I. Blockchain from the history of communication: the first half of the opportunity of scientific and technological wealth

Recently, the author has been studying various wealth opportunities that may appear in the development of 5G, and it is very interesting. After sorting out the public information, the individual came to the conclusion that most of the technology, especially the wealth opportunities brought about by the development of communication technology, can be divided into the first half: the first half of the tree planting, mainly to benefit those The upstream companies that provide a variety of basic goods and services for technology landings, while the second half are cool, mainly for downstream companies that use these technologies to provide new products.

The same is true for 5G networks. Although many industry observers now claim that 5G is more of a bubble and hype, they can't deny one point: that is, the feast of wealth opportunities led by 5G networks has begun, and its main manifestation It is in the "upstream" link of planting 5G infrastructure, such as micro base station equipment and some intelligent hardware, as for the "technical consumption side" opportunities like AR and VR, although it is still not obvious now. However, it can be expected that if the coverage of the 5G network reaches a certain level one day, the related products will explode at an alarming rate like the mobile Internet around 2014.

The answer may surprise many people: neither in the first half nor in the second half, the current blockchain industry is likely to be at the time when the opening whistle just started.

Seeing this, some readers may feel confused: Why do you say this? The blockchain industry has not been developed for several years. Has social capital not already saved tens of billions of funds? In theory, this is true. But the problem is: for a number of reasons, after a huge amount of money has been saved in a few years, the entire blockchain industry does not currently have a public chain that can be used for commercial use (even if it is not tried), and the development of the entire industry There has not been a clear breakthrough (and it may already exist, but it has not been widely spread).

One of the most typical manifestations of this aspect is that many leading figures in the industry are still confused about the question of what exactly is the blockchain and what applications can be applied. This is a relatively primitive problem that has been deeply entangled since 2016. . From this point of view, although the society has already invested huge amounts of money in the blockchain industry, the utilization efficiency of these funds is actually not high, not only does not produce some thoughts that make people shine, let alone launch Although the early computers and cottages were awkward, they still had some value-for-money products.

This is actually why the author believes that the current stage of the blockchain industry is still very early, so that even the first half of the wealth has not been opened (the blockchain industry here refers to the more serious industry) In the field of landing, rather than the coin-proud behavior around this concept, after all, there is no chain that can achieve large-scale shipments like Windows and Android. If you have to find a reference for the current blockchain industry, then it may still be in a period similar to the 5G international standard setting. Even if the technical route should adopt the public chain or the alliance chain, it is still in dispute, so in the future. In the period of time, there should be some debate and exploration around the vague topic of “what can be used to do” in the blockchain. At the same time, targeting this slightly blurred scene will produce some industry standards. Under this standard framework, companies involved in building blockchain infrastructure will benefit. This opened up the wealth opportunity in the first half of the blockchain industry.

Second, the first half of the blockchain feast has not yet begun, but small companies should have no chance.

After understanding the development stage of the blockchain industry, we will discuss an exciting topic: if the blockchain industry will one day start the first half, that is, the relevant infrastructure. If you build a wealth opportunity, how much relationship does this opportunity have with ordinary small companies and even individuals? It will be like the construction of 5G networks, only those companies like the mass of listed companies can share, or will be like the digital currency frenzy of the past, can make small studios, even some powerful individuals Can you benefit from it?

Let me talk about the conclusion first. Although the answer to this question may cause many blockchain practitioners, especially the public chain practitioners, to resist – that is, many companies in the circle who criticize the “centralization” of large companies and large departments in the future In the process of laying the blockchain infrastructure, it is more likely to get more orders, that is, there will be more wealth opportunities.

Look at the specific reasons. First of all, in terms of objective technical level, small companies do not have much advantage in the construction of the chain. From the perspective of personnel migration between the Internet and the blockchain, a technology giant like Ali or Tencent. The middle-level technical cadres, when they go to a public-chain project, are likely to become executives. This has in fact implied that the technical level of the centralized Internet companies is higher than that of the blockchain industry. In fact, in the past two years, the advantages of small enterprises relative to large enterprises in the blockchain industry are more reflected in the business model, that is, they can be exhibited in the currency blockchain where large companies cannot enter the market. Fist. This is why they have repeatedly stressed that “the public chain is more promising” because this view is determined by their position.

In theory, the public chain ensures that the data on the chain is absolutely incomprehensible compared to a coinless alliance chain. However, is this very idealistic blockchain really what the big customers, including the government and enterprises, really want? From the experience of the Internet, the answer may not be the case. For it, the best way to store a blockchain should be that "information cannot be changed," but it cannot be easily changed. However, the process of this change will be cumbersome and requires multiple verifications to be completed – for example, a blockchain is managed by several major Internet companies, and a single large factory cannot modify the data on the chain, but if the network management department When issuing documents and instructing these Internet companies to modify the relevant data, the data on the chain should actually be modified. After all, if people absolutely do not have the need to modify the information, it is actually not realistic.

In fact, in similar cases, people have already experienced it on the Internet. In theory, people who use the Internet should be anonymous. Netizens can’t see each other’s real information, but they come to the management department. Said that this may lead to a series of events that are difficult to control, so we can see that after the real-name system of the network, although netizens still do not know each other's true identity, in the eyes of the network management department, netizens are Hollow Man.

For example, the Internet should theoretically be able to connect everything and cannot be blocked, but in reality, in order to facilitate the management of the network, some means are used to shield the transmission of information, for example. Some information can only be transmitted on the company's intranet, which is a typical case where people often want to enjoy the convenience of certain technologies, but do not want this convenience to be abused.

At the end of this article, let's talk briefly about the wealth opportunities that may exist in the second half of the blockchain, which are more affinitive to ordinary people. Since the current blockchain technology development goals are very vague, what are the wealth opportunities in the second half of the blockchain and who can seize these opportunities, the relevant discussions can not be used as a real investment reference. Here, I only share with you some recent thoughts on the application of blockchain, that is, the area where blockchain technology is most likely to be applied should still be on the network of AIOT, which communicates with each other by machines.

The reason is simple—because the role of the blockchain is to keep the information in the distributed ledger forever, but the problem is that even if the distributed ledger cannot be deleted, it may not make much sense to people. Because people's memory is limited, especially in the moment when "memory is only 7 seconds", the information that is difficult to be tampered with in the blockchain is not very useful for users. It is very likely that people will be a few days later. I will forget the fact that information is kept on the chain. Even if I remember, the guiding role of related events on their behavior has been greatly reduced. In other words, the main body that can make full use of the information on the blockchain should actually be a machine that should be able to store memory information for a long time, rather than a contemporary human being "forgetting", in short, when the machine is in the district After the information stored on the blockchain makes a decision, and then delivers the relevant reliable goods and services to the user as a human, this may be the most appropriate way to open the blockchain technology.

Research: Lightning network disposal as a bad node, has been confiscated 2.22 BTC 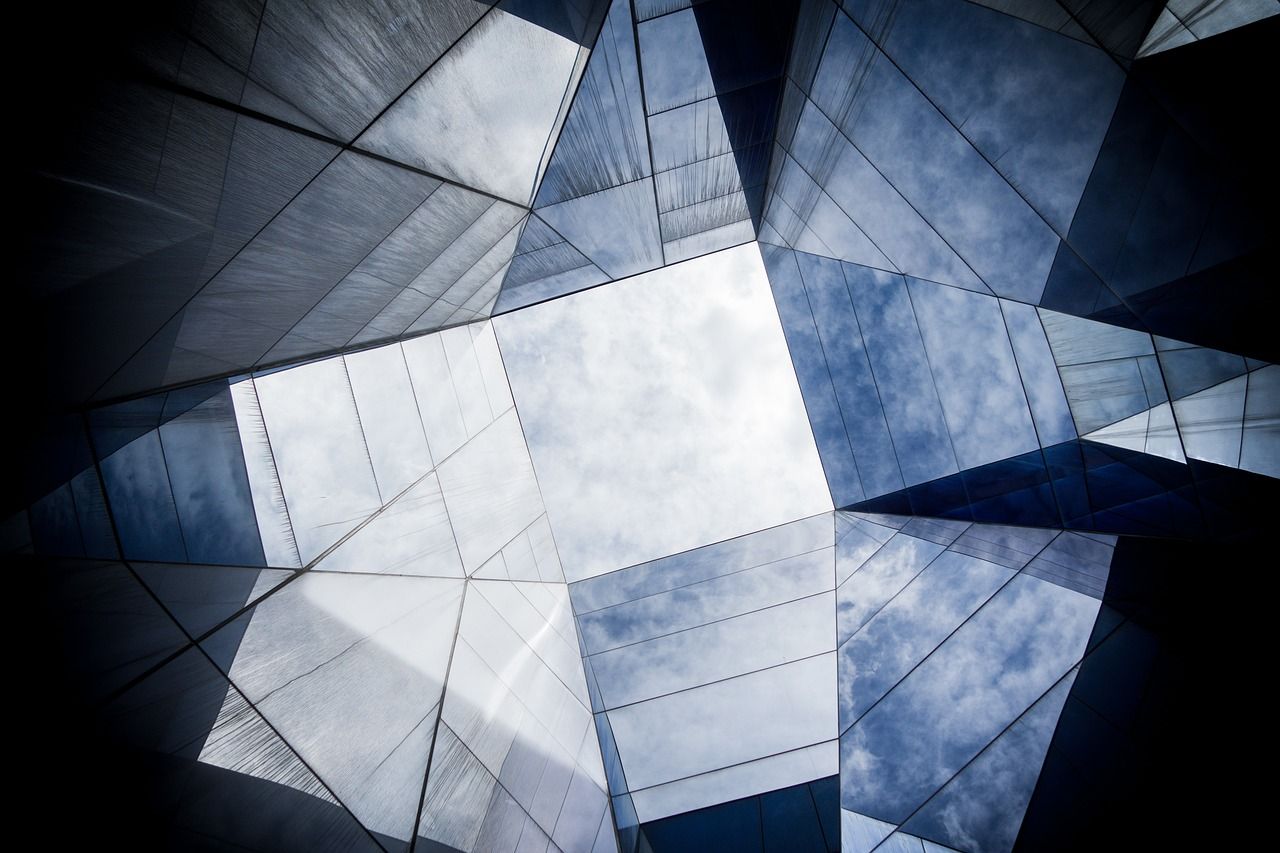 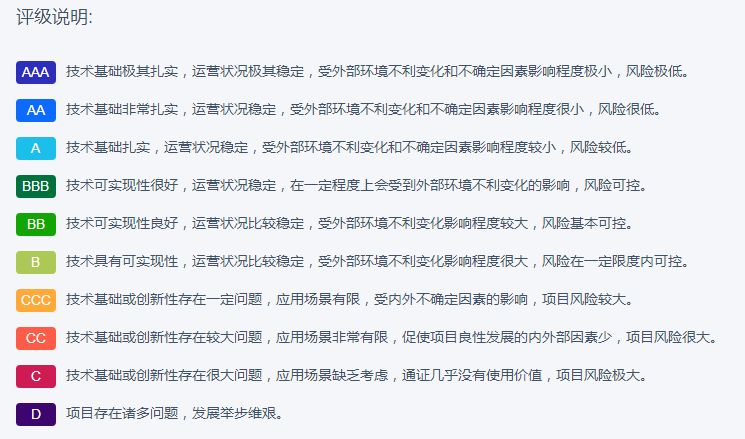 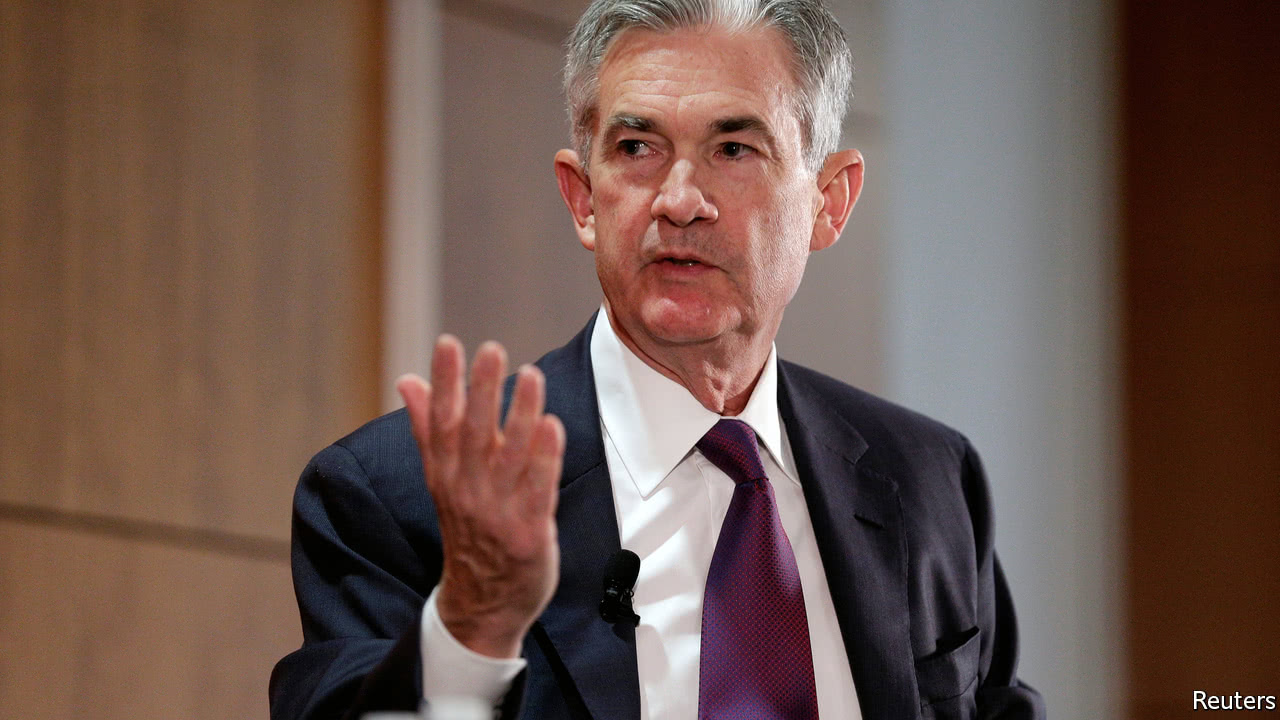