On October 12th, the 2019CCF Blockchain Technology Conference – Blockchain Technology Topic Report was held in Chengdu, and the Interlink Pulse was invited as a partner media to participate in the conference. At the meeting, Zhou Zhongyi, an academician of the Chinese Academy of Engineering, delivered a keynote speech on "Several Issues to Be Paid Attention in the Application of Blockchain Technology", pointing out four specific development issues. 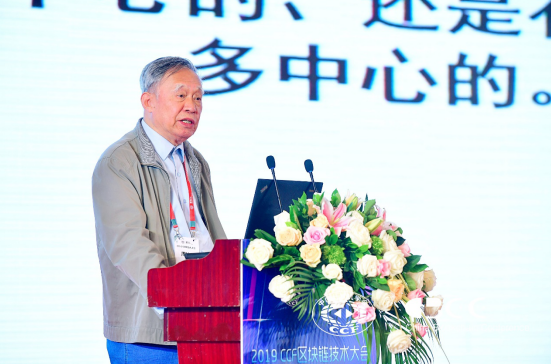 First, it must be clear whether the users in the application environment are centerless, centered, or multi-centered.

The degree of centralization of the user community may determine the extent of the technology's role. As in the bitcoin user environment, the user community is uncentered. In this kind of environment, when the user completes each transaction, the workload and distributed ledger storage content are also very large. Therefore, when the number of users is large, as the number of transactions increases, the network supply is insufficient, which inevitably reduces the running speed. Our current banking system is central and bank-centric. Every time a user completes a transaction, the amount of work is basically constant, and the distributed account book stores very little content. Therefore, the number of users increases, and the increase in transactions does not become too much for the network. Zhou Zhongyi believes that, in the coffee retail store application scenario, the use of multi-center systems is better than the non-central system. In addition, the canteens and supermarkets of similar schools are central, so the blockchain technology that can be used is limited. Therefore, before the application of the technology, it is necessary to distinguish between the center and the center.

Second, there is no center, and the digital authentication password technology used by the center can be different.

Transactions between users without a center must be authenticated using a public key password. A user sends information to user B. A must first encrypt his message with his private key, encrypt the encrypted message with the public key of user B, and send the password after two encryptions to Party B. Party B can decrypt the message. Other users can't get the information sent by A to B. Public-chain can also be used for transactions between users in the center. Zhou Zhongyi believes that it is okay to use symmetric passwords for encryption when designing a central environment. It is not necessary to use a public key system.

Zhao Dong: The online Bitfinex ICO white paper is a cottage, the real has not yet released 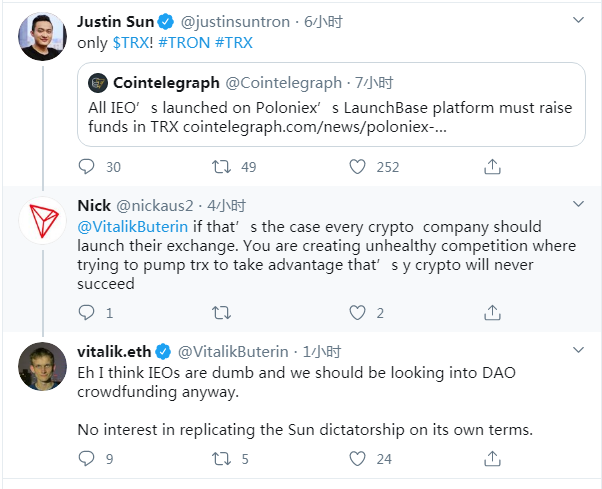