For most people in the blockchain field, few people may know edge computing, but we have to admit that edge computing may be used in a large number of applications in the future, and it is also a technology that cannot be ignored, with artificial intelligence. And the development of the Internet of Things, more and more computing needs will be reflected, this will be an era of computing power and network service demand expansion, and edge computing will take advantage of its advantages, as a fusion technology, will also play a huge role . 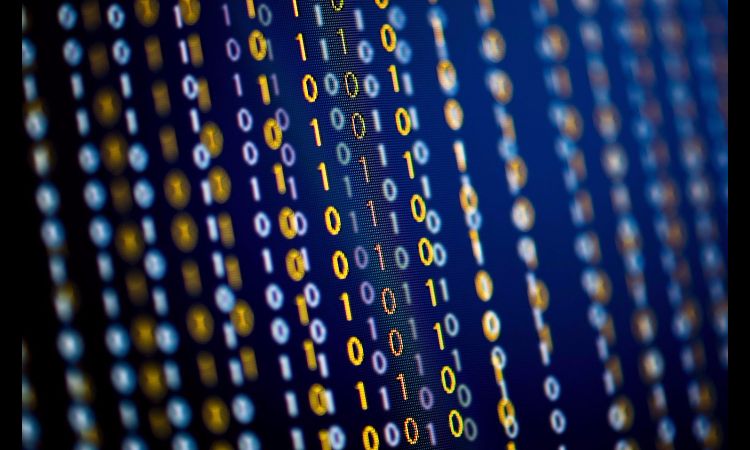 What is edge computing?

Edge computing is an integrated platform that uses network, device computing, and storage. It is close to the side of the data source and provides the ability to provide services. The main feature of edge computing is that it provides services according to the geographical mode in the vicinity of the data end. Because it is geographically close to the demand side and the service provider, it is also easier to provide fast and high-quality services, which is popular among Internet companies. .

For edge computing, it didn't happen in the past few years. As early as 2003, IBM cooperated with the content distribution network CDN and cloud service provider AKAMAI in edge computing, and edge computing is also in recent years with the blockchain. With the development of 5G technology, large-scale applications have begun. Because edge computing needs to connect a large number of scattered devices, it is also necessary to form a distributed network. This structure is similar to the decentralization of blockchains. In many cases, edge calculations and blockchains can be well combined. 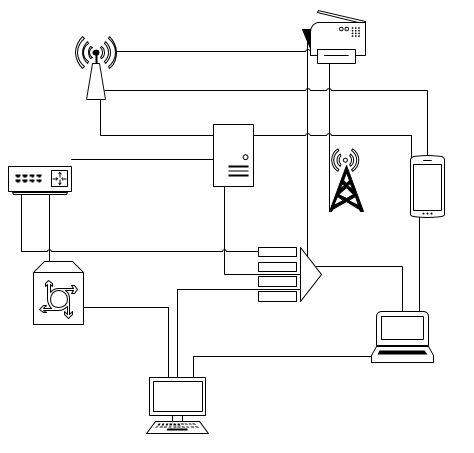 For edge computing, the mature solution is basically CDN services for large websites. For example, we often use video websites such as Youku and iQiyi. Generally speaking, because of the large number of users in the whole country, if traditional centralized servers are used. Management mode, then the same amount of money in theory, people who are close to the Youku website can naturally watch the video is smooth, and the video obtained by people far away may be delayed or even stuck. If edge computing is used, there will be a small edge computing device in the vicinity of each user, which will provide users with video acceleration services, which will also improve the user's access speed as a whole.

At present, not only video websites, but also Internet services with high network traffic can be accelerated by the edge computing model. With the arrival of 5G, the transmission speed of future data will be greatly improved, then the edge computing will not only be The Internet provides services and will provide all aspects of technical support for the Internet of Things.

As mentioned above, the network of edge computing is generally distributed. There are also different nodes in this network, and each node also runs such computing services. The devices accessing the network are not only the only ones. Special equipment, and even some edge computing projects also provide more small device-specific software, such as openwrt firmware that smart routers such as Xiaomi and tplink can brush, Android systems used by various brands of TV boxes, and Linux systems run by Raspberry Pi. And so on, and in these small systems, it is possible to allocate certain computing tasks according to the actual network of the device, the storage size, etc. These computing devices use certain resources to complete the task, and finally obtain a certain token reward, which is also the simplest edge. Calculation mode.

For us, there are so many smart devices, such as smart routers, smart stereos, smart TVs, etc., under certain circumstances, it can be used as a node for edge computing applications, and this mode can also be used. Directly used in the Internet of Things and other fields, and then using the intelligent contract of the blockchain, the distributed accounting mechanism and the certificate in the form of tokens, it can fully realize the unattended economic network, and even some special algorithm mining equipment can also be utilized. The edge computing model accelerates artificial intelligence. It is foreseeable that with the popularity of various types of smart devices and the popularity of 5G, future edge computing will play a greater role in many fields.

ETC quickly pulled over $6, and the 24-hour increase was over 9%