The data shows that the new traffic of BTC is slowly rising, and the computing power is stable above 100E.

According to TokenInsight data, the TI index reflecting the overall performance of the blockchain industry reported 621.87 points at 8:00 on October 14th, an increase of 0.87 points or 0.14% from the same period of last year. In addition, among the 25 sub-sectors closely watched by TokenInsight, the highest increase in 24 hours was for the payment and transaction agreement industry, an increase of 4.77%; the highest decline in 24 hours was for the e-commerce industry, a decrease of 5.68%. According to the monitoring, the BTC 24h transaction volume was $13.7 billion, the number of active sites decreased by 10.91% from the previous day, and the number of transfers decreased by 2.3% from the previous day. BCtrend analyst Jeffrey believes that BTC's new traffic is slowly picking up, and the computing power is stabilizing above 100E, and it will be able to go up in the short term. Note: The above content is for reference only and does not constitute investment advice. 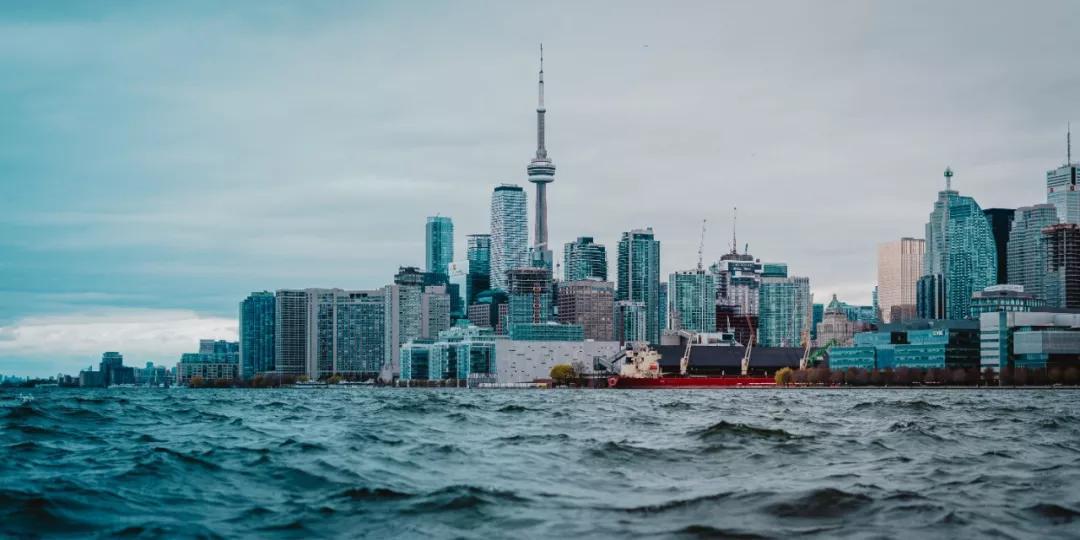 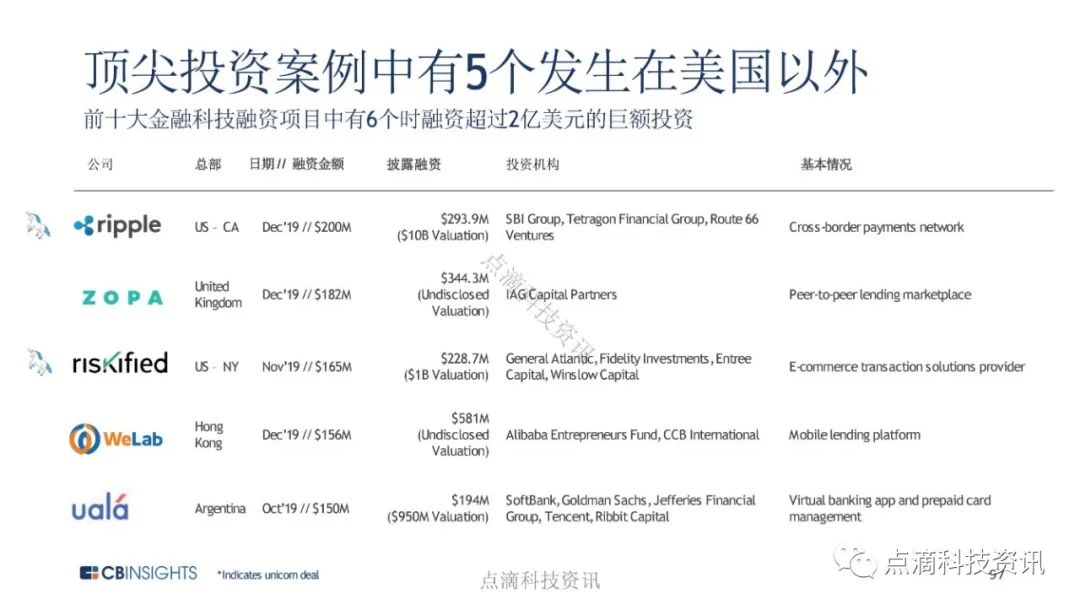