The number of Bitcoin derivatives regulated by CME fell by nearly 6.2% in December 2019, indicating a decrease in investor activity in December 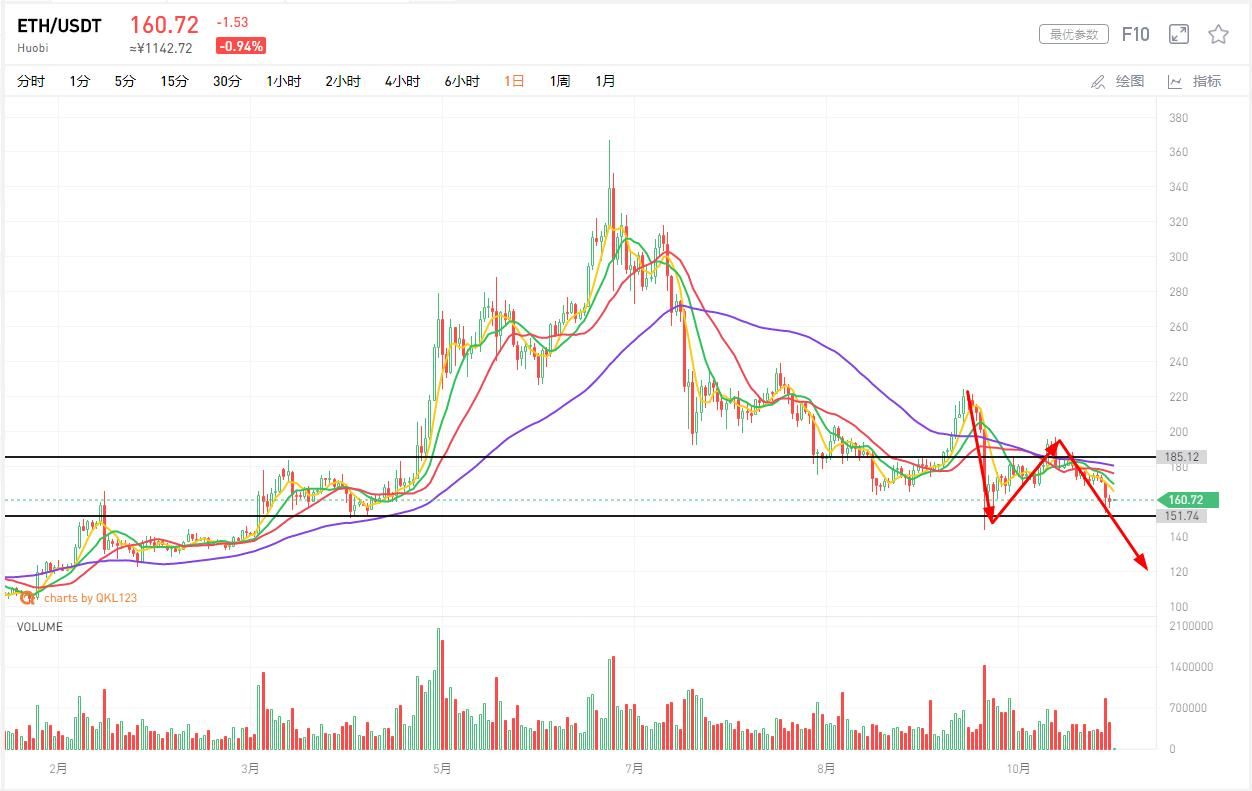 Decentralized finance (DeFi) has become a mainstream trend? Look at these killer products, maybe you will understand