Zuckerberg may not have thought that the days of Libra's "rebellion" are coming so fast. Following the withdrawal of US payment giant PayPal last week, five other heavyweight companies also opted out. For Libra, which is under high regulatory pressure, this is undoubtedly a new round of blows. However, when entrepreneurs are increasingly jealous of regulatory pressures, exit may be the last opportunity. After all, Libra will hold the first council meeting on October 14. After signing the agreement, it will not be withdrawn. So simple.

MasterCard, Visa, Stripe, MercadoPago and eBay are the players who fled Libra this time. On the afternoon of the 11th local time, the five companies announced their withdrawal from the Libra Association. Except for eBay, the other four are payment service agencies. As early as the 4th of this month, the payment giant PayPal expressed this idea. This means that the Libra Association's “payments” department has lost almost all of its key partners, leaving only the online payment service provider PayU.

At present, in addition to PayU's only payment company, Libra's member companies include two communication operators, four blockchain companies, five investment institutions, four non-profit organizations and academic institutions, and 6 including Facebook. An Internet company with a broad user base.

Regulatory pressure is an important reason for companies to “retreat”. A Visa spokesperson said that Visa will continue to assess whether it will participate in the Libra project in the future and make a final decision based on a number of factors. One of the factors determining is whether the Libra Association can meet all regulatory expectations. MasterCard also said in the statement that it will not become a member of the Libra Association during this "sensitive" period. In contrast, Stripe only stated that it will pay close attention to the progress of the project and will maintain an open attitude of continuing cooperation with the Libra Association in the future. The eBay spokesperson said that he respected the Libra project but decided to stop being the initial sponsor of the association. The company is now focusing on improving the customer experience of the unified billing system.

Libra's desire to retain may not help, after all, the regulators in front of it are difficult to deal with. On the 23rd local time, Facebook CEO Mark Zuckerberg will personally hold a hearing called "Reviewing Facebook and its impact on the financial services and housing sectors." I don't know if Zuckerberg can withstand the indiscriminate bombardment of the lawmakers and let Libra pass.

Prior to Libra's clearance, MasterCard, Visa and Stripe had long been "pressured." It is reported that before these institutions announced their withdrawal, two US Senators Brian Schatz and Sherrod Brown wrote to MasterCard, Visa and Stripe, saying that if they continue to participate in the Libra Association, the non-digital currency-related businesses of these institutions will also be more stringent. Regulate and ask them to reconsider whether to continue to participate.

“It’s wise for large payment companies to avoid legalizing Facebook’s private global currency. Facebook is too big and too strong, and it’s unreasonable for financial companies to help it monopolize our economic infrastructure. I believe others will see this avoid It’s wise to think badly about it.” Sherrod Brown said that the five payment giants had withdrawn from the Libra Association.

Since October, the Libra Association has been reduced from the original 28 founding members to the current 22. Libra has been hit hard after losing support from five payment companies. Originally, Libra intends to use the mature payment system that these payment companies have established globally to rapidly expand coverage and influence, which makes it easier for consumers to purchase the cryptocurrency Libra through these corporate credit cards, debit cards and convenient online transactions. .

For the company's successive withdrawals, Facebook executive and Libra project leader David Marcus wrote on his personal tweet: Thanks to Visa and MasterCard for staying at the last minute. Although the use of "great pressure" is somewhat understated, respect each other's choices and wait for regulatory rules to clarify how Libra should advance. The Beijing Business Daily reporter contacted the Facebook Media Contact Center for the impact of member exits and the response to the regulatory measures, but as of the press release, no specific response has been received.

After the "rebellion", Libra's primary difficulty was the first Libra Council meeting. The Libra Association was scheduled to hold its first formal meeting in Geneva, Switzerland on the 14th of this month, during which members will identify their roles and try to answer questions that have not yet been clarified in the white paper. A formal charter will eventually be developed and each member must sign the new agreement. If a company is still worried about Libra, perhaps the best option is to quit before signing the official charter.

The article was transferred from Beijing Business Daily 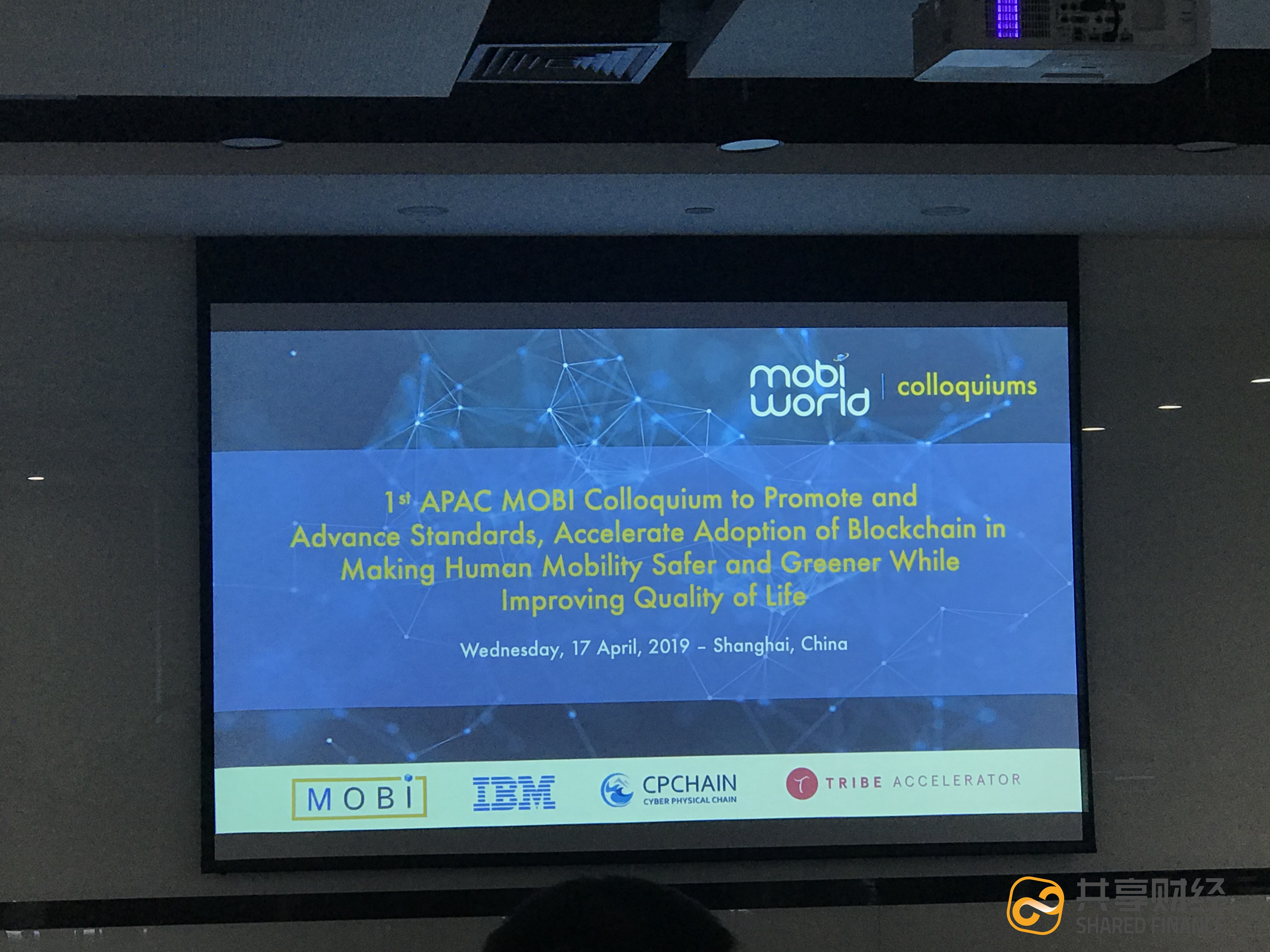