The Bitcoin Strength Index was reported at 92.92 points, and the 24-hour rate was -1.47%, indicating that the relative performance of Bitcoin in the whole market was weaker; the Alternative sentiment index was 37, slightly lower than yesterday (38), and the market sentiment remained fear. The USDT has risen and fallen to -0.13% in 24 hours. The current net inflow of funds today is 205,530,300 yuan, which is lower than yesterday. The ChaiNext USDT Off-Site Depreciation Index is reported at 101.31, with a 24-hour up/down of +0.42%.

In the past day, Bitcoin's Google search relative value (peak 88) has rebounded from the previous value (peak 73), lower than the median of a month. The top seven countries in the heat are Nigeria (100), Ghana (48), South Africa (43), Switzerland (38), Austria (36), Germany (35) and Cyprus (33). In related topics, the online search volume of online casinos ranked first. In the past day, the global Ethereum's Google search relative value (peak 64) rebounded slightly from the previous value (peak 63), approaching a one-month low.

Based on features such as anonymity and decentralization, encrypted assets such as Bitcoin continue to penetrate the gaming industry. Blockchain-based gambling can be divided into two types: under the chain and on the chain. Under-chain gaming, mainly based on the traditional Internet (involving some physical casinos), this type of gaming accepts cryptocurrency (based on bitcoin) as a payment method for direct or indirect (through a third-party custodian for currency exchange) of a casino account. The gambling on the chain is based on the decentralized application of the public blockchain, and the relative gambling is more secure and private.

At present, gambling on the chain has a tendency to replace online gambling under the chain, and gambling remains one of the main applications of cryptographic assets. For example, about 20% of DApp projects based on Ethereum and Yuzu's 24-hour visitors are about gambling. In addition to the gaming industry, there are mainly blockchain games and decentralized finance (Defi), but there are no “killer” like Alipay or WeChat, or the use of technical features such as blockchain to penetrate into traditional industries. "Phenomenon-level" blockchain application. In the future, with the development of related technologies (blockchain, artificial intelligence, Internet of Things, etc.) and the growth of demand (currency non-nationalization, data privatization, information value, etc.), it is believed that the application of blockchain will break out. period.

Yesterday, the BTC hit a maximum of 8,450 US dollars and then fell back slightly. The short-term downward insertion of 8160 US dollars, the current shock around the 8300 US dollars, short-term range shocks.

Recently, ETH has fluctuated within the range of US$178 to US$184. The amount of energy has been shrinking, and there is a possibility of a sudden upward attack. The ETH/BTC trading pair has a slight upward trend and is currently around 0.022BTC, showing a short-term performance.

Yesterday, the short-term LTC draws a "door" word, and the LTC/BTC has a small amount of upward insertion of 0.00689BTC, which has not broken through the recent highs. Short-term slightly strong, there is the possibility of power up.

Yesterday, the average net computing power of LTC was 262.86TH/s, which was slightly lower than yesterday and was close to the low of six months. After the halving of the block reward on August 05, the computing power will decline and it will take some time to recover. However, if the continuous innovation is low, there is a risk of stamping. The number of active addresses on the LTC chain (53,100) was slightly lower than the previous day, close to a one-month low; the transaction volume on the LTC chain (85.12 million) was lower than the previous day, hitting a new low in the month; the number of coins destroyed in the day (5.3428 million, The historical value is smaller, which is less than the previous day, and the long-term trend has not been destroyed.

Today's EOS performance is slightly stronger, and it is currently approaching $3.1. It will be a short-term attack.

Not yet out of the wide range of shocks, wait and see. 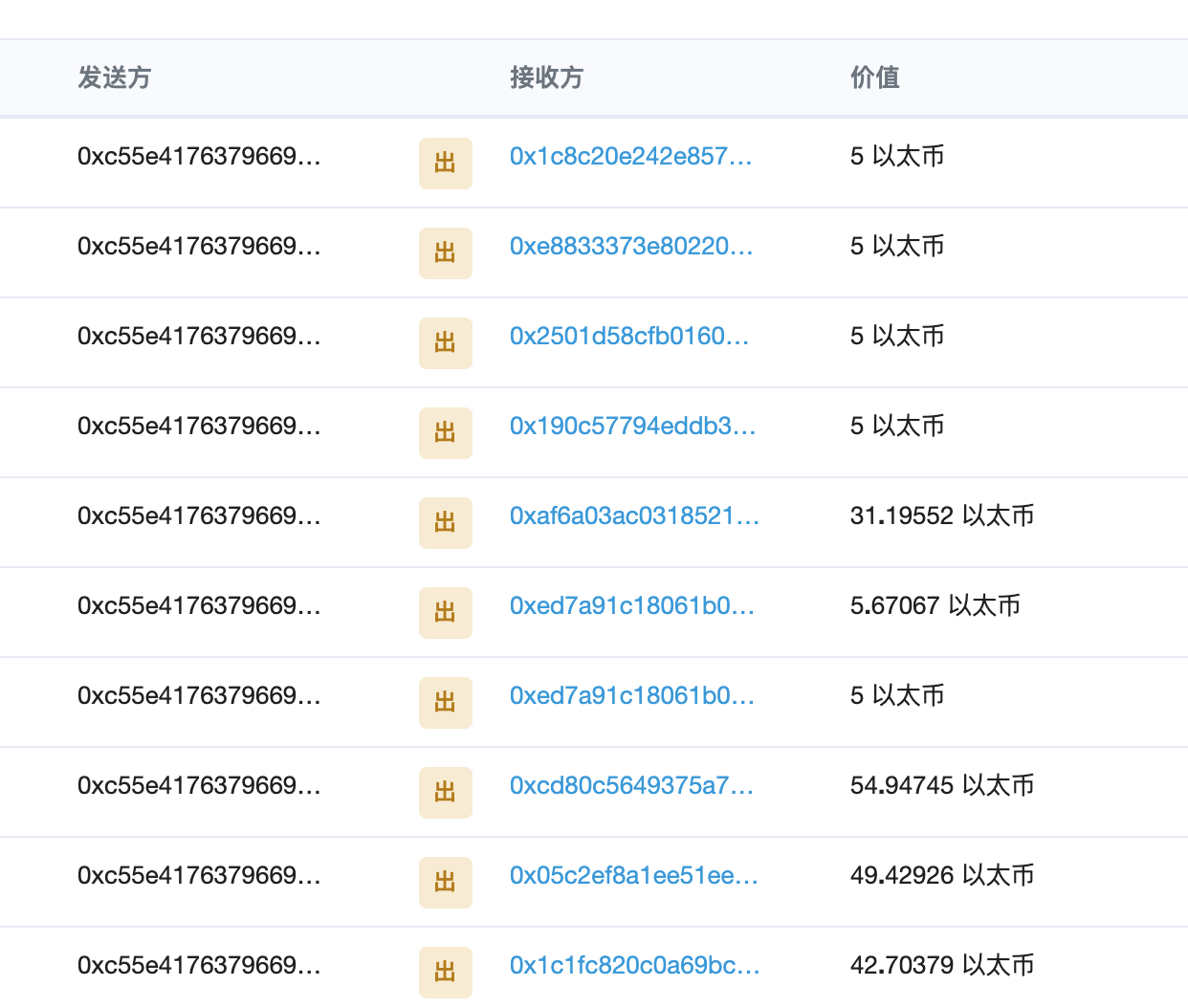