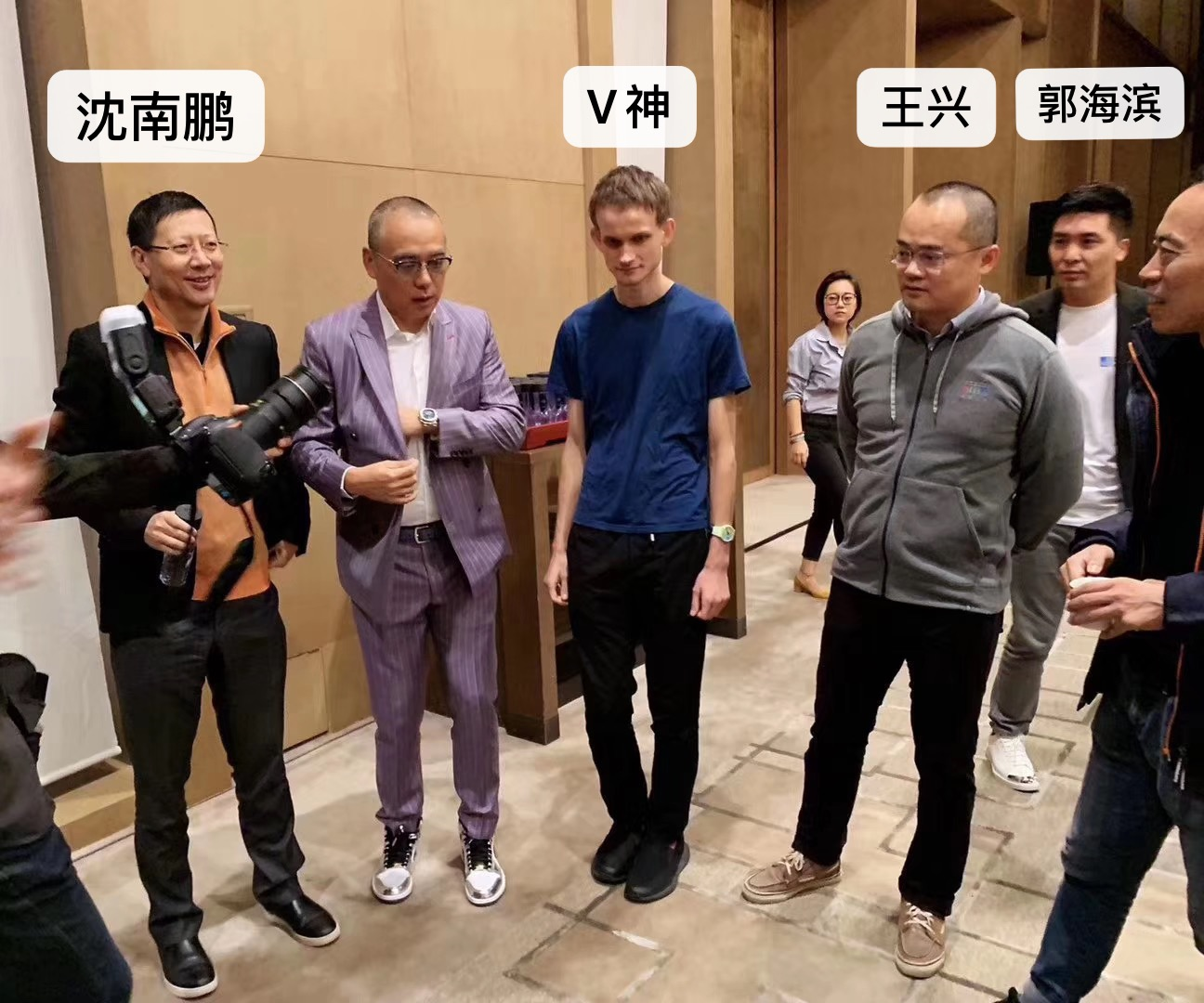 It is worth noting that there are many well-known figures in the traditional financial circle and the Internet circle at the summit, such as Wang Xing, who rarely participated in the blockchain type summit. The last time he publicly mentioned the topic related to the blockchain is June this year. Wang Xing commented on the Facebook Libra project, saying that Facebook's strategy to promote Libra is clear, which may indicate its strong interest in the blockchain industry. 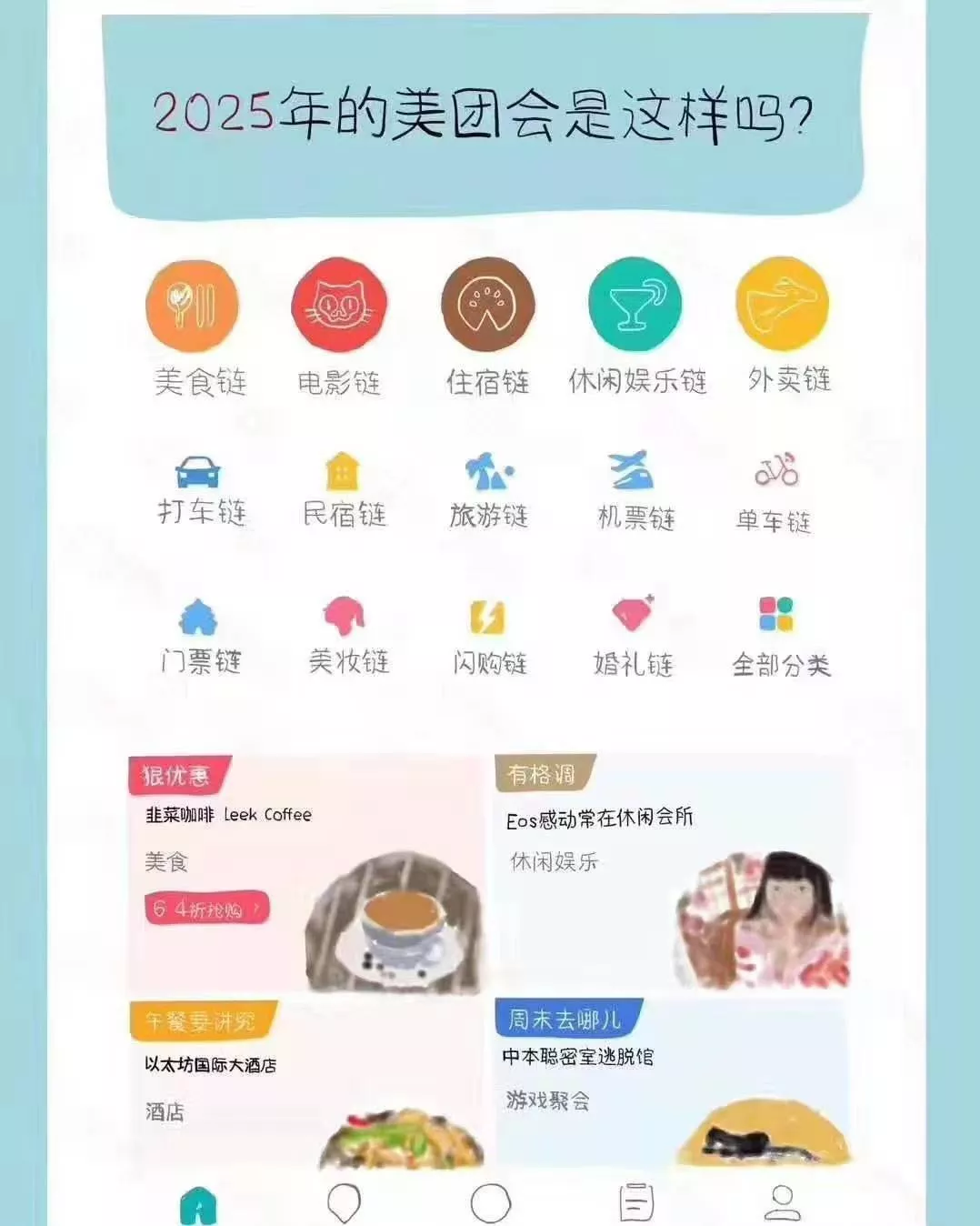 They will focus on topics such as “exchange structure”, “investment trend” and “decentralized financial infrastructure” in the field of blockchain. 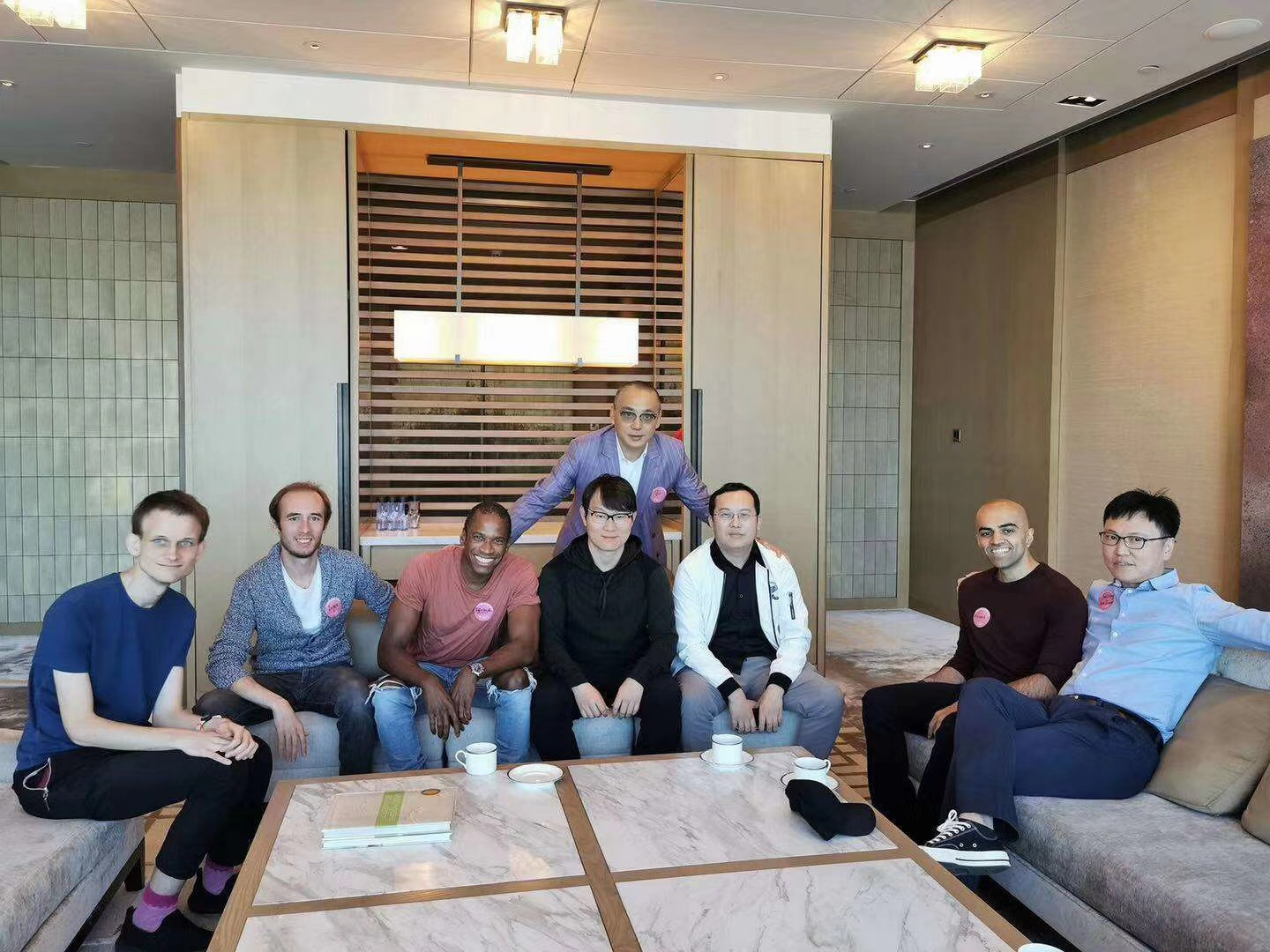 The grand lineup of this summit, the gathering of celebrities from various fields is very rare in the past blockchain or cryptocurrency summit, which makes this summit very high-end atmosphere and very mysterious.

Interestingly, the heavyweight guests and project parties at the conference seem to have some mysterious connection with Dragonfly Capital. The summit guest/blockchain project is based on the blockchain cloud computing platform Oasis Labs, the asset trading platform, the people bit, the district. The blockchain encryption protocol Coda, the star project Cosmos, and the decentralized lending platform Compound are all projects in the Dragonfly Capital portfolio.

Although the big players at the conference have earned their eyeballs, the behind-the-scenes organizer cryptocurrency fund Dragonfly Capital Partners (蜻蜓 Capital) is the invisible capital giant in the cryptocurrency industry, lurking inside the industry. Sitting on key resources outside the industry, there is a big investment in the game. The multiple encryption companies in the above chart are listed in Dragonfly Capital's portfolio, and multiple heavyweight guests in the chart are investors in the fund.

Recently, 蜻蜓 Capital has raised $100 million for its first fund to invest in cryptocurrency startups. 蜻蜓Capital may have the same potential as gray-scale investment, such as Galaxy Digital and other well-known cryptocurrency investment companies.

Compared with cryptocurrency investment funds such as grayscale investment, Galaxy Digital, and a16z, 蜻蜓 capital is not a big name as a new face in the industry. However, the capital's investment layout and capital strength are no less than the head cryptocurrency fund.

In addition, the team's core members include partners in MetaStable Capital, a crypto-investment institution that invests in investments such as Andreessen Horowitz and Sequoia Capital, and partners in Amber Group, one of the world's major financial groups.

Recently, 蜻蜓 Capital has raised $100 million for its first fund to invest in cryptocurrency start-ups, while in the cryptocurrency fund circle, there are few funds with hundreds of millions of capital.

Previously, there was little news about the Internet giants such as Meitu, Public Comment, and eLong, and the Internet and financial giants have begun to consider the investment of cryptocurrency.

OKEx, one of the world's largest cryptocurrency exchanges, and the mining giant Bits Continental is also an investor in 蜻蜓 Capital. In addition, it also attracted top US investors including Salil Deshpande, a partner of traditional asset management company Bain Capital, and Marc Andreessen, co-founder of the well-known cryptocurrency fund A16Z.

In addition, 蜻蜓 Capital has invested approximately US$20 million in more than 20 cryptocurrency startups and funds, including the star project Cosmos, the decentralized lending platform Compound, the crypto-derivative supplier ErisX, and the crypto asset trading platform. Basis, a stable currency project, includes agreements such as Spacemesh and Oasis Labs, as well as well-known projects such as MetaStable Capital. 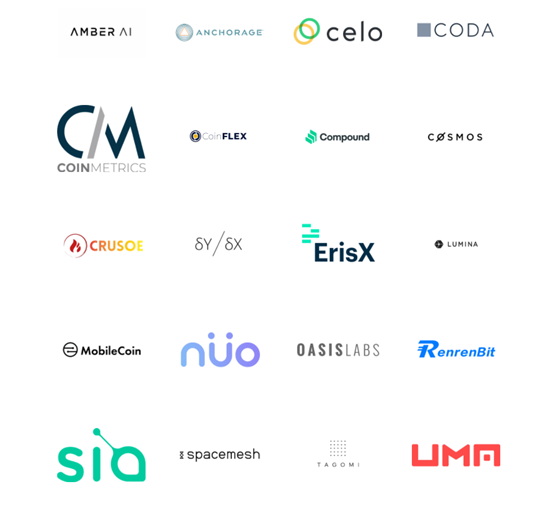 According to Forbes, in the future, 蜻蜓 Capital will invest in three types of assets: cryptocurrency funds that are expected to become the head of the industry; agreements and applications that will become the basis of the decentralized economy; build bridges between the centered and decentralized worlds Premium encryption startups.

In addition, Asia is likely to become a key investment area for 蜻蜓 Capital, and the fund's founder, Alexander Pack, hopes that Asia will continue to be one of the most important markets for cryptocurrency applications, especially financial applications. Pack said that they designed the fund's (investment) structure to operate "unconstrained" without any restrictions on which particular company or currency to support.

CME Bitcoin futures BTC main contract was quoted at $ 6885 late Monday in New York, down 5.23% from the previous trading day

Embarrassing or strange new narratives: Bitcoin is to money, like 0 to mathematics