The launch of the Diners Club Universal Card in 1950 heralded the beginning of a cashless campaign. The Universal Card is considered the first credit card, but unlike the current credit card, the Diners holder must check out at the end of each month. Soon, the bank smelled the opportunity to offer customers real credit cards. In 1958, Bank of America issued its first revolving credit card, allowing consumers to pay off their accumulated debt over time. 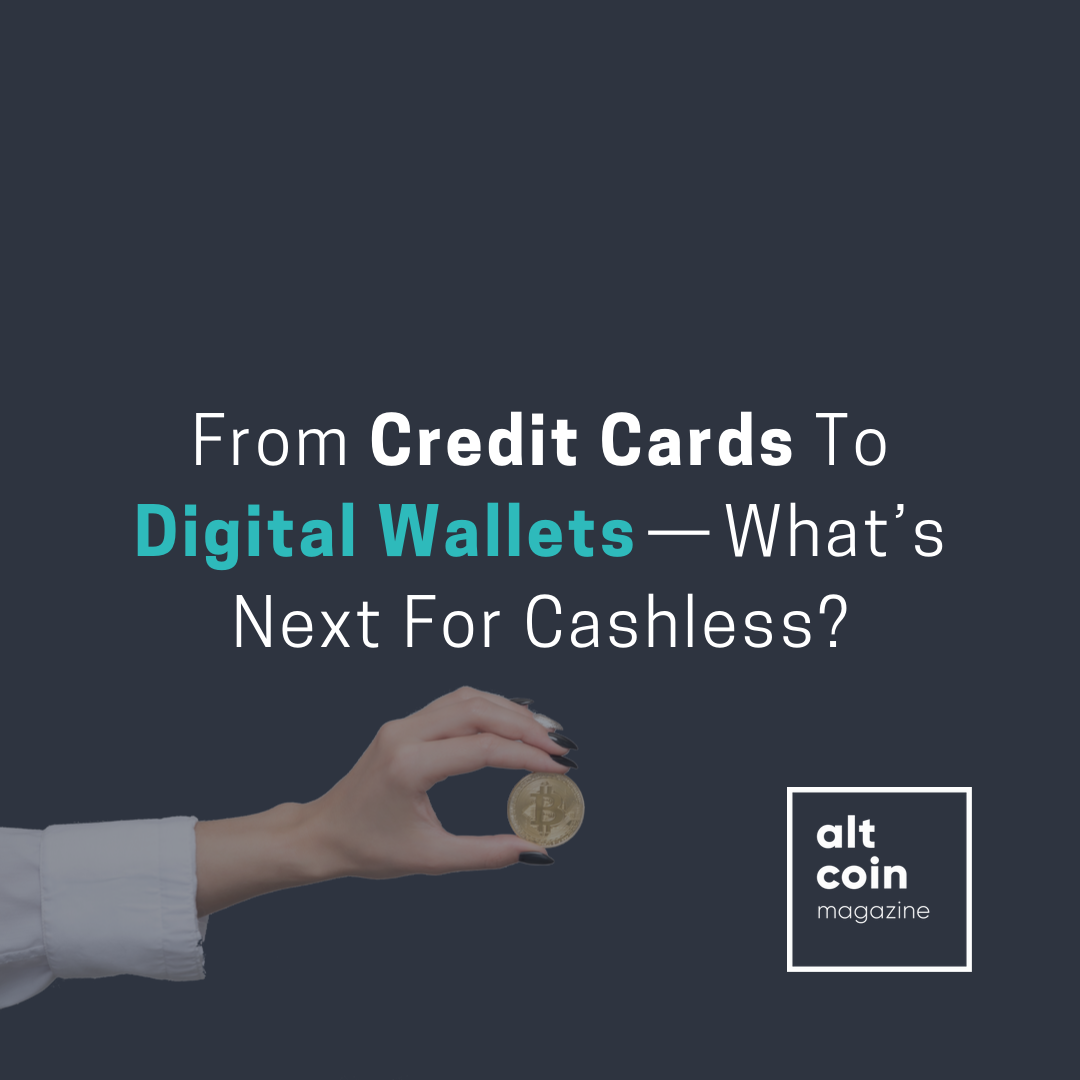 With the advancement of technology, digital wallets have emerged, making daily payments easier. PayPal invented the first digital wallet (electronic wallet) in the 1990s, and it was not until 20 years later that digital wallets began to enter the mainstream. In 2008, the thriving Apple Revolution provided third-party developers with access to Apple's payment infrastructure, and users can purchase apps at the Apple Appstore, which simplifies their lives. Since then, we have seen the rise of many digital wallets, especially in China, where Alipay and WeChat payments have exceeded the threshold of 1 billion active users. Digital wallets create a lot of value for users. The paying user only needs to present his mobile phone (based on the QR code) or bring the mobile phone closer to the POS (NFC, SMT) without signing.

Another major advantage over credit cards is that digital payments offer greater security. When a customer makes a payment using the wallet app, the merchant does not receive any details from the customer and does not receive potential funding information. They will receive a unique one-time QR code that is only valid for this purchase. For merchants, accepting credit cards such as Visa and Master saves costs compared to accepting digital payments. According to Worldpay's global payment report, by 2022, e-wallets will account for 47% of global e-commerce transactions and 28% of global POS transactions. The question is no longer whether digital payments will change the payment landscape, but which system will run in the background.

Digital payment schemes have two distinct systems: centralization and decentralization. Currently, the cashless payment field is a profitable company that provides centralized solutions, whether it is Visa, Mastercard or digital wallets such as Google Pay, WeChat, Alipay. Major financial institutions have not kept pace with progress, and most of the major providers in the mobile payment are technology companies.

On the other hand, central banks have been considering how to have a place in the cashless sector. The Central Bank of Mexico, the Central Bank of Luxembourg and other systems have been experimenting with speeding up the settlement process. The Fed did not announce plans to speed up the settlement until the beginning of August this year: the Federal Reserve Bank (FedNow). FedNow is a system that supports real-time payment and settlement, and the Fed said it will be open to all banks by 2024. Many critics have questioned why the federal government still needs 4-5 years of development in the context of the rapid development of the payment industry.

Common to all of these central bank initiatives is that the digital currency issued represents a centrally controlled money supply. In 2008, when there was a serious problem in the financial system, an alternative to replacing the centralized currency in the form of cryptocurrency (beginning of bitcoin) was born. The decentralized node network is protecting and maintaining the currency operating system. In return for computing power, nodes receive rewards for digital currency to further protect the network. Most cryptocurrencies have a certain number of maximum issue units in the agreement to offset the inflation caused by monetary expansion, and the cryptocurrency price volatility is too large.

Another problem with decentralized solutions is Bitcoin's low transaction speed, processing 7 transactions per second, and the lack of scalable solutions, including stateful channels and Layer 2 solutions. Therefore, unless cryptocurrency can reach the traditional central system at the transaction speed without sacrificing decentralization, it will be difficult to have a wider public daily availability.

Merchants can choose to contract with third-party vendors to provide them with a POS solution to accept cryptocurrencies in real time. These solutions not only allow merchants to accept a variety of cryptocurrencies, but also allow them to choose the currency they want to cash.

In terms of volatility, stable currency is providing a more stable cryptocurrency, usually tied to a base asset or a basket of assets. When it comes to issuing new coins, most stable projects are conceptually centralized (the underlying assets that are usually associated with them must be stored first), and the MakerDAO protocol profoundly demonstrates that it can be relatively stable through decentralization. Token. Customers eager to use cryptocurrencies for their daily lives can choose to use one of the many cryptographic credit cards currently offered. In this case, the merchant needs to pay a fee to Visa and MasterCard, and the customer also needs to balance the decentralization.

In a cashless world, there are still many open issues and growing concerns about sovereignty, such as:

All of these issues and concerns must be resolved before moving towards a balanced world without physical cash. The Bank of England Governor proposed one of the most viable ideas for global digital currencies. Mark Carney proposed a new semi-decentralized digital currency, the Synthetic Hegemonic Currency (SHC), which is managed by a consortium of central banks. This currency can weaken the dominance of the dollar on global trade and thus help reduce the volatility of capital flows to emerging market economies. For such a global trading currency, it may be too early, but it is still an interesting idea. Perhaps five years later, we will regard the Shanghai Cooperation Organization as a normal part of the world economy.

Please keep the information at the end of any reprint.

Bitcoin expects to reduce mining difficulty by 1.36% next time