Cai Kailong, a senior researcher at the Institute of Financial Technology at Renmin University of China, published a column saying that the root causes of the withdrawal of big companies such as PayPal, Visa, MasterCard and Stripe from the Libra Association: the unanimous opposition to global regulation has led to an increase in the uncertainty of Libra implementation, especially These exit companies are themselves financial or financial technology companies, subject to financial regulatory pressure, so they chose to withdraw from the Libra alliance. According to the article, Libra should consider three major measures when it comes out of trouble. 1. Facebook and Libra are decoupled to minimize Facebook's central position. It is easier for regulators to accept a Libra that is decoupled from Facebook; 2. Second, to be steady and steady, to achieve short-term goals; 3. To rapidly expand technology Internet companies, especially blockchain companies.

The data shows that the indicators on the Ethereum chain are relatively stable. 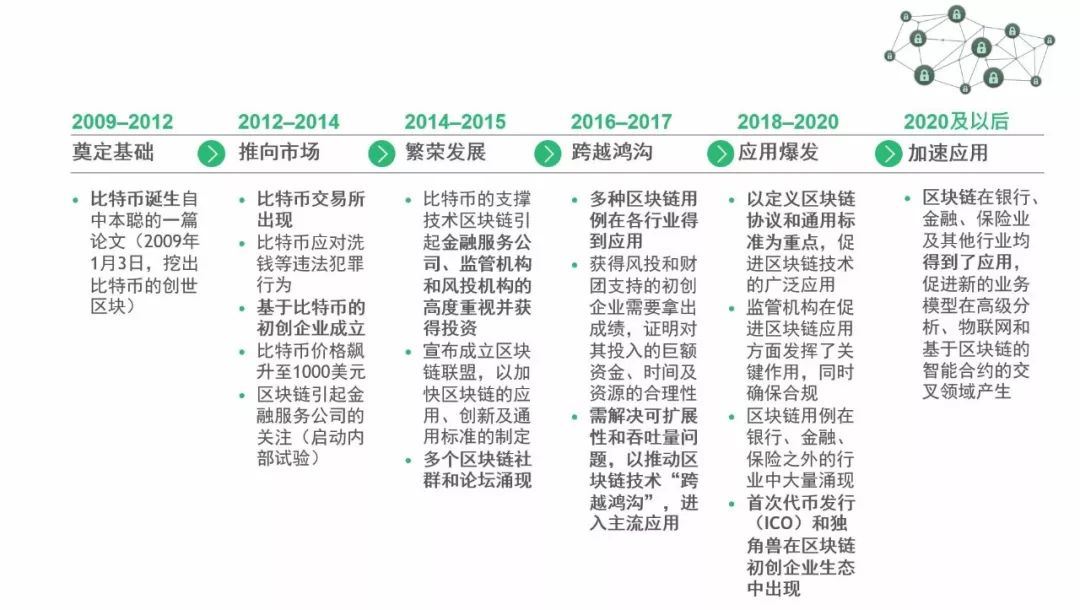 Close to regulators: No comment on "the central bank's legal digital currency pilot project is expected to land in Shenzhen, Suzhou and other places"