On April 11th, 2019, Tencent's first blockchain game "to catch the demon" officially opened without deleting the file. According to statistics, on the day of the "common to catch the demon" on the public beta, Baidu and the WeChat index once pressed the world's first gold-plated mobile game "Glory of the King".

As of April 16th, although the ranking of "Catch the Demon Together" has been successfully overtaken by "Glory of the King", the search index still far exceeds the terms of "blockchain" and "bitcoin". It can be said that "Catch the demon together" is an excellent opportunity to popularize the blockchain to the public. 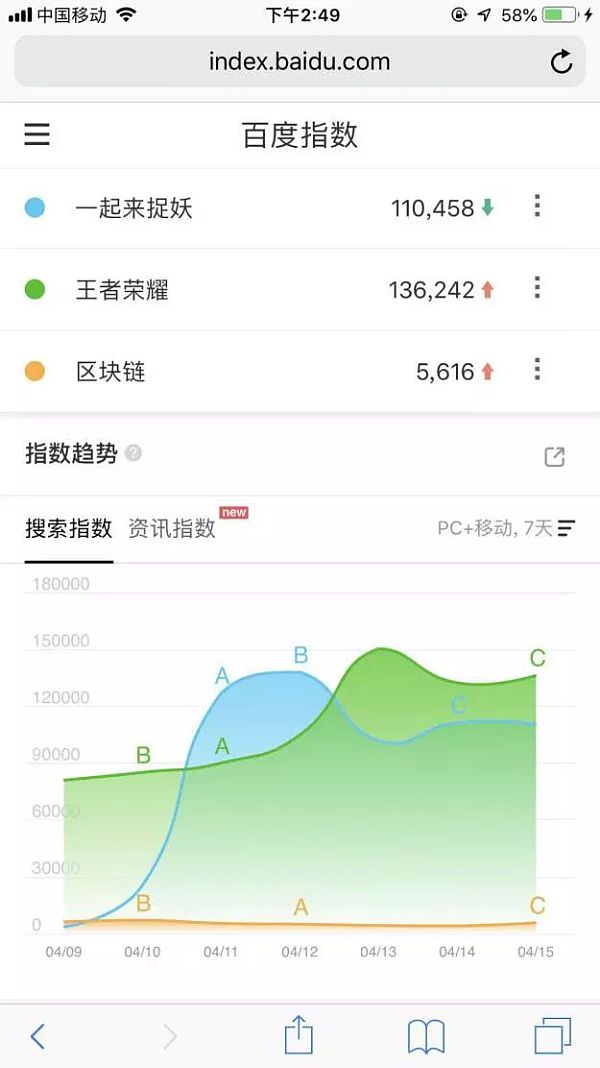 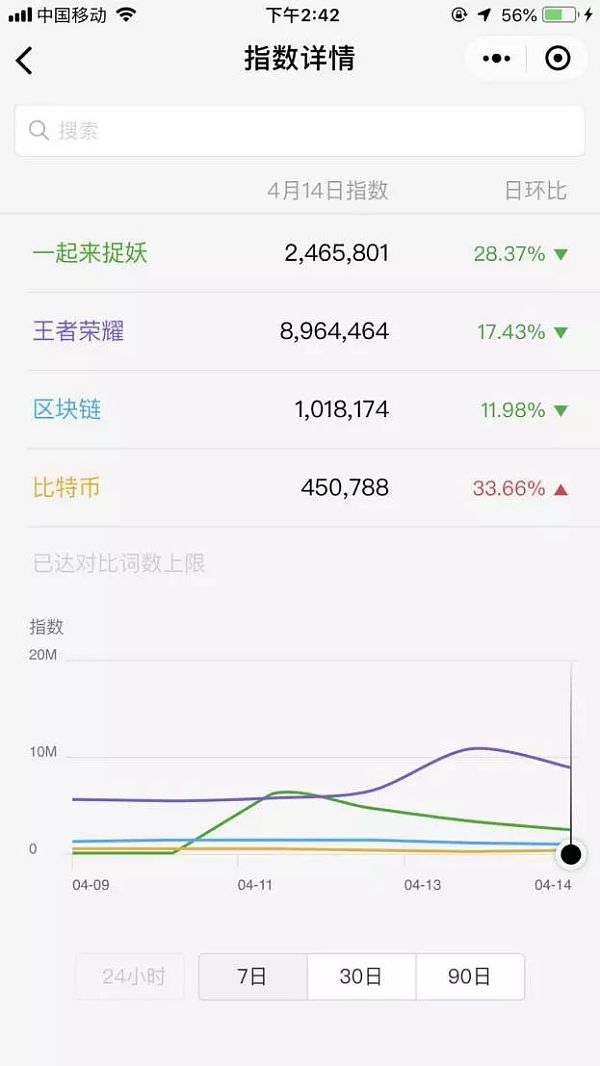 Although there were too many blockchain games before the "Catch the Demon" together, there are more famous cats, lynching dogs, etc., but today, there are still some active in the top of the major public chain DApp. Gaming games, the real "game" day is very bleak: 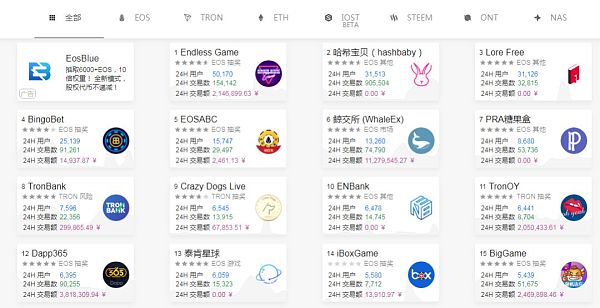 When it comes to blockchain games, most people have the impression:

The interface is simple, the process is complex, the threshold is extremely high, the loading is slow, and it is necessary to beware of hacker attacks from time to time…

The "Catch the Demon Together" breaks this limitation. It does not put all the game content on the chain, but takes the combination of chain and chain. This not only breaks through the limitations of traditional blockchain games subject to the performance of the public chain, but also enables the public to easily enjoy the blockchain technology while experiencing beautiful pictures and interesting gameplay .

What are the applications of blockchain technology in "Catch the demon together"?

The vernacular blockchain has described in detail the irreplaceable role of the blockchain in "Catch the Demon Together" in the article " Tencent has just announced the beta, this is the first blockchain phenomenon-level explosion application ":

3. All the transactions and assets of the game are recorded on the blockchain. The private key is used to verify the strict control of the identity. All the traces of operation will be strictly recorded and become the permanent memory of the player. (The white paper reveals that the game will open the digital asset wallet download later, users can freely export private keys and keep their own game assets )

4. Multi-node server security to protect game assets, even if the game operator encounters intrusion, part of the machine room disaster and other security issues, it will not cause players to lose.

Although "Catch the demon together" has faced many questions after going online, such as the concept of blockchain, the actual game to 22 has the shadow of some blockchain, the use of the alliance chain is not enough to centralize, etc. However, as the first attempt of the giants in the blockchain game field, the blockchain game developed by Tencent will definitely have a far-reaching impact on the industry, and even accelerate the entry of peer competitors (such as NetEase with existing blockchain experience). It is also impossible.

In addition to Tencent, what other big companies have entered the blockchain game? 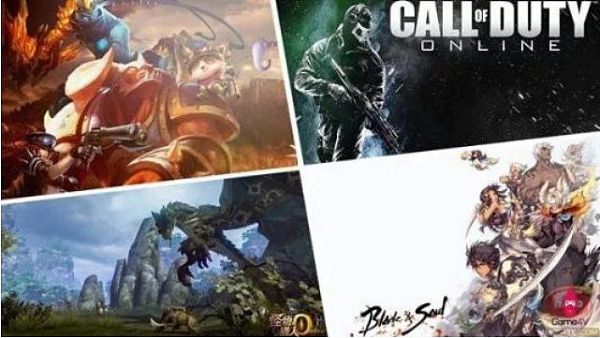 In fact, in addition to Tencent, there are many game makers that have already targeted the blockchain game. 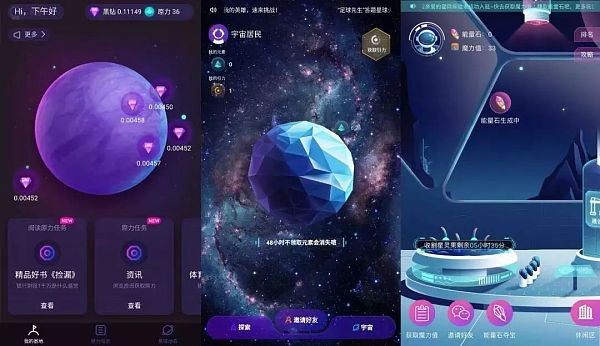 Ubisoft, which has created masterpieces such as Assassin's Creed, Cell Division, Prince of Persia, Lehman Series, Rainbow Six, Watchdog, etc., established a strategic innovation experiment in early 2018. One of the secret projects that began research and development is a blockchain product. The game was officially released in September 2018 – "HashCraft" , which was influenced by "My World" and also joined "Nobody." Part of the gameplay in Deep Space and Fortress Night.

According to the published picture, its gameplay is more like a big escape game with UGC content. The combination with the blockchain is that all the content in the game is stored in the chain, and the data belongs to the community, not Ubisoft. Server.

Coincidentally, on November 19, 2018, blockchain gaming company Mythical Games received investment from Galaxy Digital EOS VC and OKCoin, a blockchain gaming company formed by former Blizzard, Activision and Yahoo executives and employees. To a certain extent, it has released the signals that capital and traditional game giants are optimistic about blockchain games, and even the media has called "the foreign blizzard regular army has quietly entered." 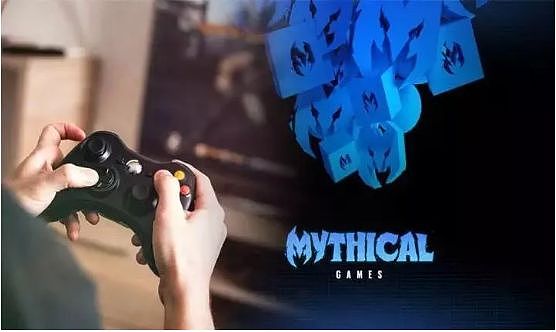 Most of the team's members are composed of Ubisoft and in-fusio's former employees. Mixmarvel has also received tens of millions of dollars in financing with The Blockchainer. It is committed to becoming a game publishing platform, in addition to self-developed games, it will also be connected. Entering an external game becomes a traffic entry. 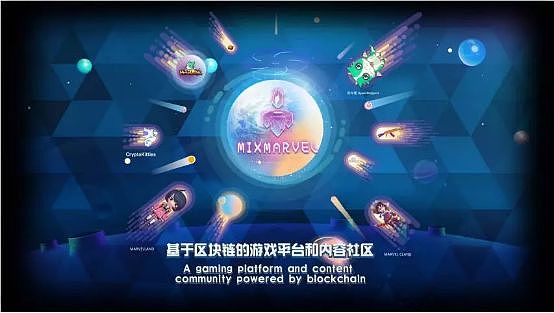 The entry of these head game makers may be an important breakthrough for blockchain technology for the public.

As mentioned in the previous section, " The Opportunity of Blockchain Users from 20 Million to 2.7 Billion ", Facebook's entry will bring a billion-level increment to the blockchain. Tencent, the number of users worldwide, also exceeds 1 billion. Through the game, the blockchain can reach a huge number of users, and the blockchain technology will be gradually popularized to these people.

At the same time, the game as an industry with a much lower threshold than finance is not subject to various restrictions and is more easily accepted by the public. Therefore, many people believe that games may be an important breakthrough for blockchain technology for the masses .

The appearance of "Catch the Demon Together" symbolizes the traditional interest of the traditional game giants in the blockchain game, and also marks that the blockchain game has been separated from the original closed circle and began to face the public. We also look forward to more formal military admissions in the next phase, allowing blockchain games to become a new commercial civilization involving hundreds of millions or even billions of people from a speculative market involving tens of thousands of people.