Let's take a step by step, let's take the easiest email as an example.

Everyone is familiar with the process of asymmetric encryption. There is a problem here. If the information of this email is very important, of course, it is not important and does not require asymmetric encryption. I mean, if this information is about money, the most direct statement is that A wrote in the mail, "I owe B 100,000 yuan." At this time, this email has a little legal effect similar to the debt.

The problem is coming. The debts need to have a signature, signature, and other vouchers. What credentials does this email have? No, I can only say that this email is written to B, because it is B's public key encryption, and only B can use its own private key to unlock it, but there is no certificate to explain who wrote it.

This time you need something, called a digital signature, like a real-world autograph and a fingerprint.

Digital signatures are as unique as fingerprints. How to do it?

A sends a message to B, using his own private key to encrypt this information. At this time, after receiving B, holding A's public key (public), to verify that it is issued by A, this is the digital signature.

At this time, combined with the previous method, when A is issued, A's own private key is used to sign the information, and then B is encrypted with the public key. After receiving B, B's own private key is decrypted to see the information, and A can be used. The public key verification signature, the entire process is completed. 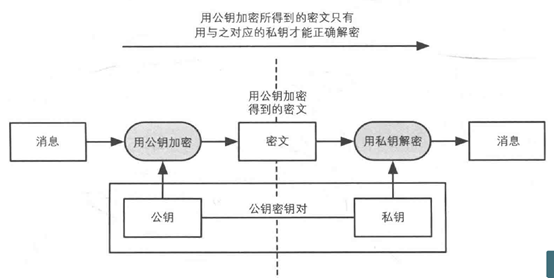 When you talk about it, you know, Bitcoin's trading information is also the same. 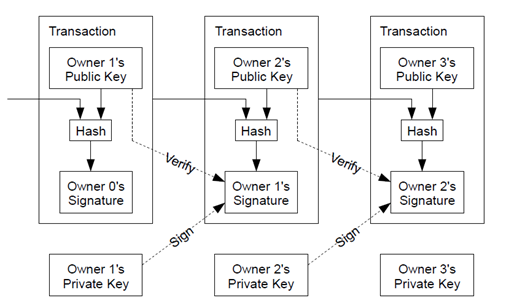 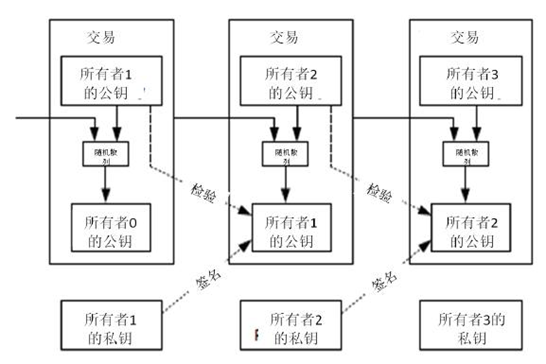 The above white papers from Bitcoin (both Chinese and English versions are placed on top), I believe that readers will be more aggressive when they first see this picture, because they do not understand asymmetric encryption (public key encryption), understand This picture has certain difficulties.

The transfer from the founding block is on this chain. The way to generate new bitcoin is mining, which is the process of generating money. And every person who trades Bitcoin, or transfers, I transfer you 10 bitcoins. This information is the digital signature of my private key pair. The person who receives the bitcoin uses my public key to verify it. I turned, and the information I transferred to you is that I encrypted it with your public key. This person can see the corresponding address. Others know that my address is forwarded to your address, but can use this address. Bitcoin only has one person with a private key . The person corresponding to the address is specifically who does not know, that is, the transparent and transparent transfer, but the principle of privacy protection.

Therefore, the entire cryptography series article has opened up the entire knowledge chain, from hidden method, shift replacement method to Wikipedia encryption method to Enigma machine, then to asymmetric encryption, hash function, and Using the mining principle of the hash function, the asymmetrically encrypted digital signature is utilized. Bitcoin is an important fruit built on this tree of cryptography .

If you have read this series of articles carefully, I believe that more people will know about cryptography and bitcoin. If you can do this, my work will not be in vain. I also hope to see you in the article. When a friend asks you what Bitcoin is, when Bitcoin transfers money, it says, " Do you know asymmetric cryptography? Do you know the role of the hash function? Let me tell you about it, " of course, You can also send my series of articles to friends, first understand the basic principles, and understand the latter.

Analysis: The exchange currently holds at least $12.4 billion in BTC, ETH and USDT

European Parliament member Alfred Sant: At present, should not rush to develop a European legal framework for blockchain technology