According to CNBC, Swedish central bank governor Stefan Ingves said that Facebook's proposed cryptocurrency Libra has become the driving force behind the reform of the global central bank, reflecting the digital age. Ingves said on Tuesday at CNBC's "Squawk Box Europe" program: "The sudden appearance of Libra is a very important catalytic event that forces us to think seriously about what we should do." However, Ingves also warned that Facebook There will be challenges in advancing the Libra project. 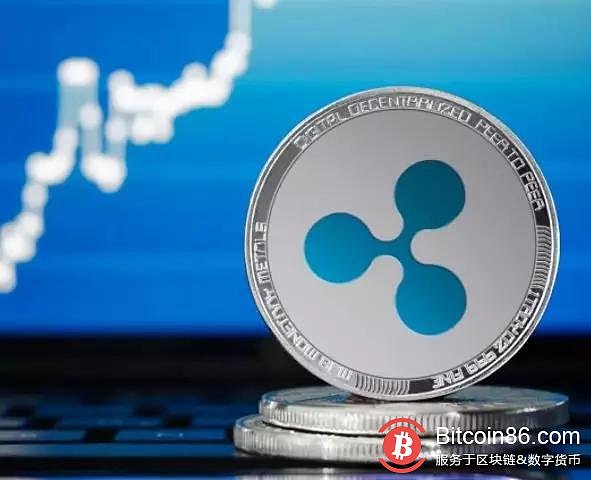