The US Securities and Exchange Commission (SEC) once again sought advice on proposed ETFs based on Bitcoin and US Treasury bonds. According to public documents released on Tuesday, investment management firms Wilshire Phoenix and NYSE Arca submitted amendments to their proposed ETFs earlier this month to address issues of issuance and redemption and the listing or trading of fund stocks. The document shows that Coinbase Custody will act as the custodian of the Bitcoin held by the fund. Unlike the original document, Tuesday's paper stated that Coinbase will provide proof within five business days of the fund's monthly rebalancing to confirm the amount of Bitcoin it holds. The document also addresses the SEC's concerns about potential market manipulation in the cryptocurrency sector. According to the document, the amendment submitted on October 4 replaced the original document. In addition, according to the document, the public must submit comments within 21 days of the publication of the notice in the Federal Register. The SEC has 45 days to make a preliminary decision after the document is published, or it can be extended. 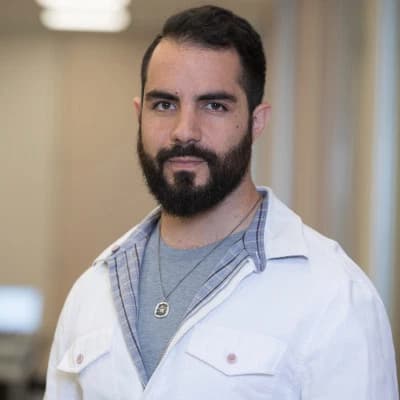 QKL123 market analysis | The market quickly fell, and then the boundary between the bull and the bear (1119)