Since 2019, the cumulative investment in grayscale investment has been $382 million, and the average weekly inflow of bitcoin trusts has reached $7.1 million. 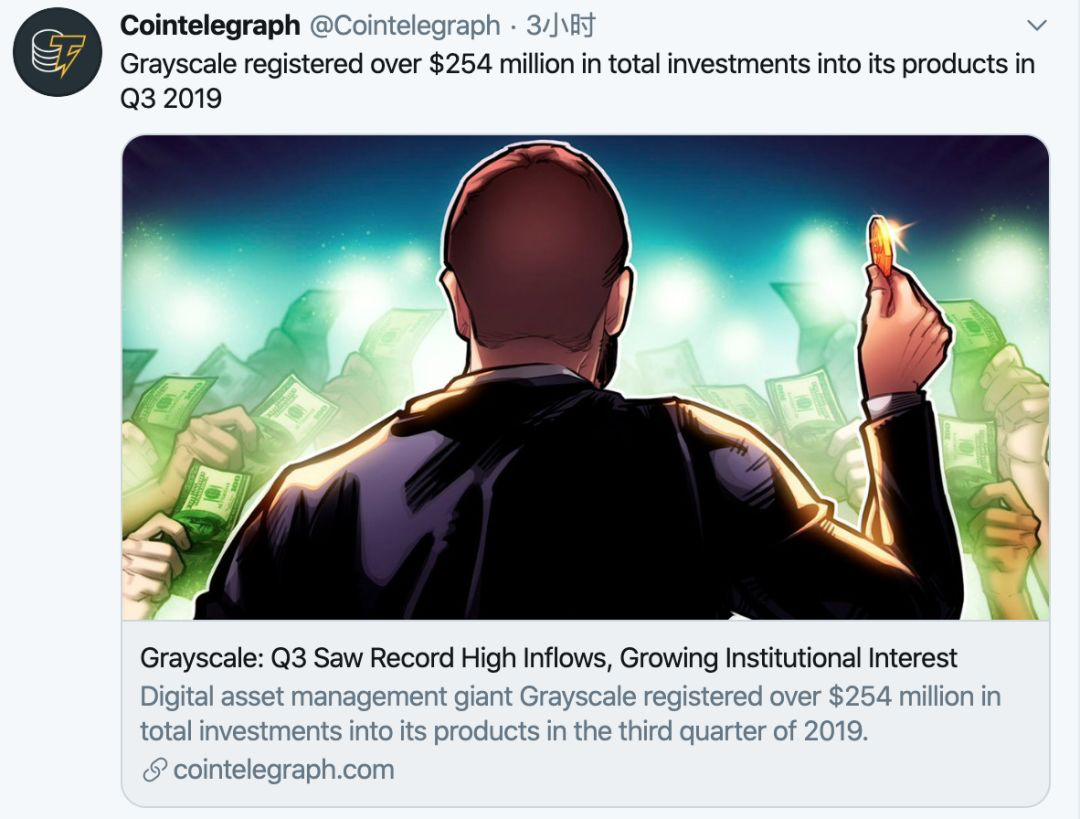 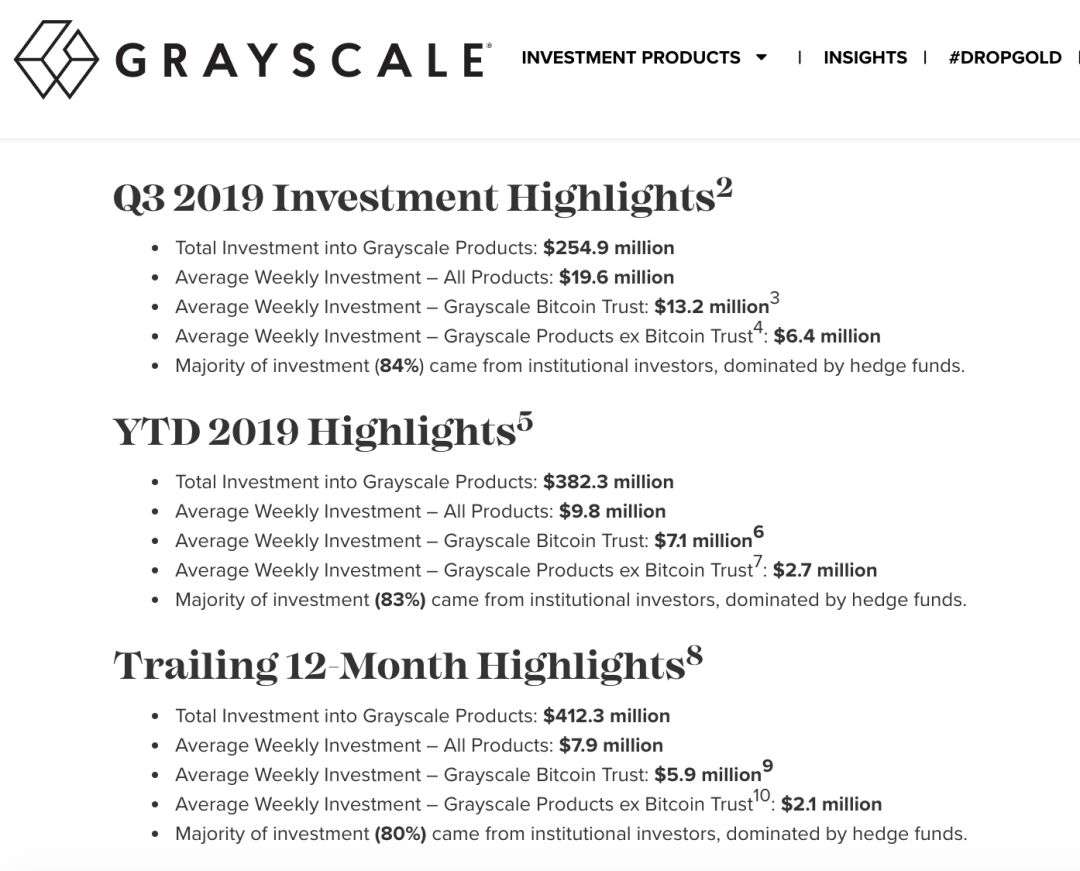 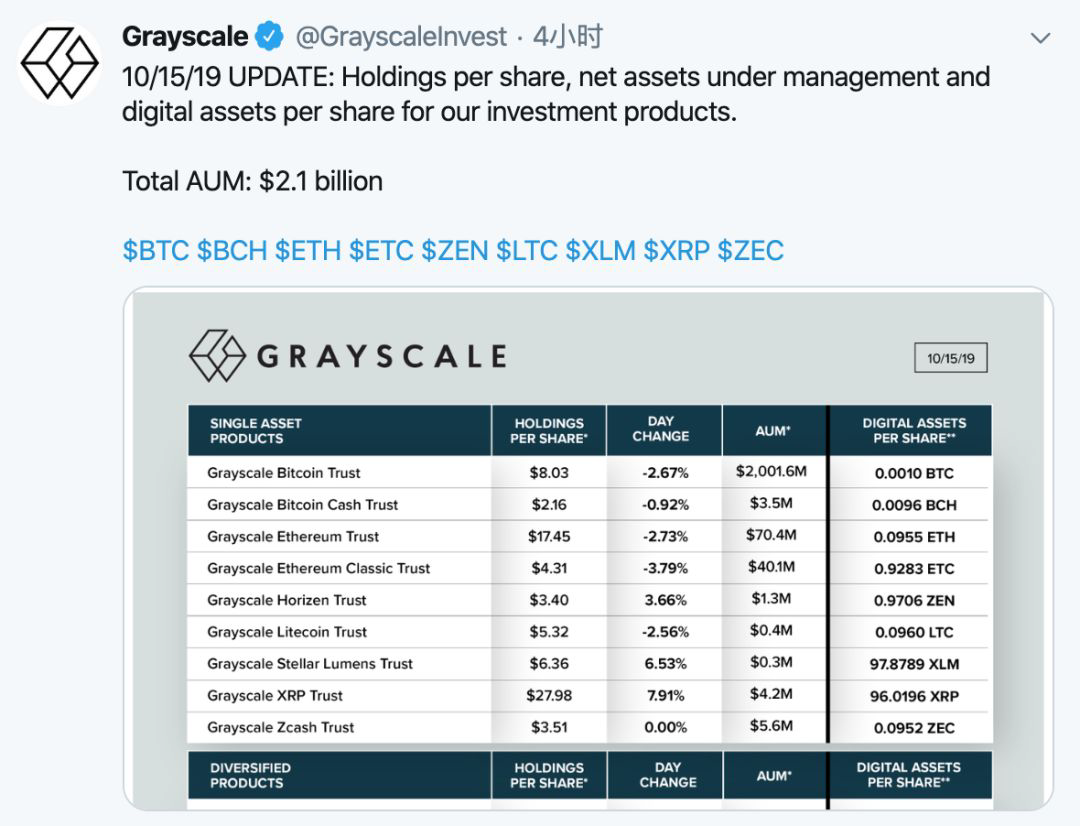 02
Ethereum progresses in a week

– The chairman of the US Commodity Futures Trading Commission said at the summit hosted by Yahoo Finance that Ethereum is not a security but a commodity. 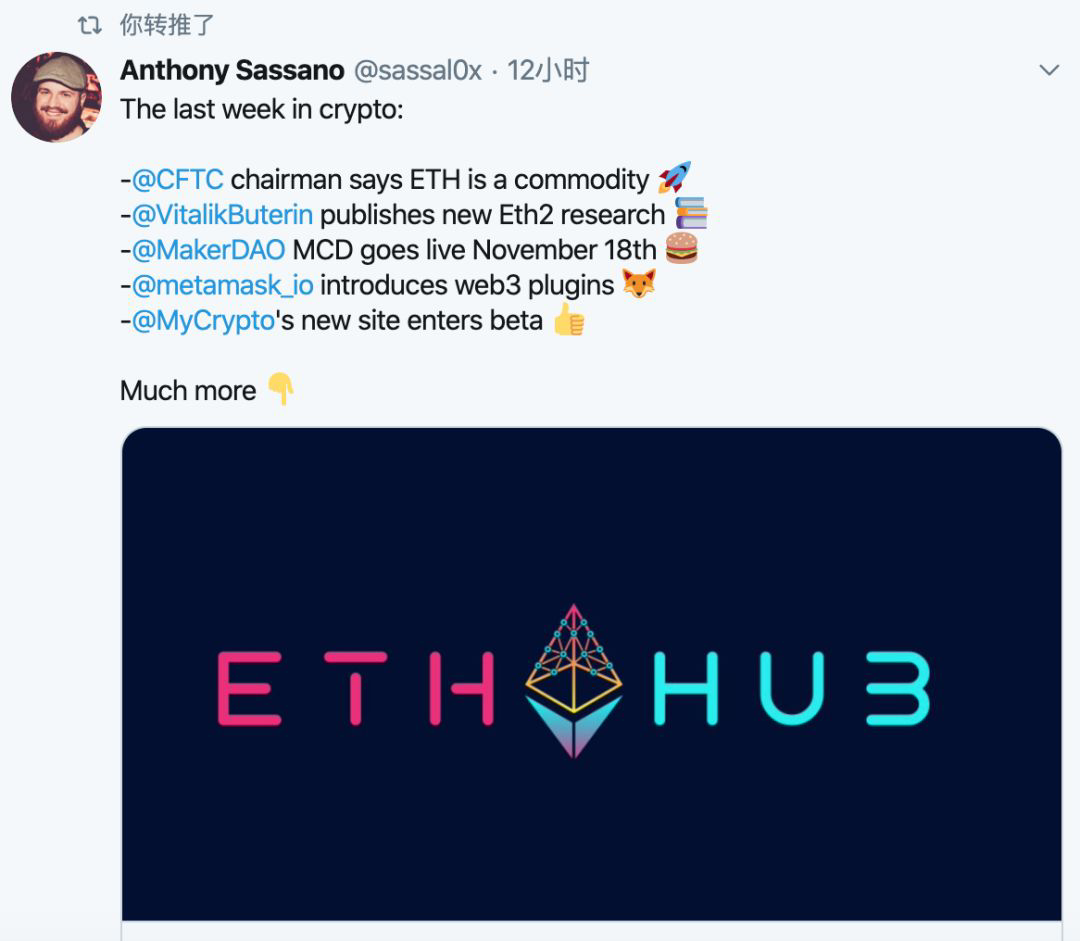 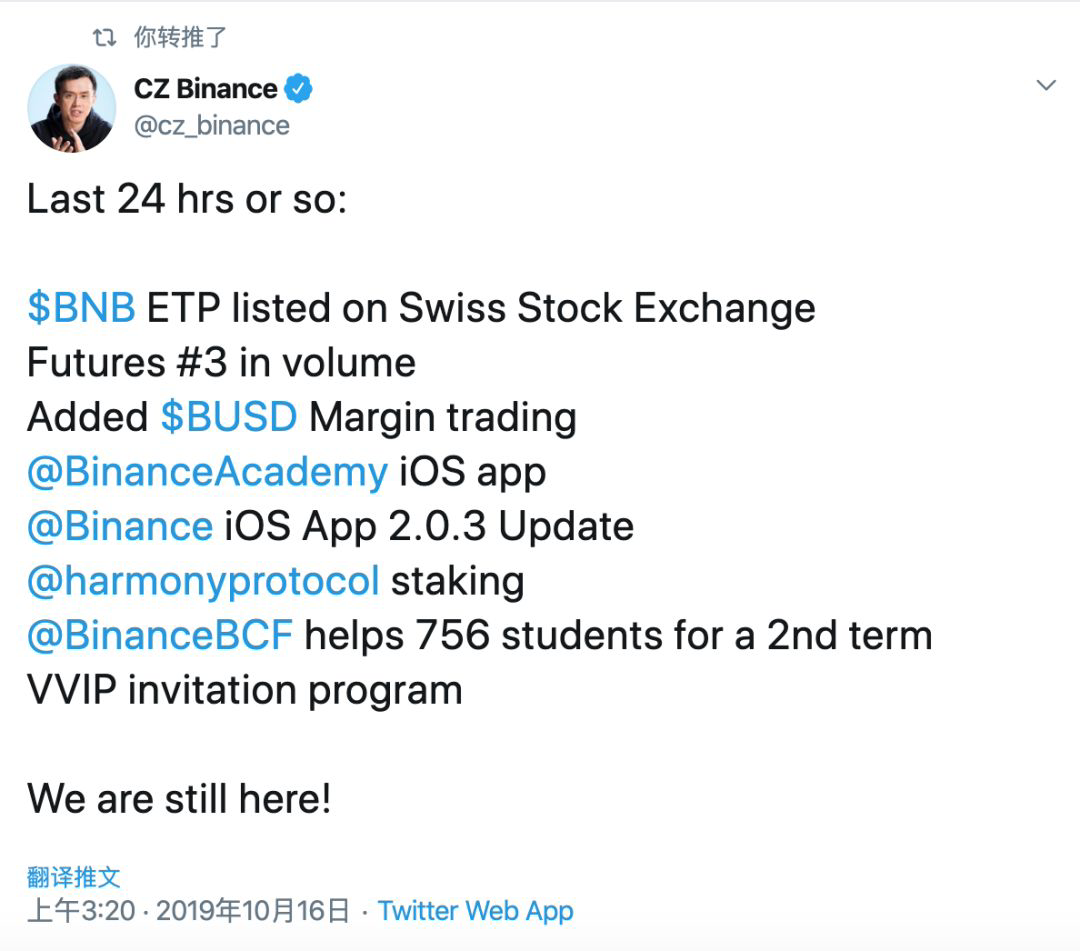 According to Coindesk, Champion has partnered with Amun, a provider of cryptocurrency products in Switzerland, to launch an exchange-traded product (ETP) that tracks the performance of the BNB market on the Swiss Stock Exchange (SIX Swiss Exchange). 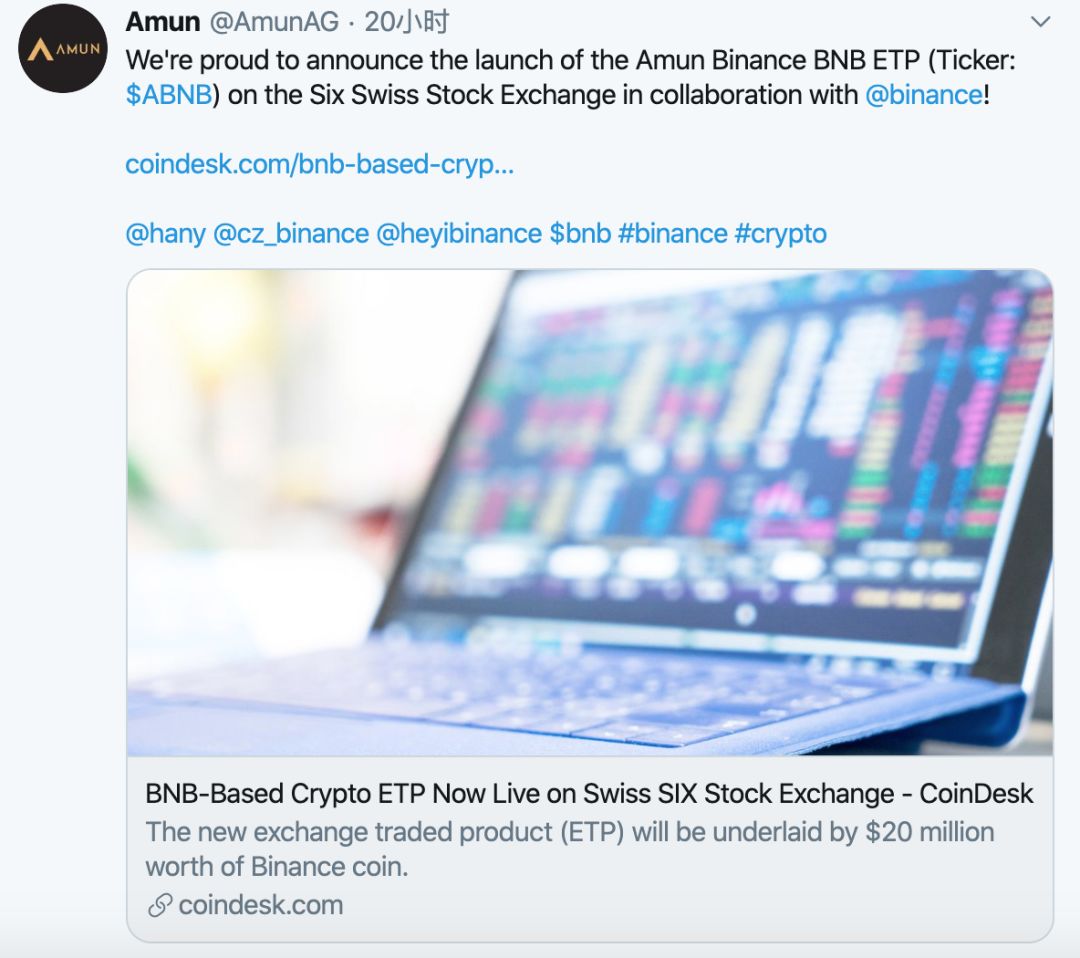 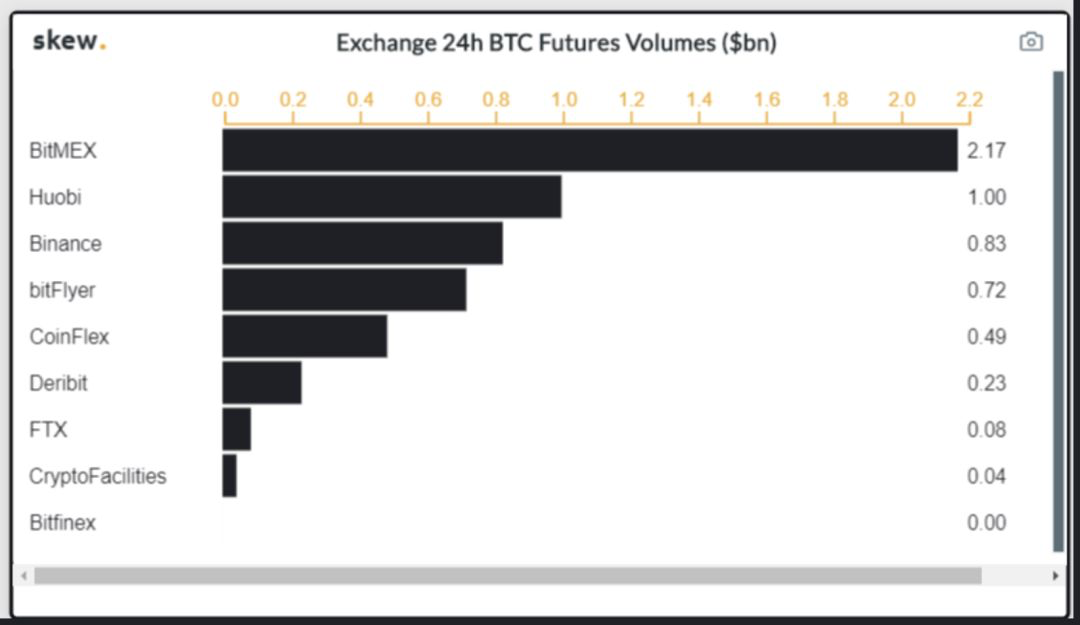 1. According to The Block, the smallest bitcoin unit, Satoshi, is now added to the Oxford English Dictionary, which is defined as "the smallest unit of currency in a bitcoin payment system, equivalent to one billionth of a bitcoin." 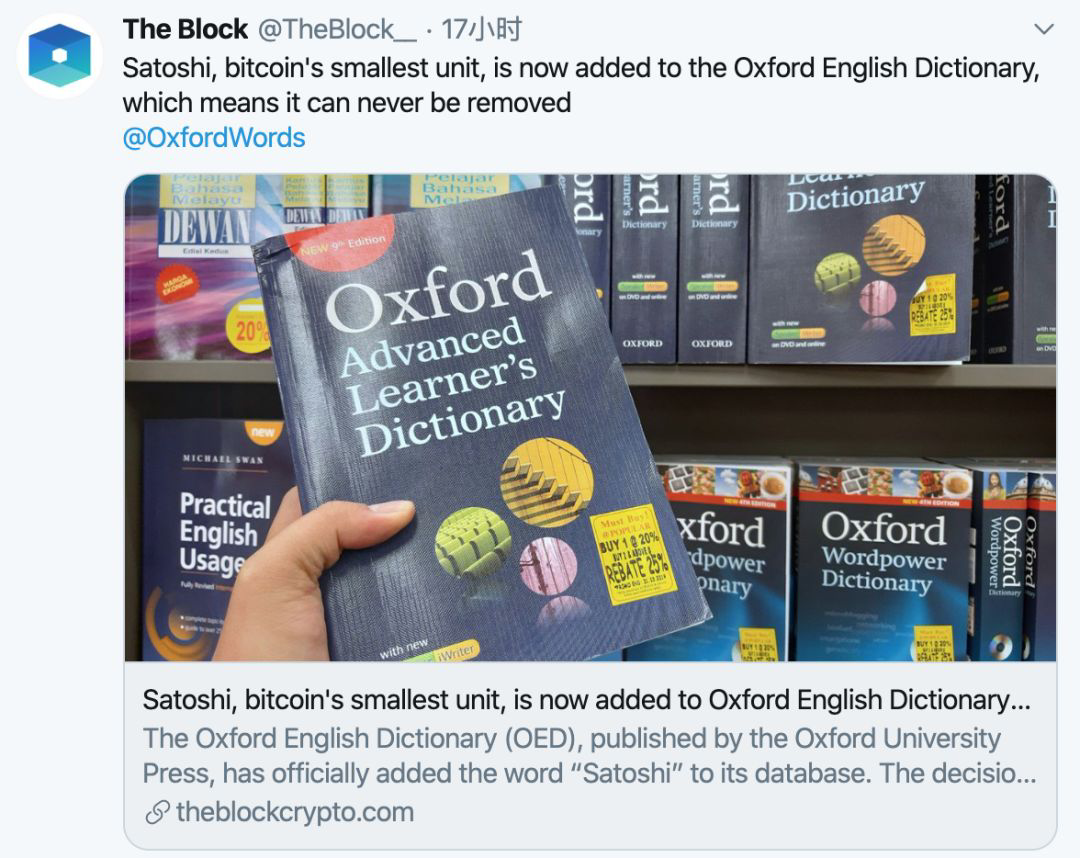 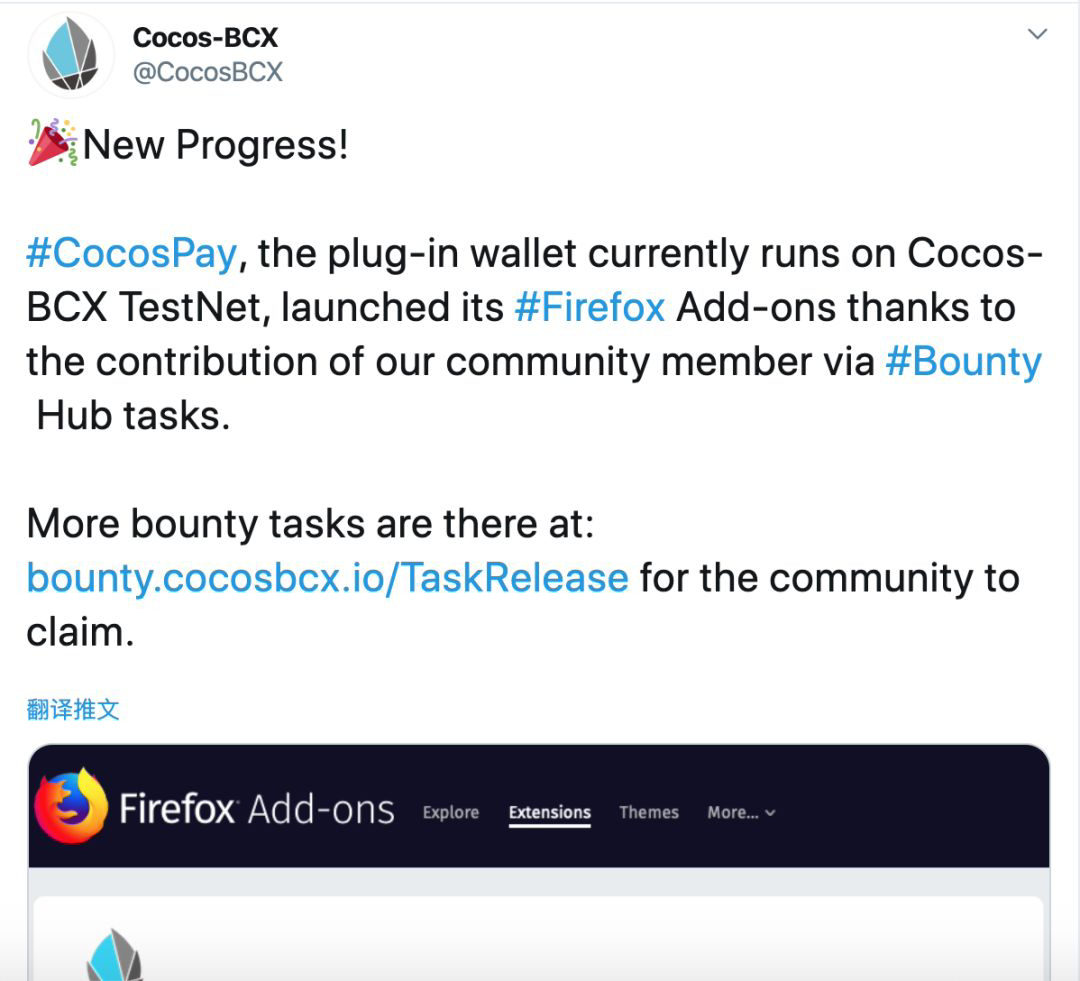 3. Weiss's encryption rating is pushed, “The number of wallets holding more than 1,000 bitcoins has increased by 500 compared to last year. This means two possibilities: more people hold more than 1000 bitcoins in their wallets; whales They are spreading their holdings."

Tether has no objection to plaintiff's request to merge three lawsuits 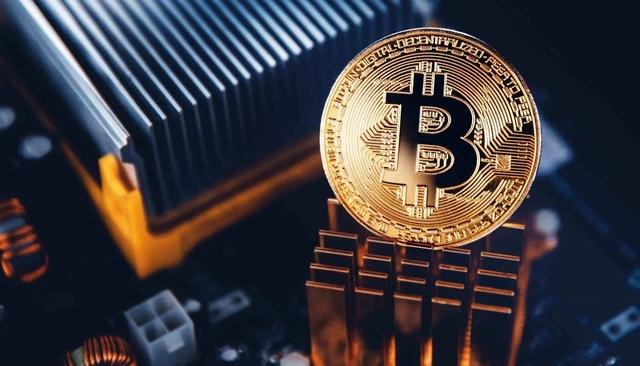 Is the private key hidden in the ancient poem? Is brain wallet reliable?