According to MEET.ONE, the pEOS team recently proposed new improvements to EOS aimed at accelerating Elliptic-curve cryptography (ECC) within smart contracts. This new improvement was made by the pEOS team based on BM's recommendations on Twitter. The main content is: include a compiler toolkit for elliptic curve operations in the contract, so that EOS developers can easily use ellipse in smart contracts. Curve multiplication creates a DApp with greater security and performance. Note: Elliptic curve encryption is a public key cryptosystem based on the elliptic curve algebra structure over a finite field. 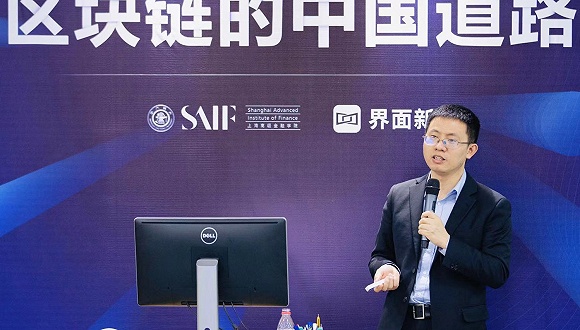