According to the latest announcement from Lightning Network Daemon, a new version of lnd v0.6-beta has been released, which focuses on improving data backup. Prior to v0.6-beta, data corruption could result in financial loss, but the "static channel backup" introduced in v0.6-beta provided greatly improved security. Crypto trader Bitcoin Macro: Everyone wants to have more Bitcoin by 2030 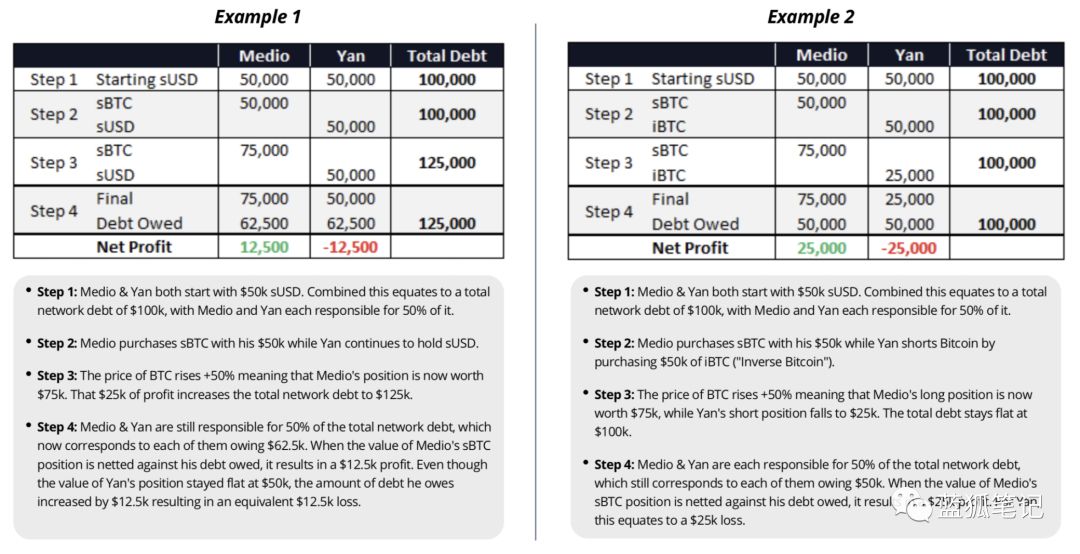 The Vietnamese government requires all departments, industries and localities to do management work in the fields of virtual assets and virtual currency.