Analysis: Litecoin Foundation Q2 lost $13,000, but has been offset by LTC price increases

On October 18th, the Litecoin Foundation released its unaudited second quarter financial report last week. The Block publishes an analysis article and sorts out some of the key information reported as follows: 1. Although the Foundation only reported $13,600 in Q2, the Foundation claims to have received a value of “hundreds of thousands of dollars”. Donations, these donations will be used to directly fund certain projects (such as cooperation with the Miami Dolphins); 2. Q2's operating loss is $13,000, which mainly consumes the Foundation's LTC reserves, but this has been LTC price The increase was offset; 3. Litecoin founder Li Qiwei pointed out that the foundation currently has about $200,000 in assets, which he believes will provide the foundation with about two years of working capital. Xiong'an New District's latest project bidding: the entire process of this project needs to be managed through the blockchain fund management platform

The British guy received the Queen’s “help letter” for 2.5 million bitcoins. This wave of fraud is no one… 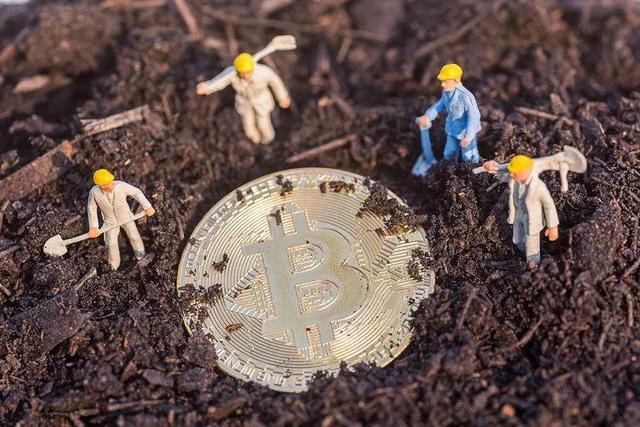