The Wanchain team is developing a cross-chain DEX prototype for multiple public chains.

The advantages of DEX

Decentralized exchanges (if not specified, full text using DEX) have been slow to develop over the past few years but have become increasingly popular. Since the advent of the centralized trading exchange, its various drawbacks have been criticized by people. It is not uncommon for exchanges to swindle, run, and be hacked. The fraudulent use of trading data has also become commonplace. In contrast, DEX effectively moves the user's account, transaction data, and transaction process from the centralized database to the chain, thus effectively solving the above-mentioned problems. In DEX, the user is in charge of the private key, and all transactions are carried out on the chain, so the risk will be greatly reduced and the transparency will be greatly improved.

DEX does solve the above-mentioned drawbacks, but this does not mean that DEX itself is perfect. Compared to the traditional relational database used in centralized trading, DEX is subject to the technical bottleneck of the current blockchain, which is slow and inflexible. Therefore, compared with the user experience of the centralized exchange, DEX tends to be slower. The operation is more complicated. But with the continuous improvement of blockchain technology, these problems will no longer be an obstacle.

But there is still a question of how to trade assets from multiple chains on a DEX? Centralized exchanges do not need to worry about the underlying blockchain structure for asset transactions, as all transactions are on the exchange's unified order book. However, in general, DEX only allows trading of assets in a homogeneous blockchain network. For example, DEX built in Ethereum can only trade ETH assets and ERC20 assets. But how do different assets from multiple chains trade? Wanchain's cross-chain technology has made this bottleneck a major breakthrough, making it possible to cross-chain transactions between different assets in a heterogeneous blockchain network.

Currently, the industry has many valuable insights into how to trade cross-chain assets within a single DEX. The most popular practice nowadays is to wrap the assets from other chains and then trade them. For example, WBTC is to wrap BTC into ERC20 (see https://www.wbtc.network/ for details, please note, please don't confuse WBTC here with WBTC of Wanchain). In order to generate WBTC, BTC will be locked in the Bitcoin native chain, and ERC20 token WBTC will be generated in a 1:1 number on the Ethereum network. As a result, the smart contract created on Ethereum will be able to interact with WBTC, so that WBTC can trade on DEX based on Ethereum. This method has been implemented and is used in some DEX developed based on Ethereum. However, this method has limitations. The process of converting BTC to WBTC or WBTC to BTC depends on the trust of third-party channels, including KYC and anti-money laundering procedures that require third-party channels. A similar approach has been applied to bitcoin cross-chain transactions on other blockchains, such as bit stocks. 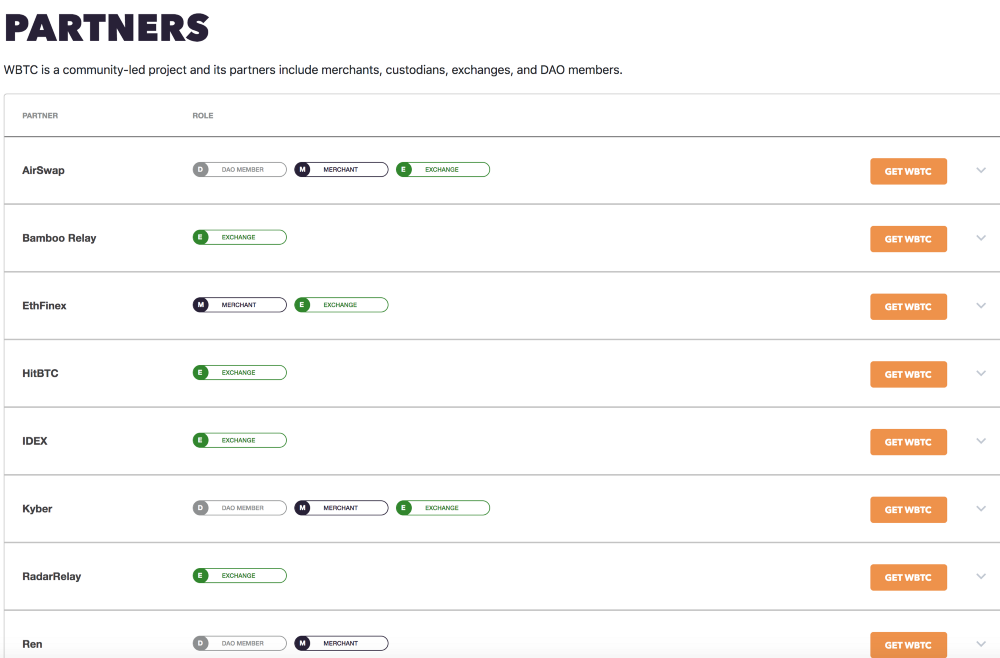 Based on the cross-chain DEX developed by Wanchain, its cross-chain approach is quite different from the method described above. The popular cross-chain approach above is to wrap tokens on heterogeneous chains, and this process relies on trusted third-party guarantees. The cross-chain approach of Wanchain is based on the decentralized cross-chain Storeman node group mechanism. Through this mechanism, the decentralized Storeman node group locks tokens (such as bitcoin) on the native chain to the native chain account without locking through a trusted third-party organization or organization. Then, the corresponding WRC20 mapping token (such as WBTC on Wanchain) is generated on the Wanchain platform. This way WBTC can trade on the Wanchain platform. Cross-chain Storeman node groups have been established on a number of chains for cross-chain transactions between them and Wanchain, including Bitcoin (BTC), Ethereum (ETH), Maker (MKR), Dai (DAI), Aurora. DAO (AURA), Loopring (LRC), Chainlink (LINK), GeminiDollar (GUSD), USD Coin (USDC), TrueUSD (TUSD), etc., and EOS that will be integrated across the chain.

The Wanchain development team is currently developing a DEX prototype based on the Wanchain platform. The DEX prototype integrates Wanchain's cross-chain technology with DDEX's Hydro protocol SDK (https://hydroprotocol.io/). The interface of the DEX application is similar to other DEX interfaces developed based on Ethereum: 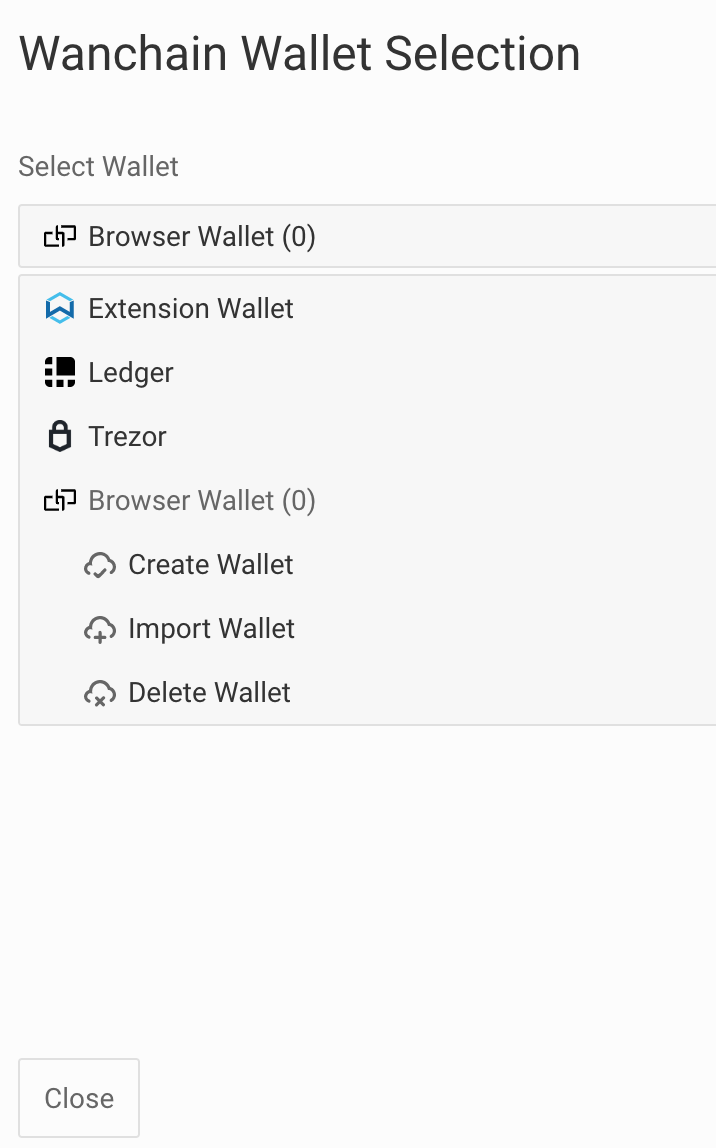 Users can view balances on the wallet interface, and can also cross-chain transactions by wraping or unwraping their assets.

Recharge and withdrawal on the original chain

Dex based on Wanchain has an important feature that allows users to recharge assets or withdraw assets directly from the native chain. Taking a cross-chain transaction between EOS and WAN as an example, users package EOS assets into WRC20 assets (ie WEOS) so that they can trade with WAN assets or other WRC20 assets on Wanchain. When the transaction is over, the user can also redeem the EOS assets in the original chain by unpacking WEOS. And the whole process is based on a completely decentralized cross-chain mechanism.

Nanjing Customs: The application of new technologies such as blockchain in customs supervision

Two totals of approximately $13.74 million in transfers on the BTC chain

Coinlist co-founder: STO will usher in the second spring