On November 8-9, 2019, the second World Blockchain Conference, Wuzhen, hosted by Babbitt, will officially open. At present, the well-known singer project Chainlink CEO Sergey Nazarov (Sergey Nazarov) has confirmed attending the conference and delivered a keynote speech at the sub-forum.

Sergeyd Nazarov graduated from New York University and is a young man from Russia who is like V God. As early as 2011, he entered the circle and began to encrypt the currency revolution. It can be said that it is an old gun in the industry.

Nazarov started researching smart contracts early on, and it was hard to imagine people trying to make bitcoin apps on flip phones .

The blockchain is actually a chained system, and the large amount of underlying data currently in existence cannot interact with the blockchain. This has caused many scenarios to be unable to use smart contracts. For example, in the shipping industry scenario, if the two parties do not recognize the relevant data on ship location, international settlement, etc., how to touch a reliable smart contract?

In Nazarov's design, Chainlink's oracle (prophecy machine) network is a proxy that can find and validate real-world data and bring it to the blockchain for use in smart contracts. This is equivalent to saying that the Oracle network has created a reliable and trusted external database, which will broaden the boundaries of use of current smart contracts.

Nazarov has been working on this for many years, but it was not until May 2019 that Chainlink and its token Link took the red coin. At that time, the government intensively announced more than ten Internet giant-type partners including Google and Oracle, and also found partners such as the original chain and other public partners. This round of bombing caused Link to rise nearly 10 times, and netizens joked that it was "the king of the altcoin in 2019."

Currently, even with the callback, Link still ranks 15th on CoinMarketCap.

In Wuzhen, Nazarov will stay for two days and bring a theme to share and participate in a round table. So, if you come to Wuzhen, there is time to talk to him about smart contracts, and listen to the stories and trends of the popular fried chicken link.

The 2nd World Blockchain Conference·Wuzhen theme is “Application Unbounded”, with 6 theme forums, and more than 50 well-known guests will be on stage. Including Microsoft, BATJ, three major telecom operators, Huawei and other giants, including more blockchain native top-level project parties, in 48 hours, they will contribute a wonderful performance 7 and intense cognitive collision. 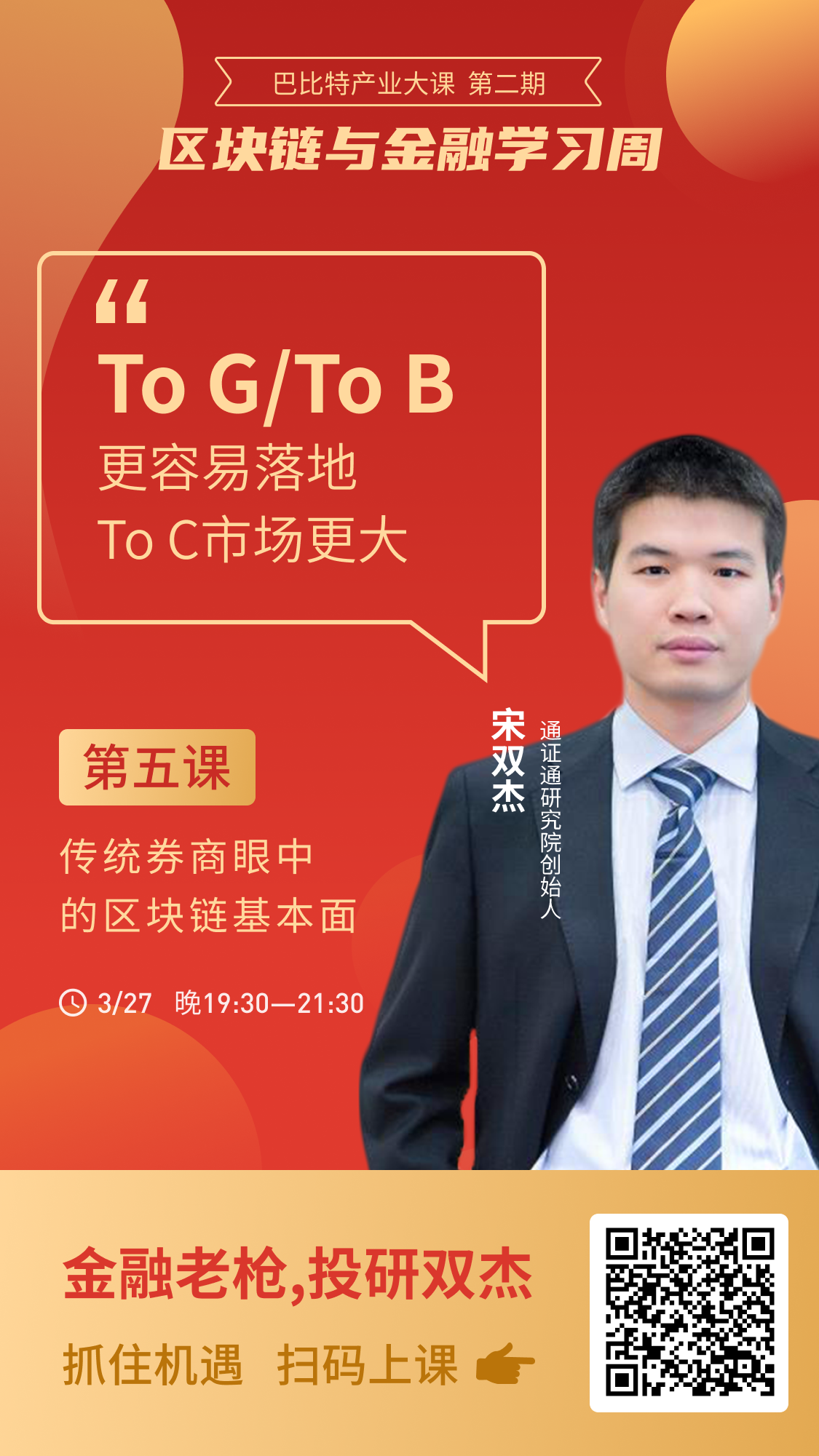