Every time we mention the blockchain, there will always be a feeling of "thunder and heavy rain". We say it is very useful and revolutionary, but in real life, we can't tell what it is. We say that major Internet companies have begun to study blockchain technology, but they can't tell which blockchain applications are actually in use. In the final analysis, it is a sentence, the blockchain has not yet landed.

From the concept of blockchain, it has been several years since today. Why have you not landed? What else is missing? Is it technically immature? Is it the reason for the policy? Is there any other deeper reason?

After experiencing the Internet era, I have experienced a similar approach to the double 11 big rush, and hope that everything can be processed in real time, we will certainly not be satisfied with a few minutes, and will not be satisfied when the traffic is large, the network will actually The congestion was too much to use, and the handling fee soared to be unbearable.

This is the core technical problem facing the blockchain at present, but these problems have different solutions, and these solutions are in sync. For example, the fragmentation technology proposed by Ethereum, if the fragmentation technology is really put into use, the efficiency will indeed be greatly improved; for example, many blockchain projects are adjusting the consensus mechanism, the POW project is beginning to decrease, and most new projects are selected. POS and DPOS; the rise of sidechains and Layer 2 networks are all addressing the problem of inefficient blockchains from different perspectives. If the biggest bottleneck in the blockchain is efficiency, then this technical difficulty is being slowly solved.

Some people say that the biggest bottleneck in the blockchain is not efficiency, but that each chain is currently fighting separately, and the value between the chain and the chain is not interoperable.

The technical problem, the most fear is that there is no direction, once there is direction, the rest is only a matter of time. The difficulties encountered in the specific implementation process are all small difficulties, and there are ways to solve them.

The attitude and supervision of the government does play a decisive role in the blockchain industry.

For example, there were a lot of projects that used the workload proof mechanism. However, when the government issued a certain restriction on “mining”, the new project basically seldom adopted the proof of workload, and turned to POS and DPOS. .

Moreover, from the perspective of contact with enterprises, the government's attitude towards digital currency is indeed the main reason why many companies are unwilling to contact digital currency and pass certificates.

For another example, it is a good idea to issue points in the form of a pass through a blockchain. Traditional points are closed and can only be used within a company's ecosystem. Larger companies like Alipay may have a wider range of points that can be used in many of their ecosystems, but they are still limited.

Based on the blockchain pass, the closed system is broken. You can exchange it with a benchmark digital currency at any time. At the same time, you can redeem the points at any other store that joins the credit system. The point system has become an open point system, turning the original closed marketing system into an open marketing system, and the role is still very obvious.

However, most merchants are hesitant after being exposed to this concept. What they hesitate is that as long as the pass is issued, it seems to be equivalent to accessing the digital currency system, and the country’s current attitude toward digital currency is rejected. By adding the elements of the certificate, the benefits are not obvious, but the risks are real, which will lead them to consider the actions. Except for digital currency, any part that intersects with digital currency has been significantly affected.

The original blockchain should be walking on two legs. Now that one leg is smashed, only one leg is left to walk, and of course it will be slower.

You can specifically understand that the most popular items in the media are the projects of this type, such as ant blockchain, such as Baidu Super Chain. But the characteristics of these distributed accounting projects are that most of these projects are To B, not To C, most of which are low-level technologies , not related to the product level , so even blockchains have begun in these areas. After a large-scale landing and putting into use, ordinary people may not be able to perceive it, and may still think that the blockchain has not yet landed.

What should we do in this situation? How can we break the game?

The government's supervision has its advantages and disadvantages. On the one hand, it has led many companies to hesitate to accept digital currency and blockchain technology, but it is also risky; but on the other hand, it has also greatly cracked down on crime fraud projects.

If the blockchain world is likened to an endless grassland, then the government's supervision is equivalent to setting the boundaries on the grassland. How can we play around the border, how can we innovate, but outside the border is to be hit. And limited.

The focus of our discussion here is landing. The process of landing is actually the process of compliance. What is compliance? Compliance is the game within the rules.

What are the rules currently formulated by the government? To put it simply, these are three points: 1. Support distributed accounting projects 2. Neutral attitude towards currency issues 3. Resist digital currency financing.

At this stage, it is no big deal to let the traditional big companies like Alibaba, Tencent and Baidu become the spokesperson of the blockchain.

On the one hand, the distributed accounting that they are engaged in is indeed useful. It can indeed make great improvements on the basis of the original Internet, making cross-departmental and cross-center cooperation possible, greatly improving efficiency. And these distributed accounting projects are the infrastructure needed to digitize assets in the future ;

On the other hand, as their distributed accounting technology deepens, they will also encounter real bottlenecks. They will find that although distributed accounting is already very useful, it still lacks the qualitative step, which is Token. Without Token, it is as if you have a very advanced machine gun, but there is no bullet, and by that time the popularity of the pass is a matter of course.

The government is hesitant about the behavior of the currency. On the other hand, it is not sure whether the blockchain can be separated from the development currency. It is uncertain whether the core of asset digitization is actually a process of issuing money. On the other hand, the government I also know that there is an unclear relationship between the currency and the financing. Therefore, the current attitude of the government to this piece of neutrality is to give the industry enough freedom to let the enterprise explore on its own.

This piece of our strategy should be a secret force, not a force on the bright side.

There was a news before that Sina Weibo sent an oasis APP and issued a pass. In fact, it only issued a certificate here. It did not involve financing, but it was stopped by the government because the government worried about these. The propaganda role generated by large companies issuing certificates will give people a wrong understanding, and the behaviors of issuing money, illegal fund-raising, and air coins will be revived.

The currency I mentioned above refers to the issuance of certificates, but does not include financing.

The part related to financing is the key part of the government, no matter what form you are, whether it is ICO, IEO or others.

In this case, I personally support the government's practice. At present, the financing behavior of the blockchain industry does need to be governed. Now there are no standards for these financing behaviors. The corresponding rights behind Token are not standardized, and most of them are air coins.

1. Play within the boundaries delineated by the government;

2, let Alibaba these large enterprises doing distributed accounting to be the spokesperson of the blockchain;

3. The project that issued the pass is silently issued and silently developed, and does not have to be too high-profile;

4, only the currency, not financing, if you need financing, still go through traditional channels.

This is the smallest path of resistance that I have seen in the current blockchain industry. If the direction is right, other things only need to be handed over to the time. 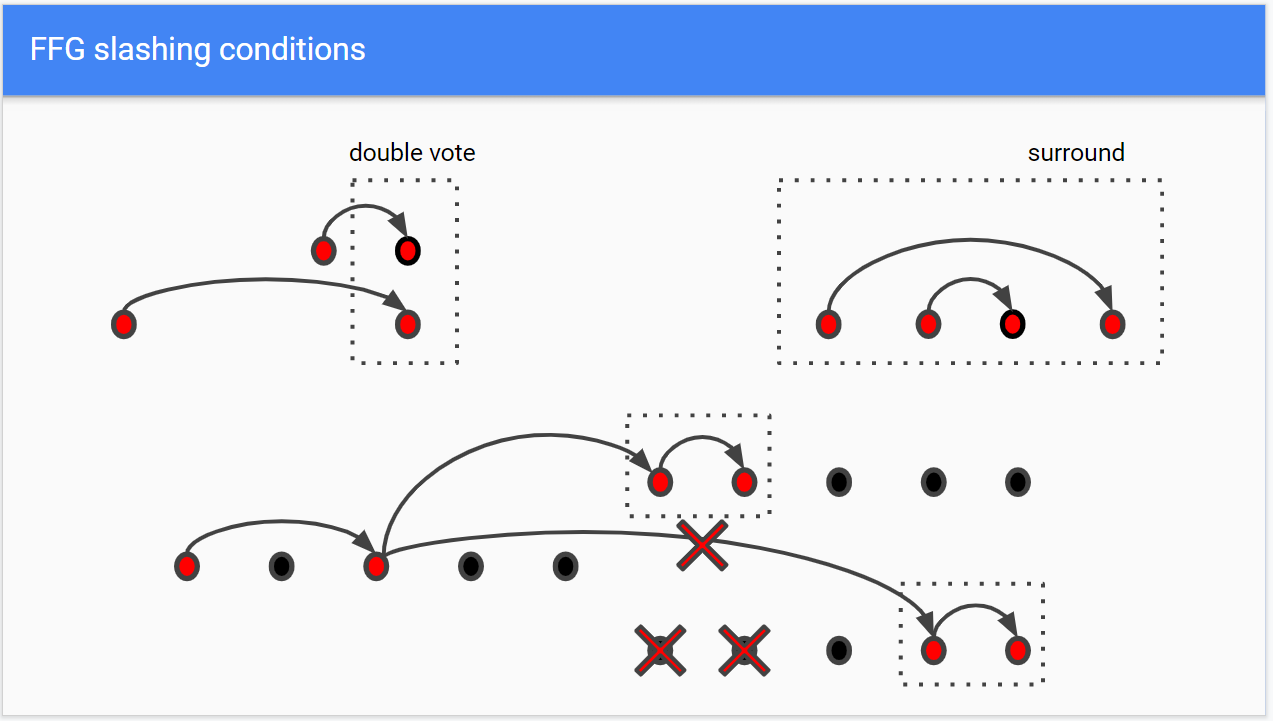