Analysis: Bitcoin prices may soar in 2020 due to unfavorable monetary policy and “half-half” events for depositors

LongHash said today that Bitcoin, like gold, is a hard currency. Although the third-party supply of money is conducive to short-term price stability, it is necessary to weigh the political pressure imposed on the central bank. This may result in policies that do not meet the best interests of legal currency users. It is worth noting that US President Trump has been pushing the Fed to lower interest rates. Bitcoin users don't have to worry about this. Bitcoin is often embarrassed by its price volatility, but without removing the ability of someone to adjust the money supply, the main features of Bitcoin, such as uncontrolled monetary policy, are simply not realized. Except for the free market, no one can set the price of bitcoin. If the digital cash system becomes a widely used form of currency, it will have a deflationary effect on the global economy, and as such, bitcoin is often embarrassed by mainstream economists. Bitcoin borrowing costs will also fluctuate on a free market basis as the central bank does not artificially lower interest rates; and because of the inherent deflationary issuance time of Bitcoin, bitcoin borrowing costs are likely to exceed today's levels. Many financial experts believe that the "digital gold" meme is the reason for the increase in bitcoin prices in 2019, on the premise that negative interest rates and other policies are widely used on a global scale. Bitcoin prices may soar in 2020 due to the combination of currency and economic policies that are unfavourable to depositors and Bitcoin's next “half” event.

High light software: In the future, the company will further increase investment in the application of blockchain technology 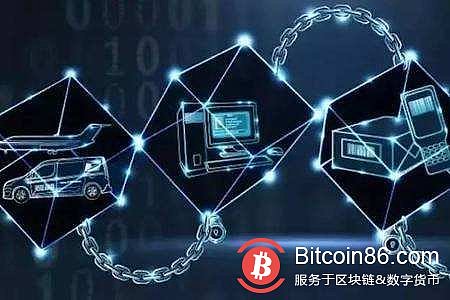