Since there are different reasons, we will not discuss much. Today, we have sent a simple analysis in the currency.

To everyone's vigilance today, BCH's last fork coin BCHSV has not gone, the next fork coin is coming!

From the streaming video, you can see that the theme of this small conference is: BitcoinCashClassic main network activation ceremony.

It took a lot of effort to find the official website of this BCH fork coin, and found that the coin said: BCC is the real BCH, to replace BCH.

Of course, it doesn't matter how the slogan is shouted. After all, the BCH used to slogan: Bitcoin cash is the real bitcoin.

It makes me feel terrible, and to everyone's vigilance, I saw two familiar figures in this video: 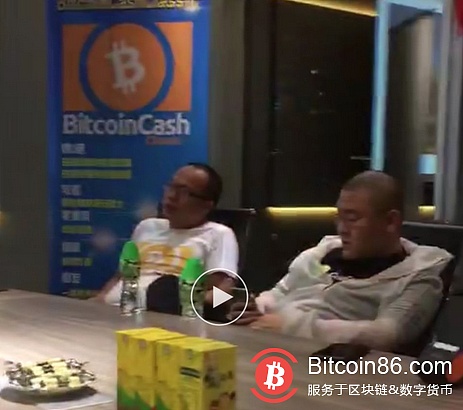 In the second second of the video, I found Guo Erbao and Liao Xiang's figure!

The resumes of these two people are very exciting. 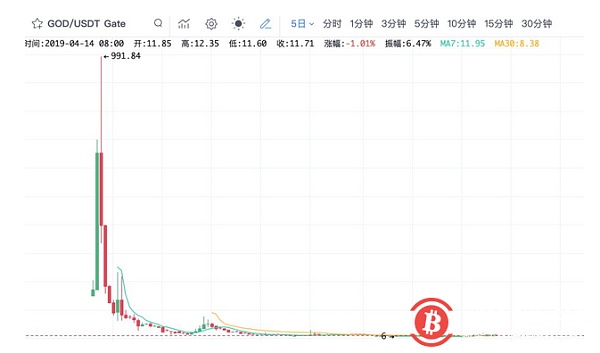 Guo Erbao must have known each other. I will not introduce it. The bitcoin God GOD that he led in the name of charity fell from the highest of 6,700 yuan to the lowest of 40 yuan, a decrease of 99.4%.

BCH will be forked again, presumably everyone will see these two people in the near future: BCC is the real BCH!

I will not say anything else, optimistic about my wallet! (coin black)