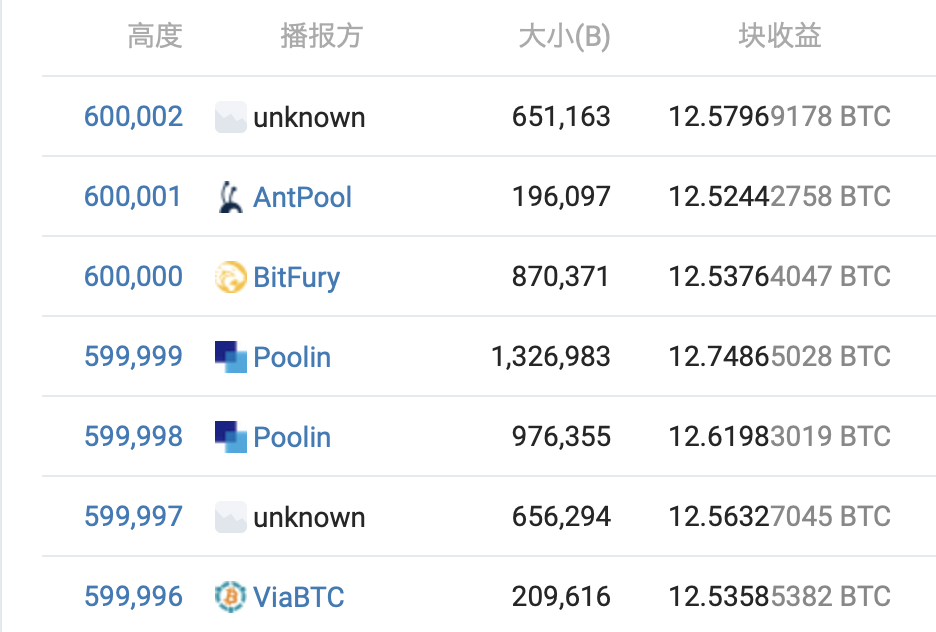 One question many people like to ask is "How much bitcoin is not dug out?"

In short, you can't buy it without buying it. 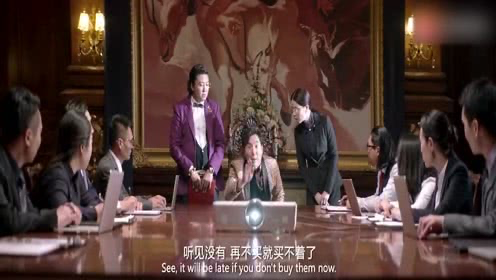 If you don't buy it, you can't buy it. In fact, it is the true eternal story of Bitcoin. This story can also be described in another word:

The rise of Bitcoin has always relied on such a story. Just as diamonds have always relied on the story of “precious, eternal, and everlasting”, ordinary people are willing to believe in a story. Although I have not done any research, I am willing to believe that most people who buy Bitcoin buy Bitcoin for the reason – they will go up. And the reason that I believe that it will rise is definitely to believe in a story. This story is generally "limited amount, less and less, more and more expensive."

Compared to decentralization, anonymous privacy, unrestricted, power-saving, low-cost, and so on, Bitcoin can tell a lot of advantages. The story of “can rise” is obviously more deeply rooted in people's hearts.

The story of “can rise” actually has two entrances, one is called “demand growth” and the other is “less and less”.

We often talk about the "demand growth" entrance, whether it is the Cyprus "deposit tax" crisis, or the subsequent "waste money incident" in India, or the "Wannacry" virus, or the recent crisis in the Middle East, etc. It’s all the people in the world who don’t think Bitcoin is just needed. Suddenly they find that no bitcoin is going to work, or where the currency crisis is constantly happening, since the currency is constantly “falling”, it’s better to hold bitcoin. It is. These are all the entrances to the story we think of, the “demand for bitcoin” that the world continues to grow and never stops.

The “less and less” entrance is actually aimed at mining, because there are fewer and fewer predecessors in this story entry that “the holders are not willing to sell”, so the total amount is limited, and the more they dig, the less The number of coins dug out by the market is getting more and more and fewer people are buying, is it not–"can you go up"?

Writing here, I found out that people believe that a story is heard from the Brief History of Humanity. The simple history of human beings tells the story that people have developed to the present day, and that we are the most powerful in the future against artificial intelligence. 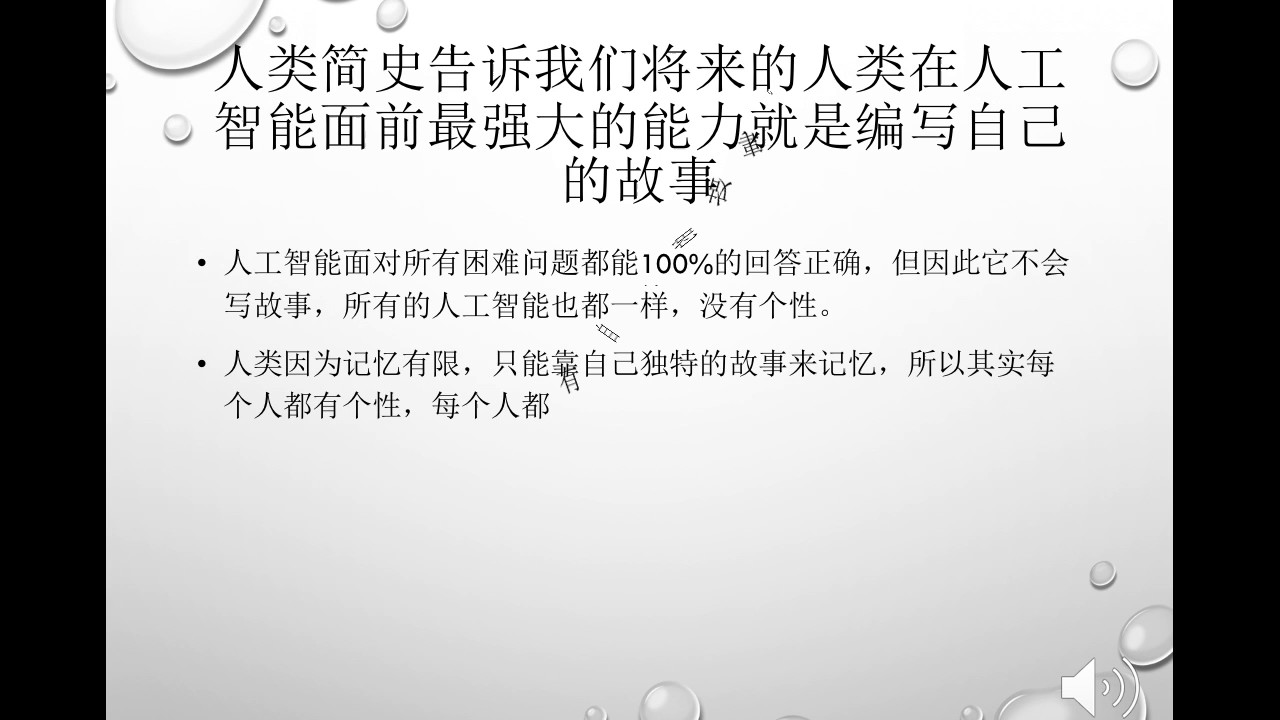 Although I don't quite recognize the logic inside this book that once sealed the gods, the term "story" is still very interesting. I also tend to believe that people's investment decisions also believe in a story. For example, if you buy Maotai stocks in Maotai, you are the one who believes in the king of liquor. You buy stocks of new energy vehicles because you believe that new energy vehicles can replace gasoline vehicles sooner or later. The story; you invest in real estate is to believe that the economic growth of the currency to release water or simply believe that "prices will always rise" such a story, and so on and so on.

In short, the decision-making factor of your investment is to tell a story. The ending of the story is that you can make money. The process of the story is "Why can you make money?" And this story goes to Bitcoin here, just to say, the core story of Bitcoin:

It is the beginning of a bull market that triggers people’s anxiety and rushes into the head, regardless of cost. And such a faint "slow process" obviously does not work, so the bitcoin story has an important copy, that is — halved.

Just like every four years there will be a World Cup to wake up the sleeping football genes in your body, so that a large group of people who don’t even know the rules of football are like the most fanatical fans in those ten days, carnival, shouting, screaming, wanted. Dadandi and his friends spent the night, which also included such a "pseudo-fan".

The biggest significance of the World Cup is that many people feel the charm of football, and then continue to pay attention after the World Cup, become a real fan. In fact, this is the same as the carnival after halving bitcoin every four years. Why do you increase after halving? In fact, it is a copy of this story. Just like the World Cup is a copy of the football industry. In fact, all those who oppose Bitcoin and don’t know Bitcoin will enter the market after the price of Bitcoin keeps rising, becoming a bitcoin investment. By. Although most of the fake fans will disappear after the World Cup, only a small part will be left to become a real fan. The collapse of Bitcoin after every price surge will cause the “fake believers” to curse and leave the currency circle, but it will still precipitate. A lot of real investors.

It’s only about two hundred days. This halving may be the first time that people in the currency circle have halved. In fact, the data and analysis on halving are superficial positives. The real benefit is to go to the world again. "Push" this story once: 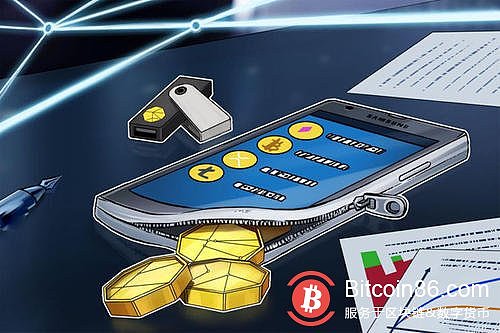