On October 19, at the 2019 Industrial Internet Global Summit, Ke Ruijie, senior vice president of Microsoft Corporation and chairman of Greater China, said that we emphasized that we need some basic modules. There are five modules here. Bosch offers nine to ten in the morning. The module of the project, which has mixed reality, artificial intelligence, blockchain, blockchain is widely used in the financial industry, and there is also a very good operation in the huge network between suppliers and producers. At the same time, there are Internet of Things and edge computing. Edge computing is very interesting. We also talked about it in the morning. We need to bring more computing power to the edge and make the edge smarter. 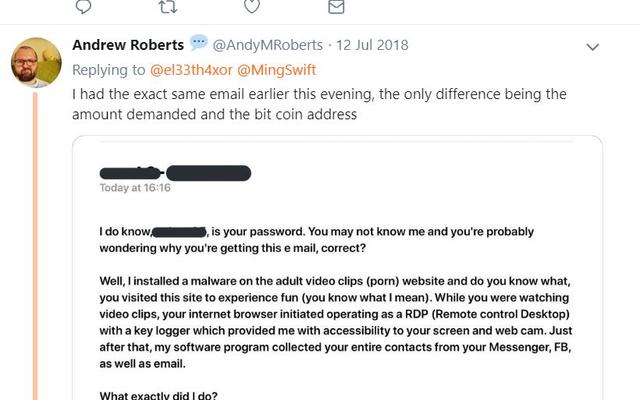 Binance appeared on the list of Comsos nodes, and netizens speculated that Binance might start Cosmos mortgage business

Metropolitan Commercial Bank requires the Tether account to be closed