Cryptographic Money Analyst: The Bitcoin network rejected all attempts to control it 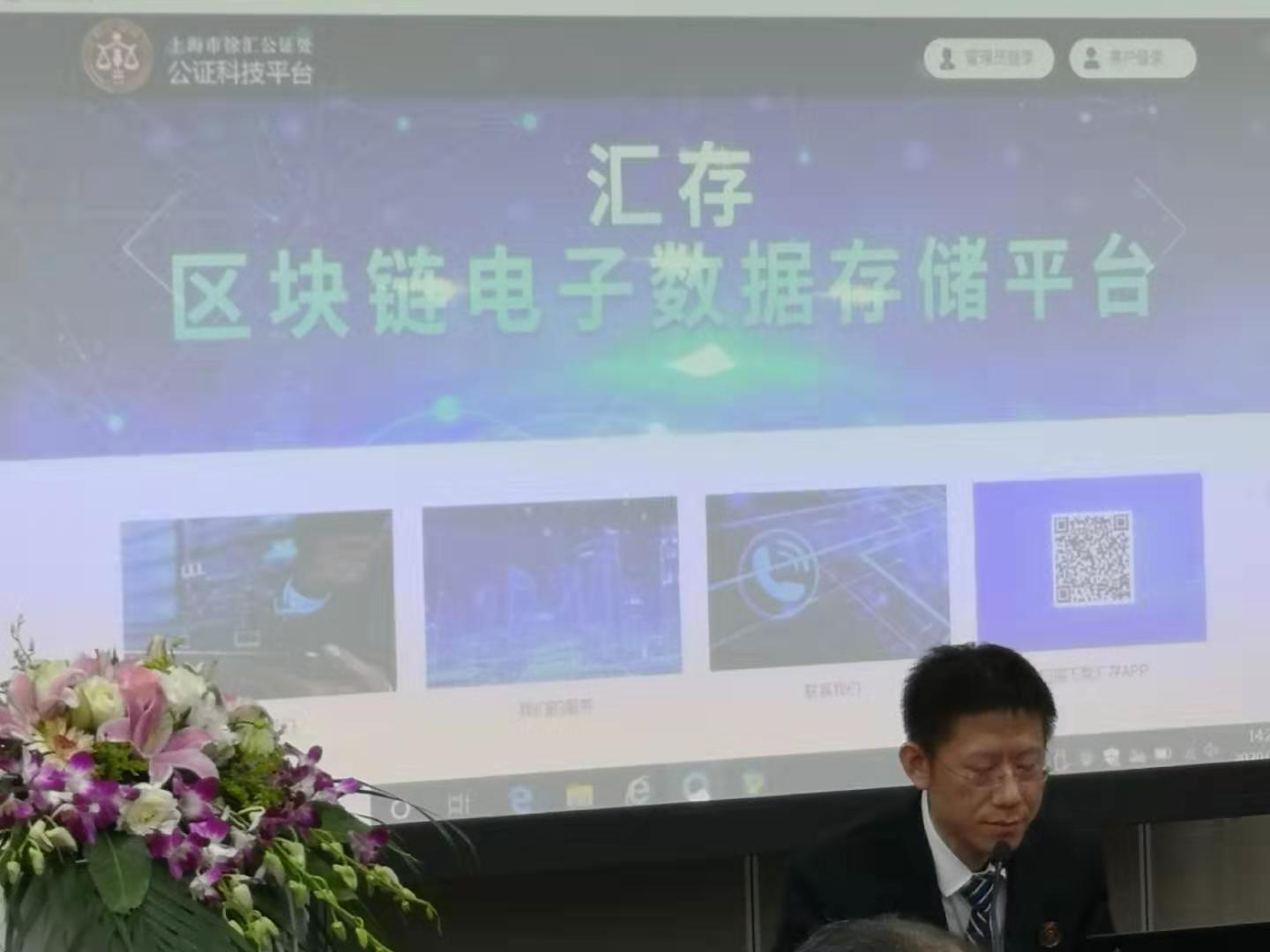 Visa CEO: Participation in the Libra project is limited to a non-binding letter of intent