California resident Seth Shapiro has filed a lawsuit against wireless service giant AT&T, saying its employees helped with a SIM card exchange, resulting in more than $1.8 million in stolen money, including cryptocurrencies. The lawsuit was filed on October 17, and Shapiro is said to be "two Emmy-winning media and technology experts, writers, and part-time professors at the University of Southern California's Academy of Motion Picture Arts." The lawsuit alleged that May 16 to Between May 16 and May 18, AT&T employees transferred access to Shapiro phones to outside hackers. 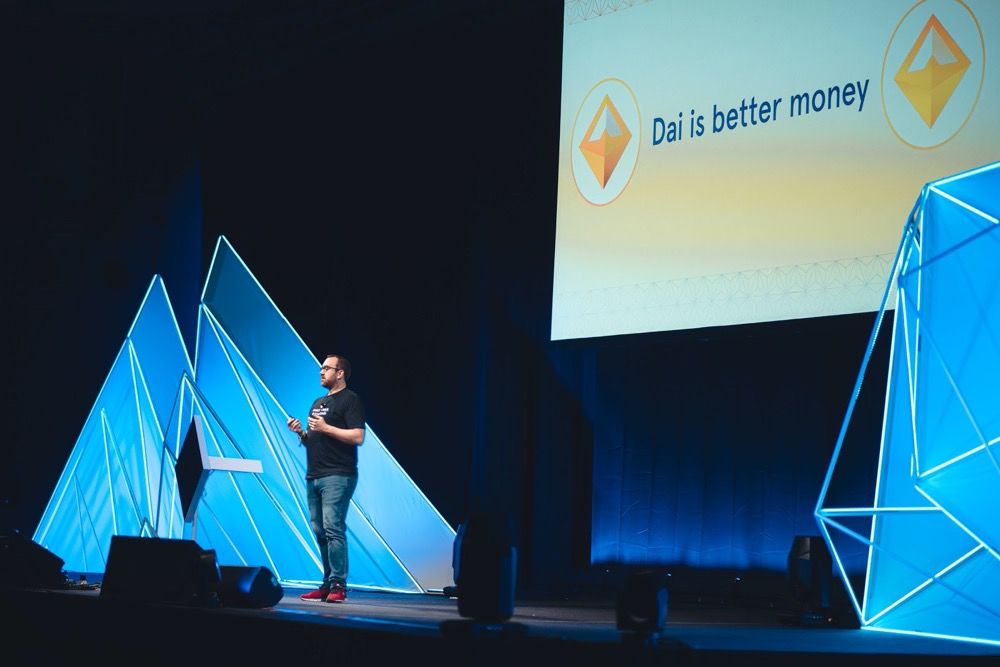 TEAMZ CEO Yang Tianyu: The shortcoming of the Japanese blockchain lies in the lack of technology developers.