According to the calculation of the BTC.com mining pool, from October 14 to October 20, the calculation capacity of the coin printing pool rose 18.8% to 16.18 EH/s, and the computing power increased by 20%. 16.99%, ranking also rose from the third to the first. In the middle and late September, the calculation of the coin-printing pool had topped the “first mine pool” for several days, but it was the first time that the data was recorded and maintained for the “first” of the week. Before the coin-printing pool, the bitcoin computing power of the fish pond began to surpass the original "leading" BTC.com at the beginning of this month and is now down to second. In addition, the ant mine pool power fell 38% this week to 8.79 EH / s, the proportion of computing power fell to 9.22%. Based on the situation that “this week’s total power is slightly lower than last week”, it is known that the soaring power of the mining and other mining pools is the result of a large number of mining pools such as ants. The Bitcoin mining pool began to show a trend of increasing competition and instability in the stock market for more than a month. 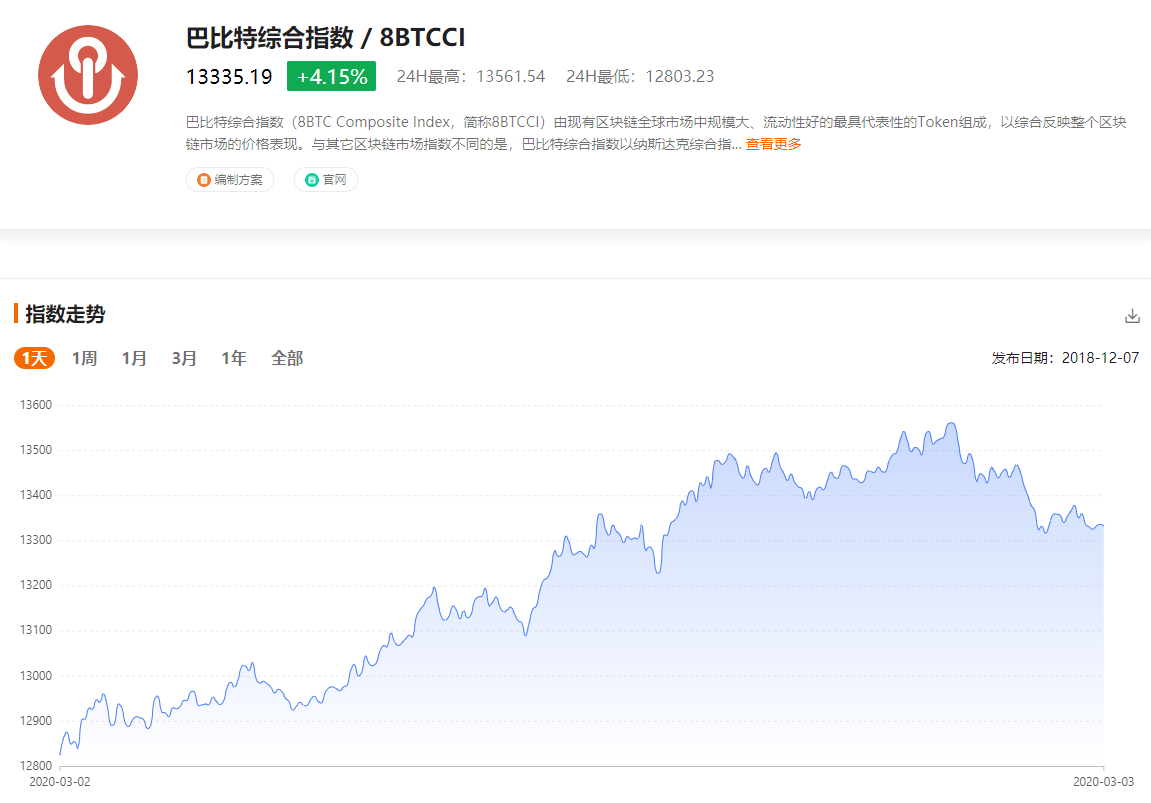 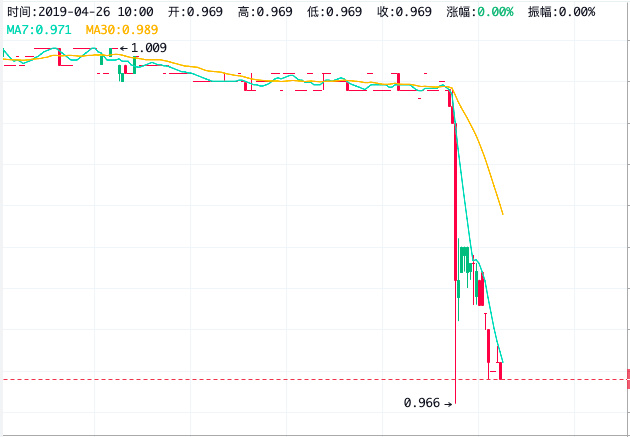 USDT accounts for 68.08% of Bitcoin transactions

Distinguished Researcher of National Finance and Development Laboratory: 2020 will provide regulatory focus on illegal activities such as payment for virtual currencies