According to Zhejiang Online News, on October 20, Chinese Academy of Engineering academician He Hezhen said in an interview that no matter whether it is technology or encrypted digital currency itself, there is no problem. The question is whether it is under the supervision of the central bank and is dominated by the central bank. The management department does not support Libra, and a forum in the EU also explicitly opposes Libra. He also pointed out that finance is not a business that every company can do, which will not only affect social stability, Seriously, it will involve national sovereignty. He believes that no matter how good the technology is, it can't let it go. Technology is not everything, the purpose is to maintain social and financial stability. So no matter whether China or other countries, no government thinks that the encrypted digital currency can be turned into a liberalized financial way. "(From the current point of view), Libra can play it for himself, without the voice of the central bank, then it is not May stand up." 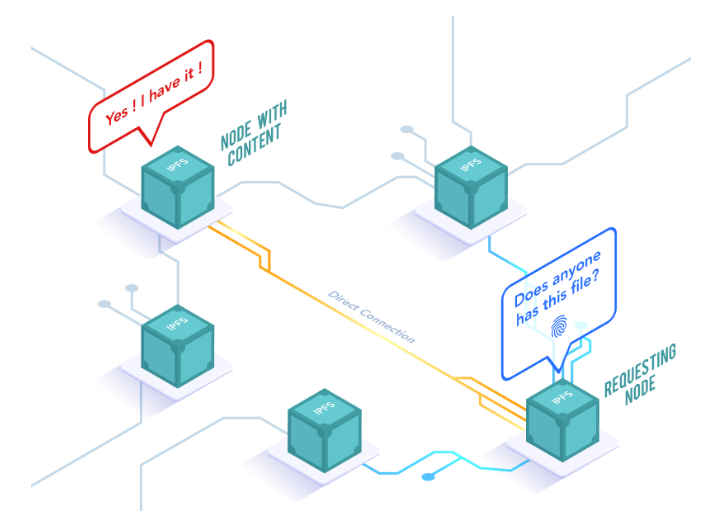