On April 2nd, at the Quora Q&A conference, Ripple CTO David Schwartz said that Stellar had partnered with IBM to allow banks to launch their own stable currency, saying that the effort “has not caught the focus” and completely ignores the zone. The main point of the blockchain. The fundamental problem is that the global payment infrastructure is centralized, and traditional companies such as IBM and SWIF are trying to innovate with blockchain, but they cannot solve the problem of centralization. IBM positions itself as the central operator of the Stellar network, which means it will approve all validators and thus control transactions. In addition, it believes that even if all banks are approved by the regulatory authorities to issue their own stable currency, it is doubtful whether they will use each other's stable currency. 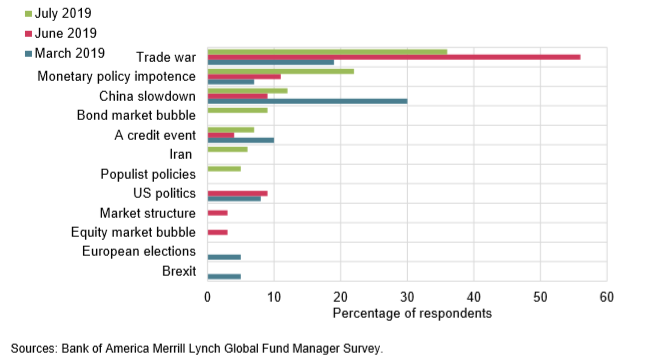 Professor of Qingdao University: The emergence of technological innovations such as blockchain has enabled humans to fully improve their ability to process data.