The exhibition lineup of this conference is as strong as ever. Microsoft, Apple, Intel, Amazon, Alibaba, Tencent, Huawei, Binance, etc., Xiaobian seems to have found something unacceptable.

"Coin is too much to do things!"

This is the voice we often hear in the community. It is not only because of the currency circle, but also because of the “mascot”, and because their goal is a big ecology.

Coin’s Chief Financial Officer Zhou Wei delivered a keynote speech on “Venus Blockchain Financial Infrastructure” at the conference on the morning of the 19th. Zhou Wei said that in the past few years, we have seen that blockchain technology has an increasingly large impact on the traditional financial industry. Blockchain applications have reached out to not only block the blockchain of Internet companies like Facebook, but traditional financial companies have also been researching and using blockchains over the past five years. Blockchains are a new open infrastructure. Can bring more free flow of value.

Coin Charity is one of the most highly regarded projects. Coin Security wants to address the root causes of social problems through the transparency and inclusiveness of the blockchain donation system, thereby improving the lives of the poor and promoting the popularity of cryptocurrencies. As of press time, the Coin Charity Fund received a donation of 487.54 BTC, valued at approximately $3.9 million.

Xiaobian thinks that the most interesting thing is the currency chain. The currency chain that was launched on the main line in April this year is regarded as a competitor of the Ethereum blockchain and is committed to establishing a DEX on the public chain.

The preferred choice for most DEXs is still Ethereum, and the arrival of the coin-safe DEX offers another possibility. In the AMA activity of the chain node in April, He said that the currency security is currently the state of coexistence of centralized and decentralized platforms, because they want to subvert themselves, rather than waiting to be subverted. They want the market to choose. He also realized that the threshold of DEX was too high, so all they had to do was lower the threshold and let more people get involved.

For the positioning of the currency chain, Zhao Changpeng also publicly stated:

“Coin Chain is a blockchain software system, and Coin Security is only a contributor to the project. There are many other community contributors to this project. We encourage more developers and teams to create on the currency chain. Improve it and work together to develop a cryptographic asset ecosystem."

The "Hand of God"

From the time of establishment, the currency that was born in 2017 can be said to be a baby. In 2017, there are already some relatively mature friends in the market, but the currency has chosen a completely different route, occupying a place in the market full of variables.

Many people think that the currency has the "hand of God", because 2017 is very memorable for the whole industry, and the currency established in this year can not go to today if it is wrong.

At that time, the development route of the currency security had two major characteristics. One was to make the right type of business at the right time, and more importantly, to take the international route.

Zhao Changpeng, founder of the currency, was on the cover of Forbes in February 2018; BCF head Haiyu was active on the UN stage to share his experience in promoting industrial development in African countries; Chief Compliance Officer Samuel Lim participated in the OECD Global Blockchain Policy Forum Cinnamon Chief Financial Officer Zhou Wei promoted the launch of the world's first cryptographic asset ABNB… on the Swiss Stock Exchange. The company is constantly active on the global heavyweight platform.

In the most recent month, we can see from the official Weibo and co-founder He Yi’s Weibo that the currency appears in Shenyang, China, Malta, Turkey, South Africa, Argentina, etc., including the current The 6th World Internet Conference in Wuzhen, Zhejiang, China.

In the spirit of the blockchain, the value creator should be the value owner, so the internationalization of the currency security is the embodiment of the blockchain spirit. The internationalized currency security has attracted more than 10 million users worldwide. According to public data, the company has users in more than 200 countries and regions around the world, and the geographical distribution is relatively uniform.

In addition, the Qian'an team is distributed in more than 40 countries and regions around the world, including the United States, Germany, Turkey, India, Singapore, the Philippines, Malta, South Korea, etc., and the operation model has truly realized “distributed”.

The currency security 2.0 struck, only to penetrate the Chinese market?

On September 17th, at the "three-body coin security" media meeting, the horn of the domestic market of the currency was launched.

In the subsequent interview, He explained the concept of “three-body coin security”, which is the public chain part, the Qixing plan and the domestic market.

"In the past, we held high and high in the international market. It is a process of upgrading. Now we will bend down to do specific product iterations, return to the essence of the service industry, and meet the needs of users. It is a process of dimensional reduction."

The people who eat melons said that they used to think that the currency was very cold, and now it seems that they are taking the "people-friendly route." Not only does Ethereum have 2.0, but also has 2.0.

The invitation of the currency to participate in the World Internet Conference·Internet Light Expo also proves that it is getting closer and closer to us.

Well, don't say it, Xiaobian wants to see if you can catch a "wild" sister at the Expo on the Internet. 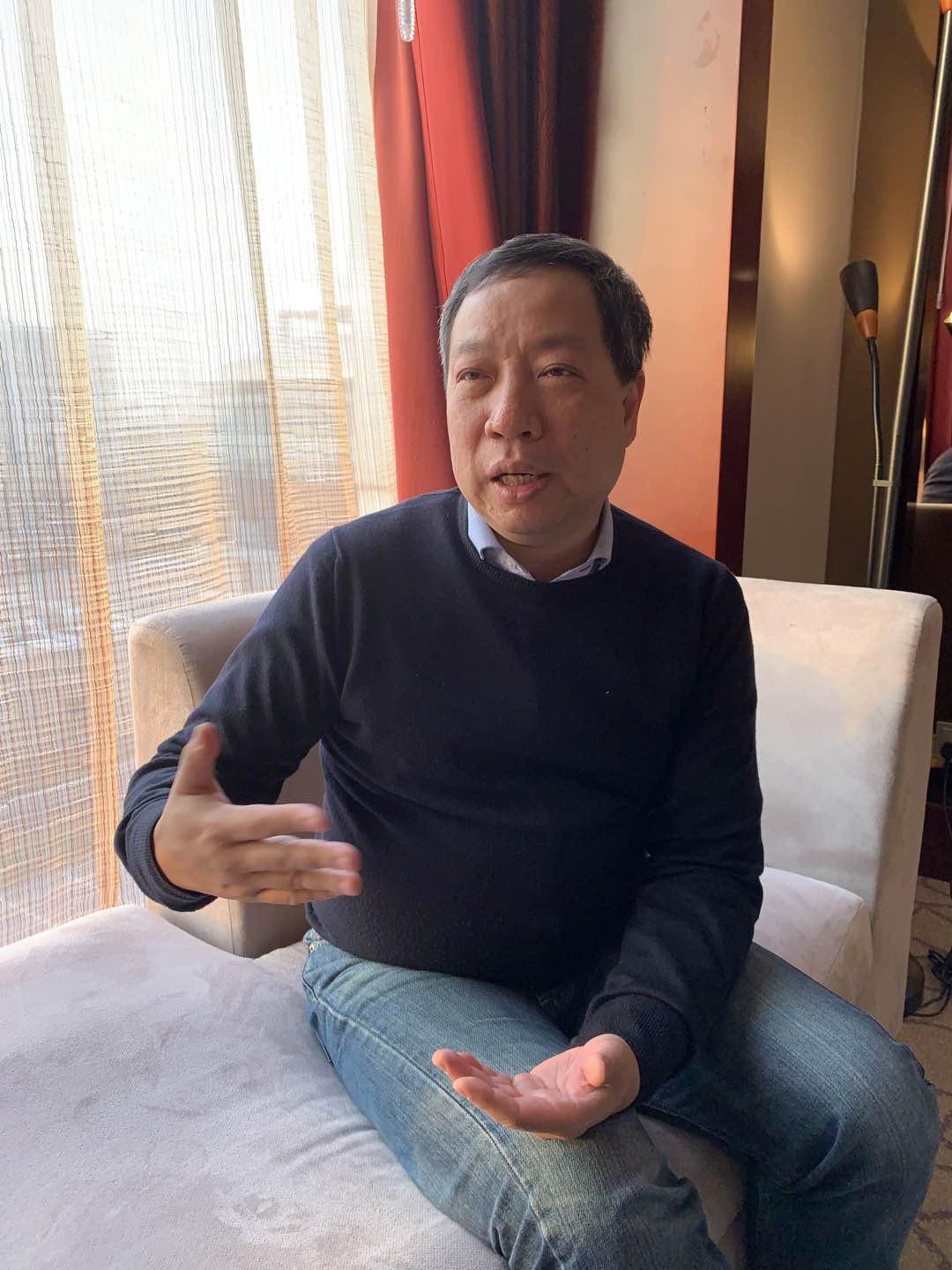 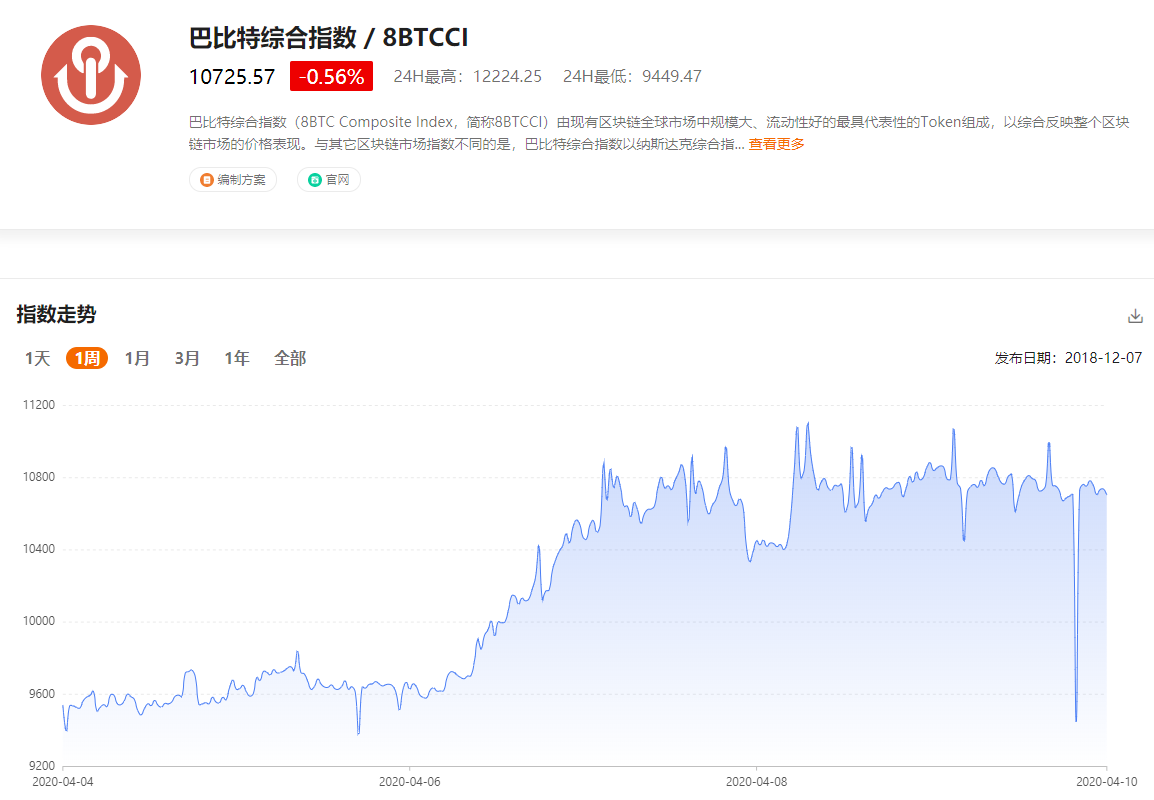 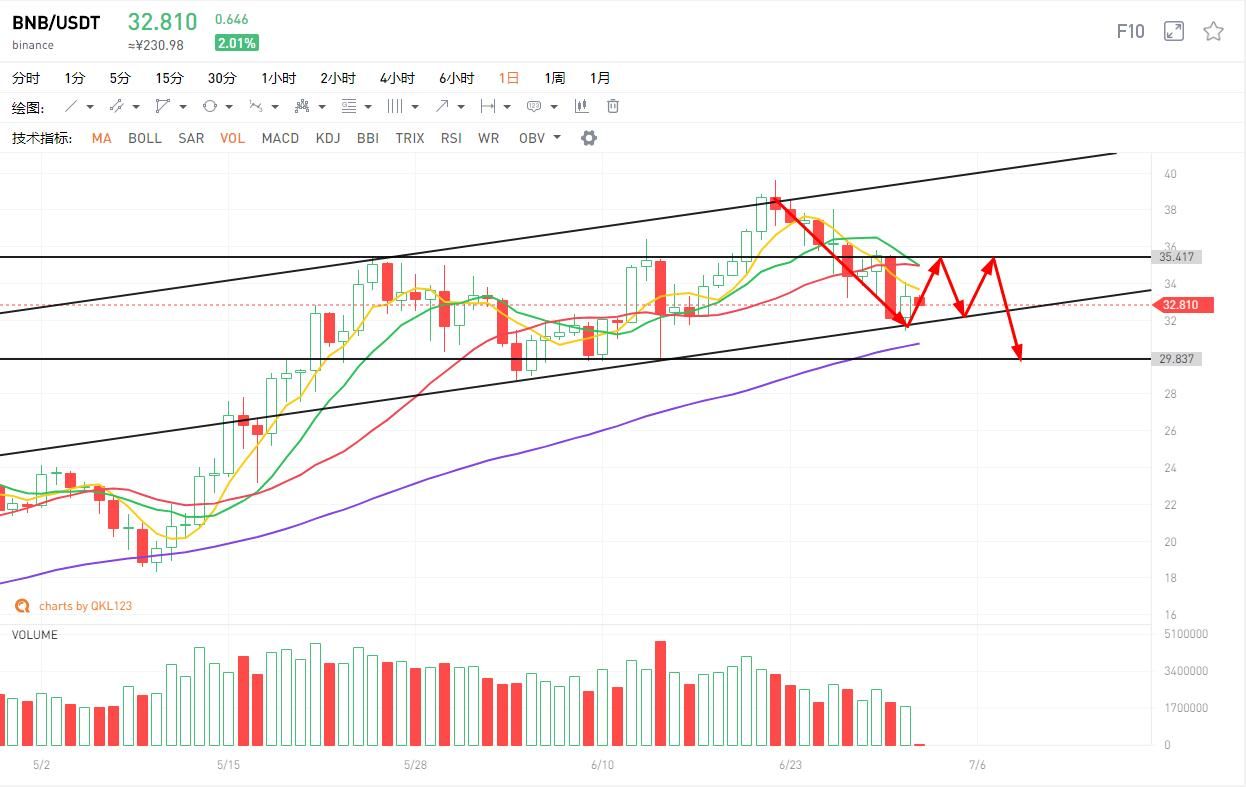