According to Bitcoinist, Bloomberg reported that the Argentine central bank has tightened monetary policy three times last month, but the inflation rate in March still rose to nearly 55%, and the consumer price index rose 4.7% in the month. The unstable economic environment has prompted many traders and investors to pay attention to Bitcoin. According to the latest data from LocalBitcoins, Bitcoin transactions from Argentina have reached record levels. Although we are in a relatively stable living environment, we cannot feel it. It feels like your money becomes waste paper, but on the other side of our planet, many countries are suffering from this. The crazy inflation makes the people feel desperate. They can only use their own methods to make their own assets as much as possible. Preservation, gold is of course the first choice as a hard currency, but eggs can not be placed in the same basket, gold can only achieve the value of the dollar, and can not achieve value-added, although the cryptocurrency increase is currently very volatile, but with the market Slow development, the rise of demand will inevitably make it realize value-added benefits.

The currency security is really hot, and the official announced that in order to support the reconstruction of Notre Dame, a cryptocurrency fundraising page has been created with the theme “Rebuild Notre Dame.” The theme page has received 29 donations. About 1.47 BTC, about $7643.46. Zhao Changpeng forwarded the tweet and said: If we can extend the encryption technology to the last moment of the reconstruction of Notre Dame, this will be the biggest adoption. Sichuan Liangshan forest fire sacrificed so many heroes. I have not seen you so enthusiastic to raise money for them.

Although it oscillated for a day yesterday, we seem to have seen some hope. We found some clues in Bitcoin, so we carefully watched the multi-bitcoin, so we watched many mainstream currencies.

Before the BTC had been waiting for the volume, it was in the time when it was about to fall back. The XRP in the Big Three had a small increase in volume, saving the market from the fire and watching the XRP follow-up. The volume continues to be released. BTC has been in a sideways volatility since it appeared at 8 o'clock yesterday morning, but we see that the current volume is obviously different from the previous one. We can see from the 1-hour K-line chart, yesterday The whole day's sideways volatility is a recent high volume, and the obvious pile volatility trend. Of course, such a pile volume is only present in a trading house of the fire coin, and there is no special change in the volume of the volume. The validity of the pile quantity needs further confirmation, but at least some good phenomena have appeared at present, which proves that there may be main force in the continuous intervention, so if the pull disk really appears, it may be pulled from the pile of fire money. From the time-sharing point of view, there are signs of gradual increase at the bottom. We are cautiously looking at it. If we break through 5200, we may have to test the pressure of 5,407 US dollars. If it falls below 5,150 dollars, it will be invalid. The downward trend line may be below. Will fall. 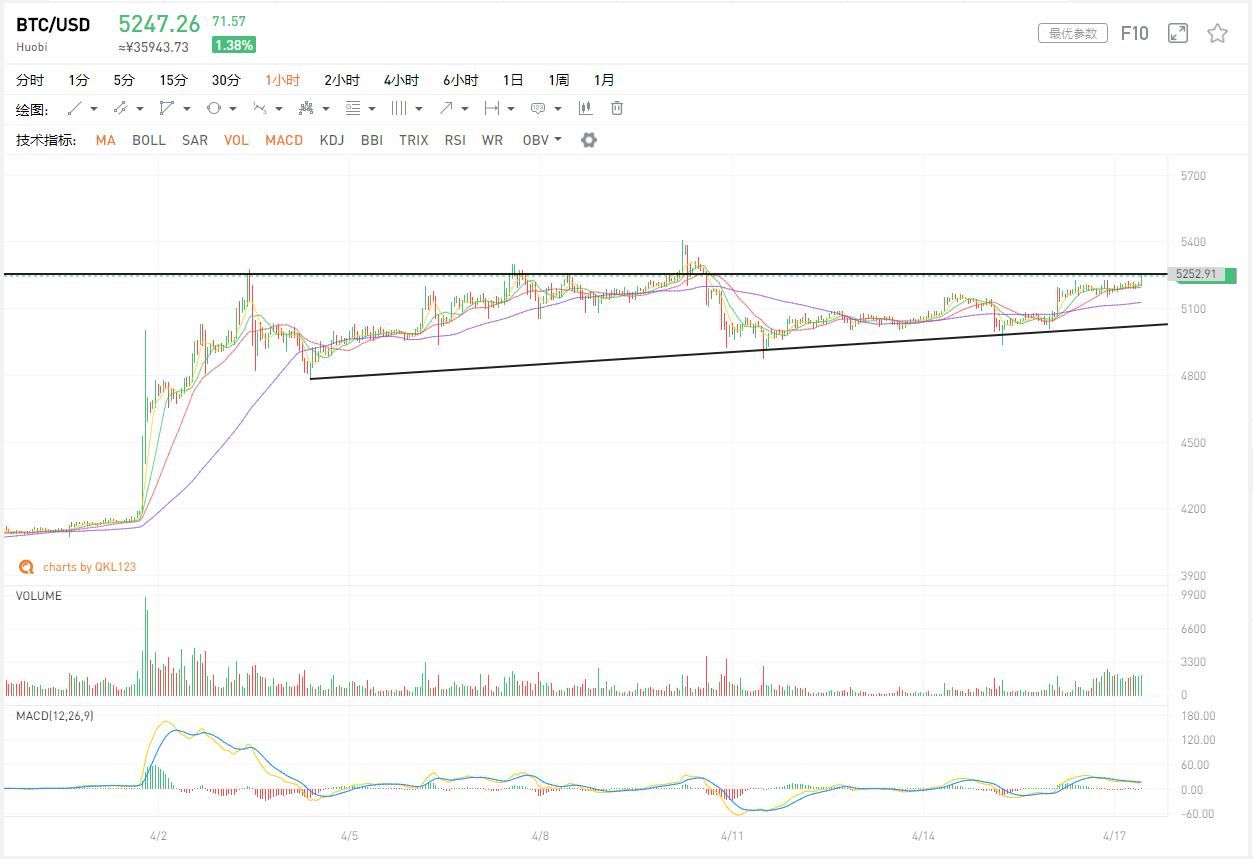 ETH is still near the lower shadow line of the big Yinxian, the trend is weak, there is no obvious change in the volume of transactions, the funds are not involved much, the moving averages have no trend direction, and the pressure level at 166 US dollars has not formed a breakthrough. Will continue to follow the trend of BTC, or that sentence as long as the BTC does not break the position, the target will not break the big probability, the medium-term target is still around $230. 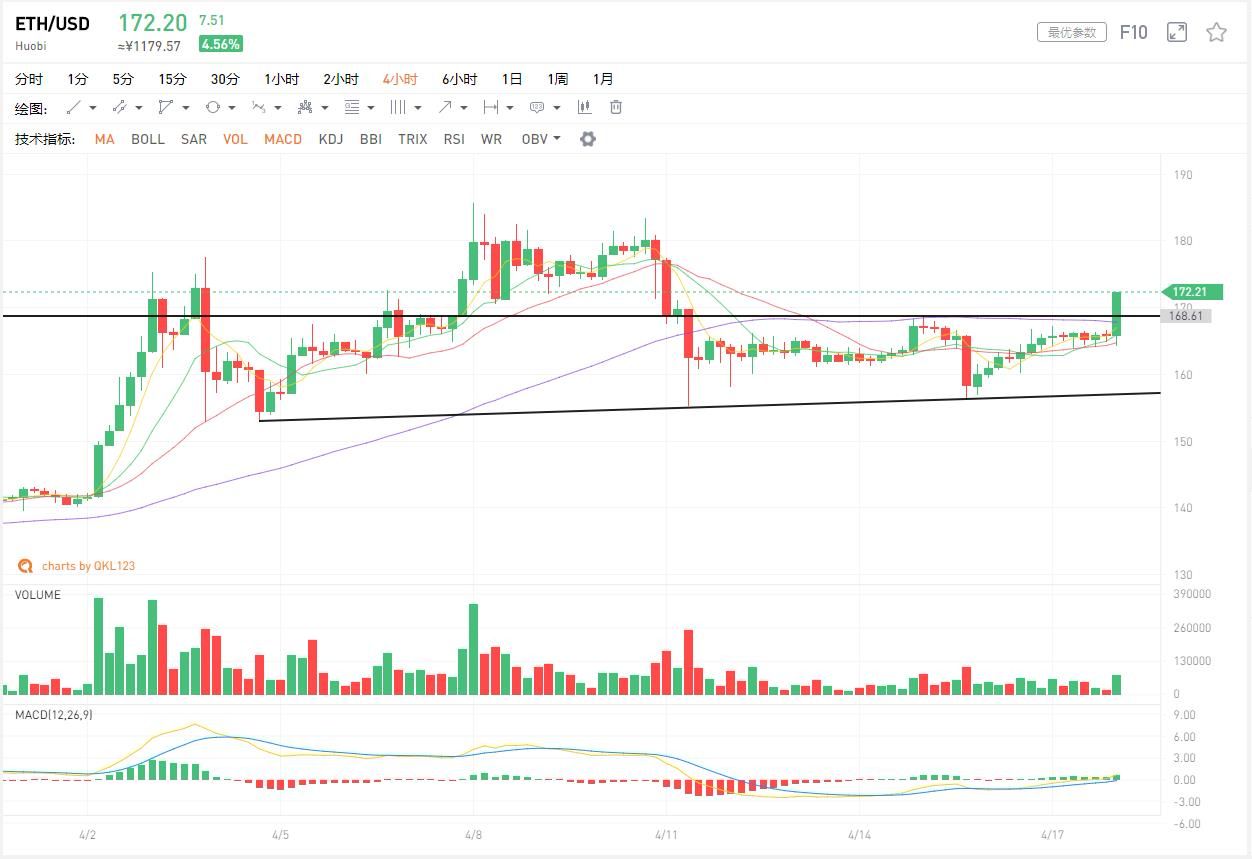 In recent months, the trend of XRP is the weakest among the three major cryptocurrencies. It has been rising with the fall, but at the crucial moment of yesterday, it stood up and there was a small wave of rise. Will the target be a dragon? ? The volume of the target has been successfully scaled up to the 5-day average, and the moving average has no trend direction. The daily-level macd indicator has resistance strength when it is close to the zero-axis. At present, there should be new reinforcements entering the market. Has broken through the pressure level of 0.33 US dollars, the next pressure of 0.35 US dollars is strong, concerned about whether the follow-up volume can continue to enlarge, or hope to become a leader, after all, the financial strength of this is also known, breakdown of 0.3 US dollars The chip-intensive exchange area is on the sidelines. 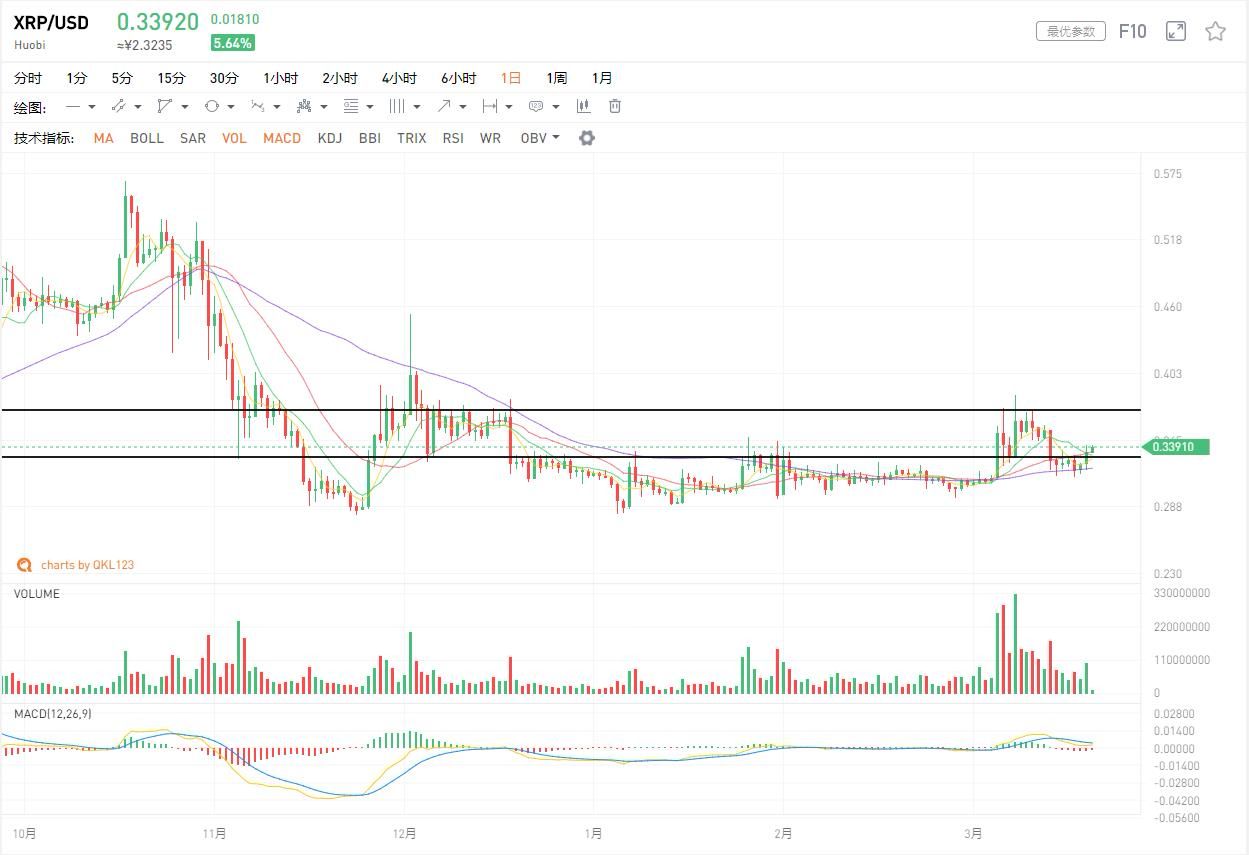 BCH shrinks and oscillates, although the market may be stronger, but we see that the trend of the target is not very optimistic, under good circumstances, it failed to break through the high point of 346.5 US dollars, and it is more difficult to organize an effective attack, 5 antenna And the 10 antenna gold fork upwards, the macd indicator formed the trend of the duck opening mouth, there is the suspicion of accelerating the fall, pay attention to the support of the 5 antenna, 5 antenna failure may further step back to 227 US dollars, I think this point is stronger The strength of support can be low, and the medium-term goal is still to see 430 US dollars, but this point is broken, the market is over, and the market is on the sidelines. 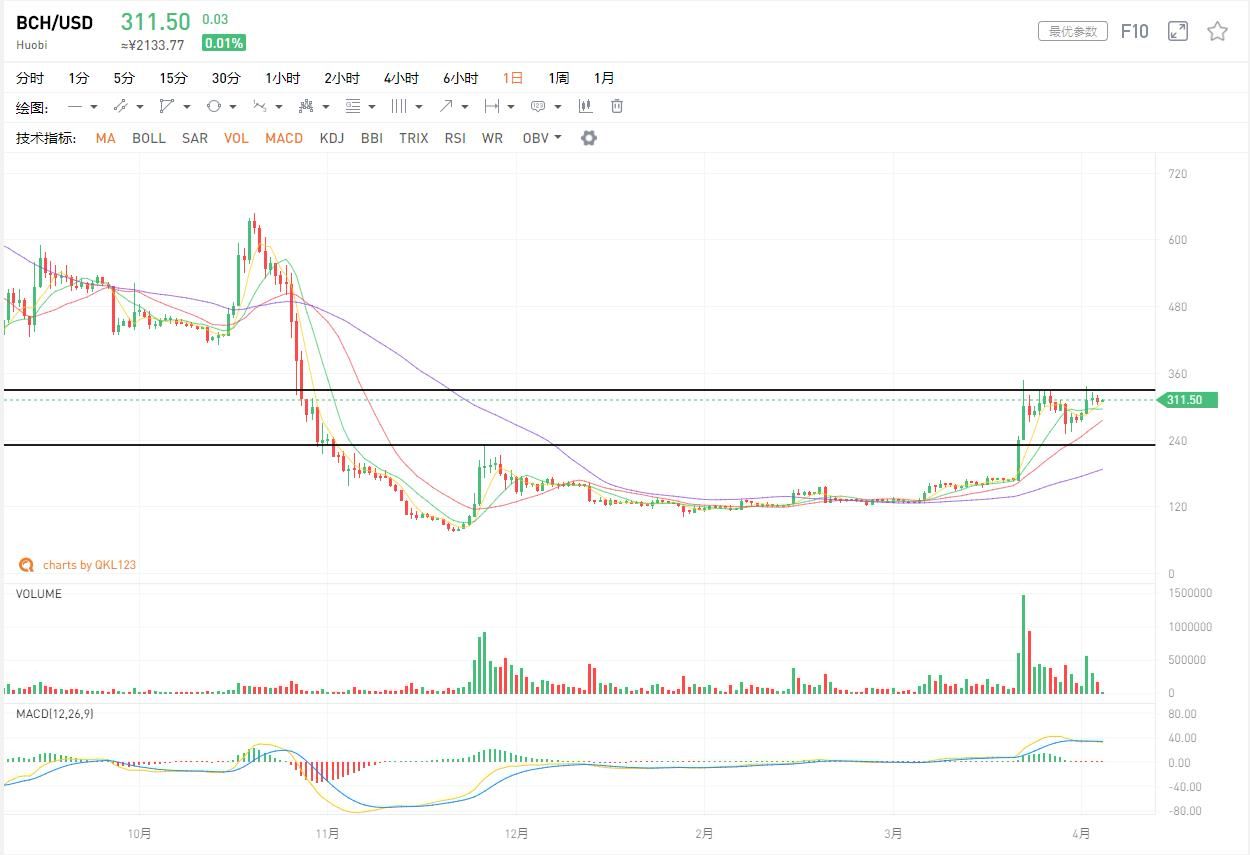 The trend of EOS is more like a small level of head and shoulders. The volume of the right shoulder is shrinking. This is conducive to short-selling. At present, the target falls below 5 antennas again. 5 antennas and 10 antennas continue to Going down, the macd indicator continues to diverge downwards. If you want to attack 5.9 dollars in this position, you need to make up the amount to pass. If you return to the support of 5 dollars again, the probability will fall below, so it is still based on the risk. The speed of killing 5 dollars will be very fast. If you kill it to 4.4 dollars, you can low-suck, effectively fall below the market and wait and see. If the volume breaks through 5.9 dollars, it will be invalid and will be bullish to 6.8 dollars. 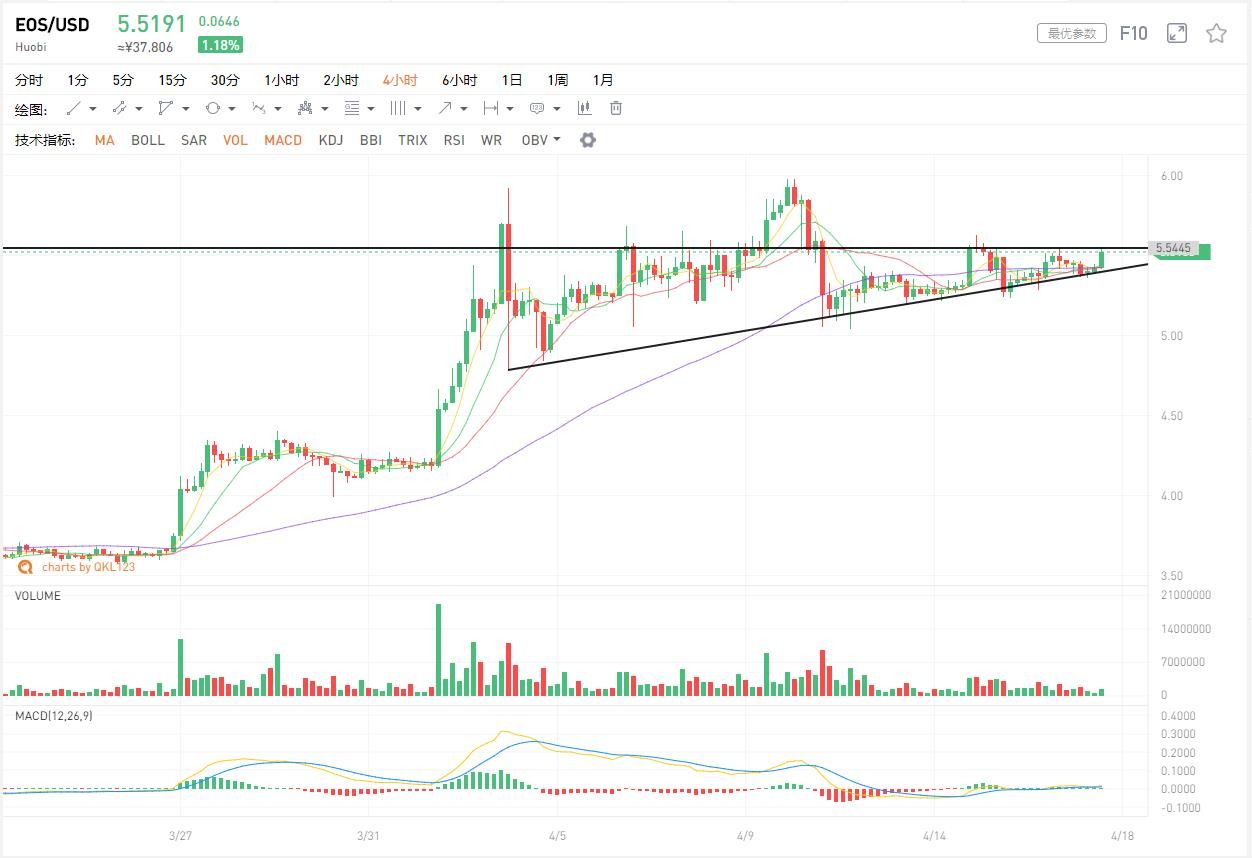 LTC has gone through a very standard triangle arrangement. It is now approaching the end of the triangle. It should choose a direction in the near future. The pressure above 85 US dollars is also relatively strong. From the daily chart, we can clearly see that The target's falling volume is shrinking and shrinking. It is very difficult for this trend to rebound upwards. The top selling pressure is relatively large. Therefore, the proposal for the target is mainly wait-and-see. If the price falls below 75 US dollars, the decline may be very large. Will return to the strong support level of 62 US dollars, can be low-sucking, below the end of the market, if the volume of 85 dollars, then the bearish invalid may attack the 100-dollar integer mark again. 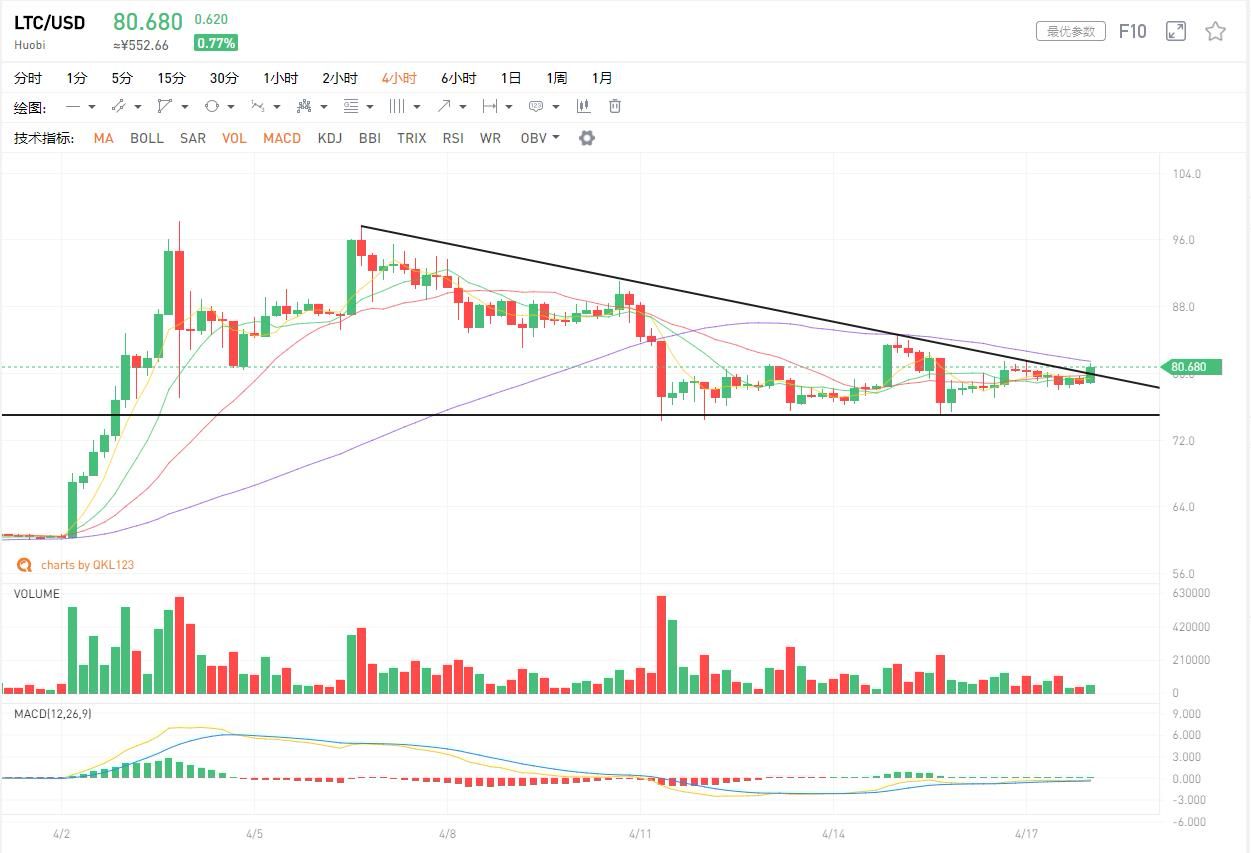 For BNB, we once again reminded the risk that the target's increase is very large. Once the head is formed, the decline will be very large. The big profit announced yesterday is good, the target is only shock, and it has not broken the previous high point. If it is good, it will not rise. If it is not good, can you break through again? I think the opportunity is awkward. We still think that the probability of the target being double-headed or the box is relatively large. The indicators and volume do not match the target and continue to go up. In addition, the recent fire coins announced the repurchase of HT, but we see the trend of HT and ugly, or go down. 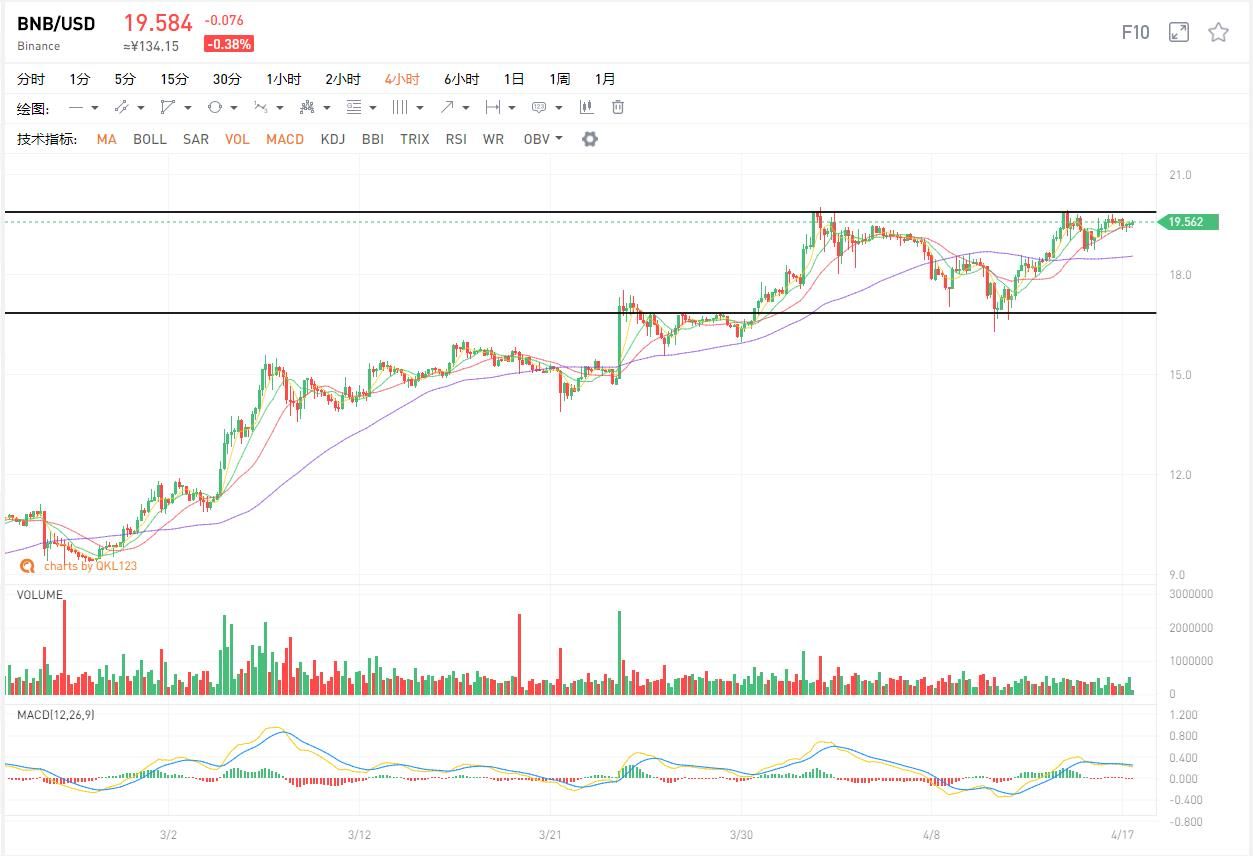 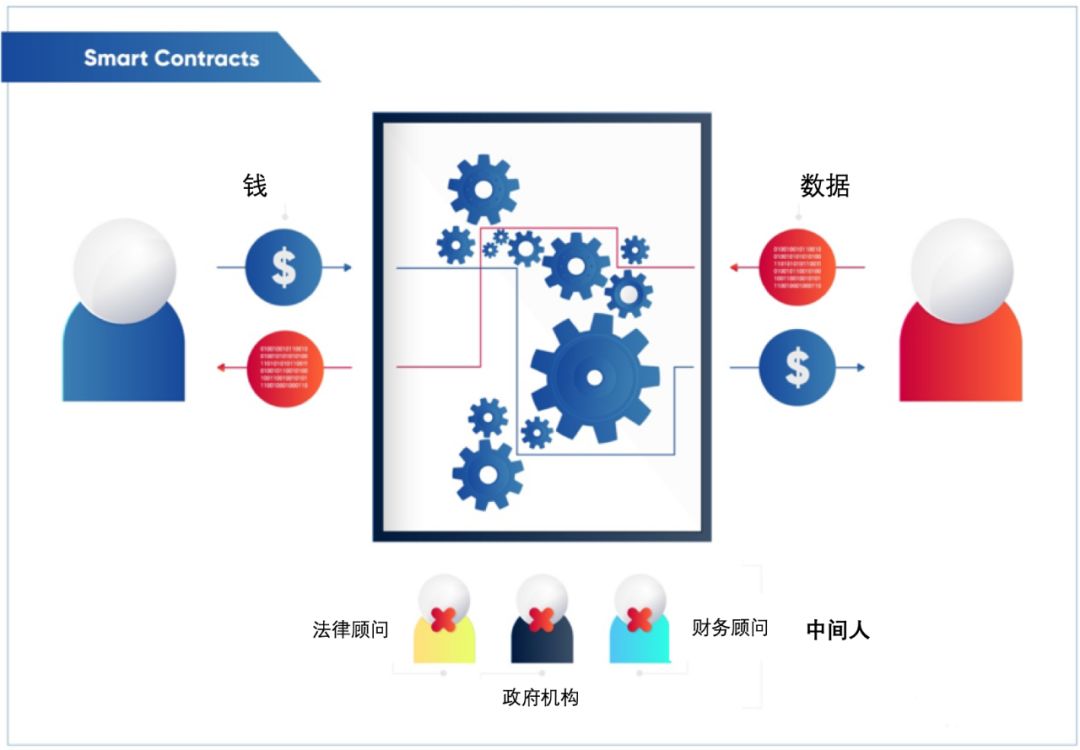