The monitoring system of the chain chain in Beijing found that the dark-network Agora-related bitcoin address of the “sleeping” for 4 years has undergone huge collection and large-value transfer operations. Beijing time, October 22, 04:55, the beginning of 1923qx address 247 BTC transactions UTXO on the address into a single large number of 10757.35 BTC UTXO, while transferring 579.4909 BTC to the newly generated independent address.
Most of the BTCs at the beginning of 1923qx came from the famous dark network Agora, which was usually entered in units of 50 BTCs. Agora was launched in 2013 and closed in August 2015. It was once the world's largest dark network. After that, the opening address of 1923qx also stopped active transfer in September 2015 until the transaction occurred. At present, it has not been confirmed whether the actual controller of the address has changed. At present, the relevant BTC has not continued to transfer funds, and Beijing Chain Security will further track related transactions.

Opinion: Due to the volatility of Bitcoin in June, the possibility of the Bitcoin ETF being approved by the US SEC is declining 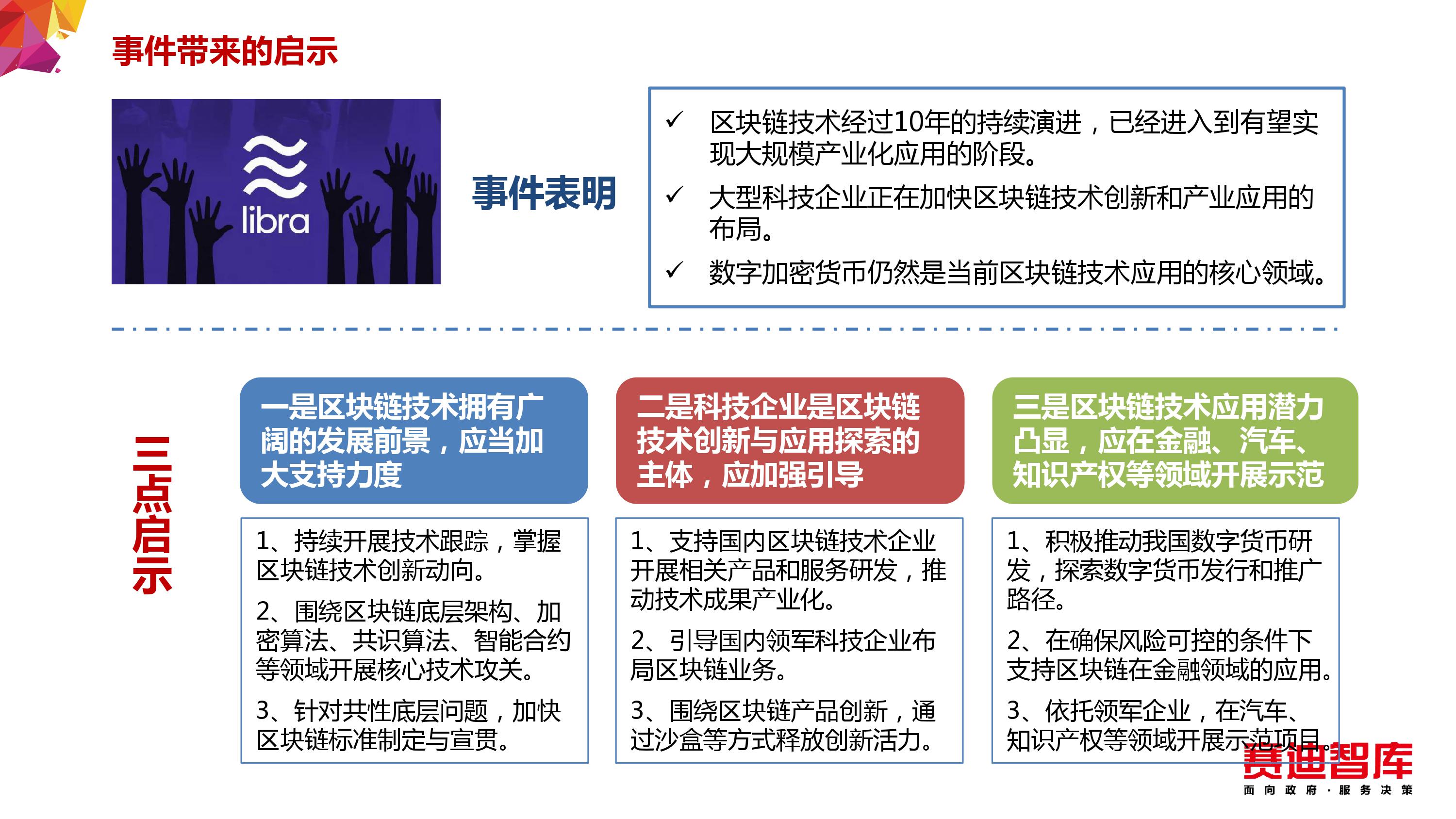