According to reports, Japan's largest bank, Mitsubishi UFJ Financial Group (MUFG), participated in an additional $6 million Series B round of cryptocurrency startup Chainalysis.

Chainalysis said on Tuesday that the investment was made through MUFG Innovation Partners, the venture capital arm of MYFG. Tokyo investment company Sozo Ventures also participated in the financing.

This additional funding means that the total amount of Chainalysis B round of financing is currently $36 million. In February, the company raised $30 million in the first round of financing led by venture capital firm Accel Partners.

Through this additional investment, Chainalysis stated that its goal is to expand its Asia Pacific operations and open a new office to assist in this effort.

The startup said its business in the region has grown significantly, claiming that the number of customers has more than doubled last year, and contract revenues have grown "more than 16 times" last year.

“Chainalysis plans to build an entity based on this momentum and engage in deeper collaboration with entities including Sozo and MUFG, which will provide key market insights.”

In April 2018, Chainalysis received a $16 million Series A investment from Benchmark Capital and launched a cryptocurrency compliance tool called Chainalysis KYT ("Understanding the Transaction"), which is said to provide trading analysis in real time.

Chainalysis was founded in 2014 to help investigate Mt. Gox's bankruptcy case and try to find the bitcoin lost on this closed exchange.

Last week, in response to the draft Financial Action Task Force (FATF) draft proposal, the startup issued a public comment letter stating that it expects the exchange to send "know your customer" to the receiving platform in every transaction. (KYC) Information is unrealistic and harmful to the encryption industry. 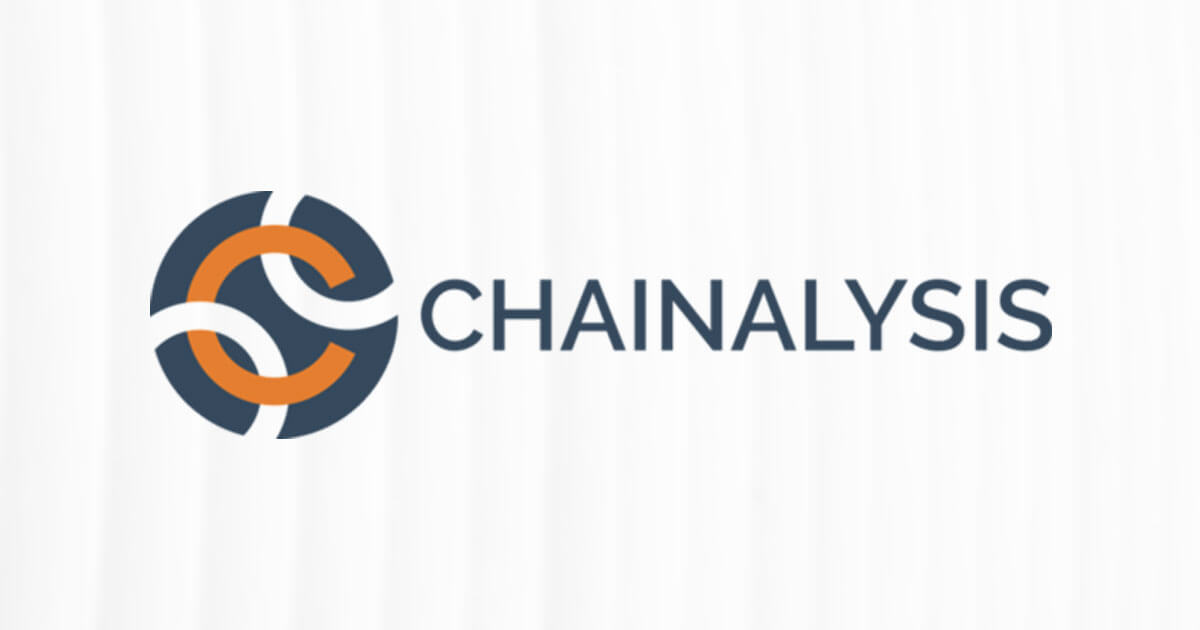 Want to go to the…

Secret! "FBI on the chain"…

"The Eye of the Government"…

A paper reveals: "The Eye…