According to BlockBeats, the number of BTCs received by a Bitcoin wallet address on the Poloniex exchange (which will be transferred out) has exceeded 100 million. According to Blockchair data, the Poloniex Exchange's Bitcoin wallet (17A16QmavnUfCW11DAApiJxp7ARnxN5pGX, which has multiple browsers labeled Poloniex) has received 109,801,845 bitcoins in the past three years, in conjunction with the 2016-2017 Poloniex exchange. There is a direct relationship between high market share. The current balance for this address is 4,958.21 BTC. 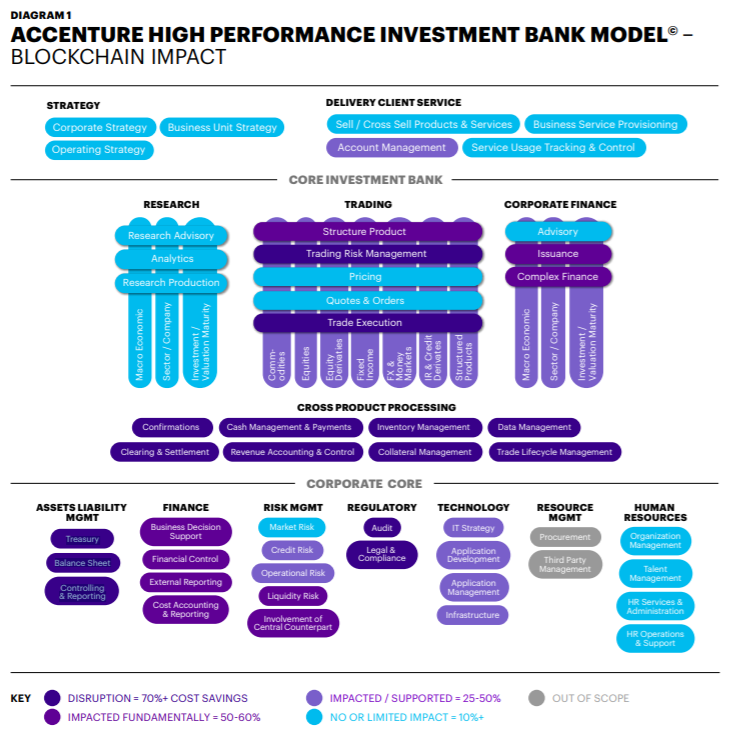