According to CoinDesk analysis, on Wednesday, Facebook will once again face the "cannon fire" of the US Congress, Libra will become the focus. Mark Zuckerberg, founder and CEO of social media giant Facebook, will testify in the US House Financial Services Committee that Libra will benefit individuals without bank accounts and that the United States should allow Libra to go public. He will also defend the company's recent record on issues such as discrimination. It is expected that, like Libra's previous experience, legislators expect to pay more attention to Facebook, not the cryptocurrency projects it leads. Perianne Boring, president of the American Digital Business Chamber of Commerce, also said that Facebook was the "main focus" at previous hearings.

US Congressman Mike Rounds: We should encourage rather than resist innovation in cryptocurrency 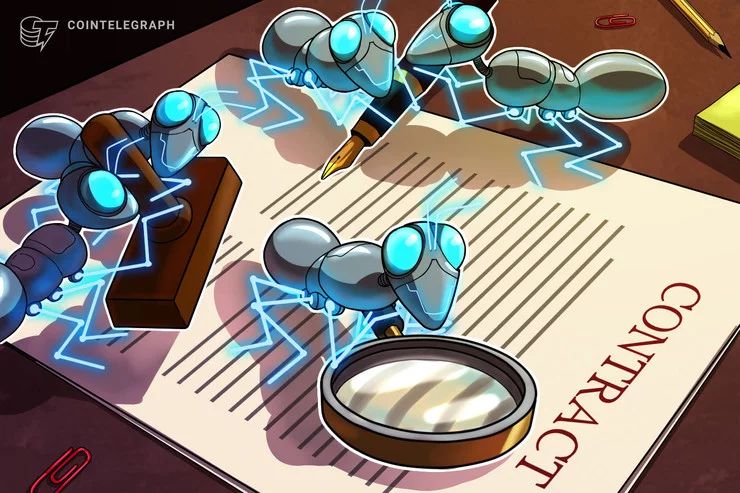