Since the birth of the cryptocurrency, it has not been able to get rid of the "unstable" position. The prediction of cryptocurrency prices has been an almost impossible task in the past few years. At the end of 2017, bitcoin rushed to around $20,000, and the market was filled with 50,000 optimistic analysis. By the beginning of this year, we have seen many people vowed that Bitcoin will fall to $2,000. And the answer given by the final market, I believe that everyone is no stranger.

Even the opinion of the "forecaster" netizen circulating on the Internet seems to have officially lost its magic. There is only one week left in October, and his prediction is that bitcoin will reach $16,000 in just one week. Double the price? At least from the performance of the market in the recent period of time, it is almost impossible to achieve. 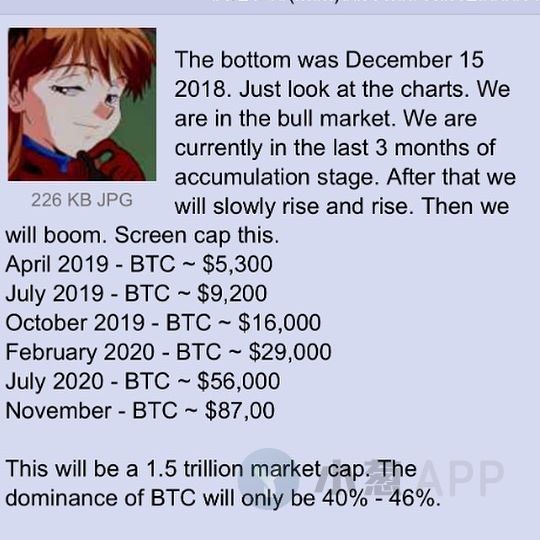 However, if you just give up Bitcoin investment simply because the bitcoin price is difficult to predict, then this must be an excuse. After all, you let any one big say exactly the next month of gold or even the next week of gold. Going, it is impossible for someone to pat the chest to give a 100% correct answer. After all, the charm of the financial market is reflected in this uncertainty.

But for the cryptocurrency represented by Bitcoin, there are still many experienced traders who still respect it today. Obviously there are some really objective reasons. After visiting a lot of traders and investment institutions, we have compiled the six most frequently mentioned "problems". At present, these are the root causes of further development of other cryptocurrencies such as Bitcoin.

First, the cryptocurrency is currently too speculative, and the pricing lacks effective logic.

Take the currency security as an example. At present, the average daily trading volume of the exchange is only about 900 million US dollars, of which bitcoin transactions account for 300 million US dollars. After this number is spread across hundreds of trading pairs, you will find that the cost of trying to manipulate certain currencies or certain currency pairs is actually very low.

In addition, the dependence of the altcoin on the bitcoin is too high, and the cryptocurrency has developed into a very deformed situation. The feedback of the technology or related news of each currency is not obvious, but it will be highly consistent with the price fluctuations of Bitcoin. This logical homogenization will only cause a problem, that is, Let the investors who participate in the market eventually give up the altcoin, because you can't find any valid reference information from the currency itself.

Second, the uncertainty at the regulatory level

As cryptocurrency has gradually demonstrated its ability to “threaten” the status of legal currency in the process of development, the world's major economies and governments have generally adopted a highly vigilant attitude toward cryptocurrencies. So far, only a very limited number of countries such as Japan, Canada, and Australia have confirmed the “legitimate identity” of cryptocurrencies, and the regulatory attitudes of more countries are still very vague and often changing. This regulatory uncertainty has undoubtedly slowed investors' aggressive allocation of cryptocurrencies in their portfolios.

Third, the risk of cryptocurrency (exchange) technology itself

In addition, the transaction processing speed of the network such as Bitcoin or Ethereum is not fast enough. As the network load increases, some transactions are likely to be consumed in the queue for several hours or even longer. When the market changes, investors will not be able to respond in the first place, which will lead to shrinking profits or asset losses. This is undoubtedly a major focus of potential investors.

This is more important for institutional investors with larger assets. The high transparency of the data on the chain is a good thing in some respects, but the situation of too transparent will make every move of large investors. Directly exposed to everyone, this obviously requires a reliable enough means to ensure that key information is not leaked, and for now, this still has a lot of room for improvement.

5. The risk of market collapse due to unexpected events is high.

Since the cryptocurrency currently circulating in the entire market is highly concentrated in the hands of the head exchange or some large mining pools, once these “centralized” institutions have accidents due to some force majeure factors, it is likely to lead to the instant of the entire cryptocurrency market. Crash. Although this possibility is not high at present, compared with traditional financial assets such as gold and foreign exchange, this kind of worry about cryptocurrency is not unreasonable guessing, because the value guarantee of cryptocurrency itself has not yet reached the above. The level of traditional assets.

Sixth, the participation experience is very simple, and the liquidity is still not ideal.

Due to regulatory or various external factors, the cryptocurrency derivatives market has started, but the speed of development is not ideal. The delay of the Bitcoin ETF is a very obvious example. Compared to the stock market, foreign exchange, precious metals or commodity markets, the “play” of cryptocurrencies is too singular. At the same time, even the head exchange, the depth of the market and the liquidity of various currencies are not ideal, and this is one of the main problems that cannot convince institutional investors to enter the market.

For the cryptocurrency market, once the above six issues are resolved, it is no longer far from true “mature”. There will inevitably be more investors, or more investment institutions, to truly participate in this emerging market.

Primitive Ventures Founding Partner: Binance KYC data leak is the old news at the beginning of the year 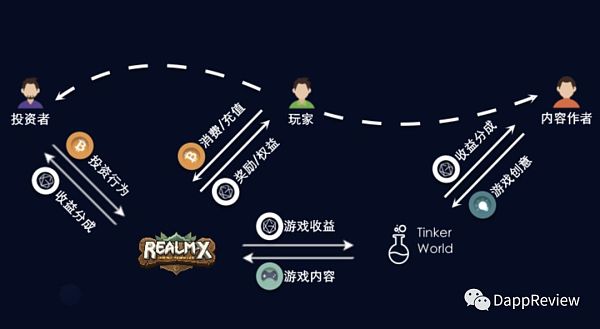