On October 23rd, the CEO of Changan Zhao Changpeng confirmed during the conference held in Moscow that Binance.com is about to open a legal currency-cryptocurrency transaction pair. It is expected to be launched in about two weeks. Users can purchase cryptocurrency directly from the ruble at Binance.com. It is reported that the currency is actively expanding the legal currency channel in the world. Binance.com supports the purchase of cryptocurrency through Simplex and Koinal, and has opened more than 170 countries around the world. At the same time, Coin and its partners have launched a legal currency trading platform in Uganda, Jersey, Singapore and the United States. Earlier this month, the currency was also launched on the OTC platform, and the first phase was promoted in Asia. 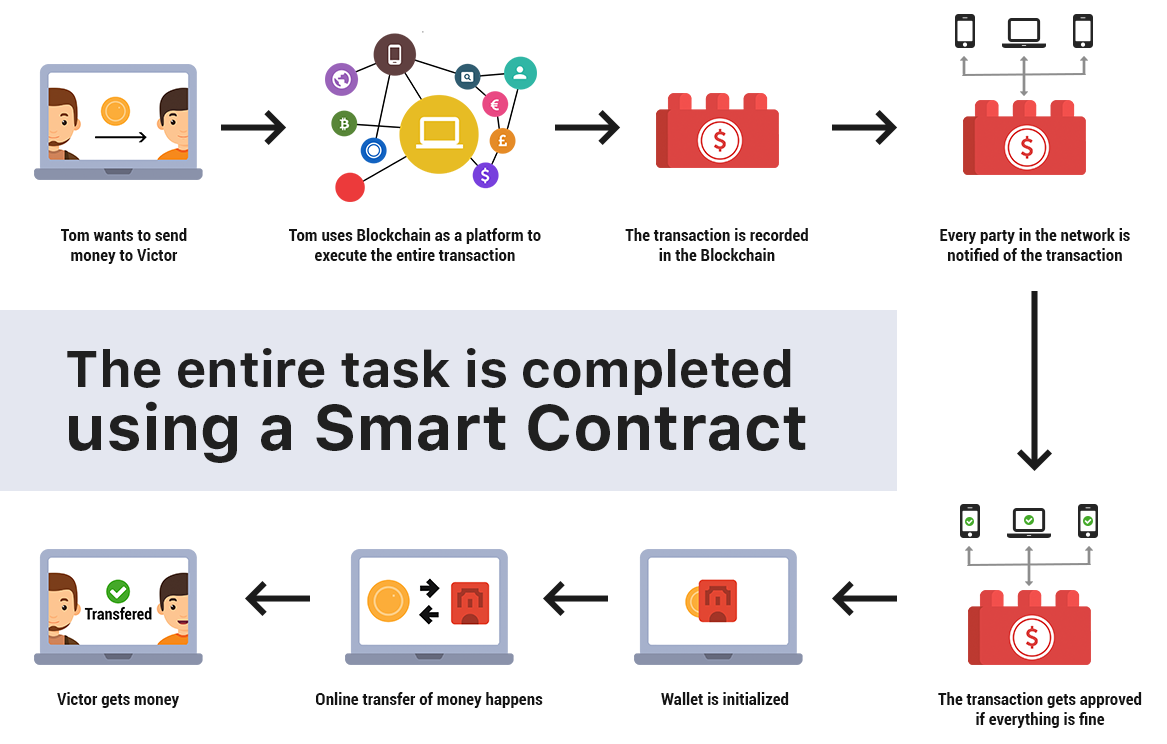