Coinbase has received nearly $2 billion in transaction fee income since its inception in 2012.

Coinbase CEO Brian Armstrong said the exchange has been profitable since 2017. Armstrong also pointed out that since its inception in 2012, Coinbase's transaction fee income has been close to $2 billion. Coinbase's valuation in the previous round of financing was $8 billion, raising funds from investors including Andreessen Horowitz, Y Combinator and Polychain Capital. 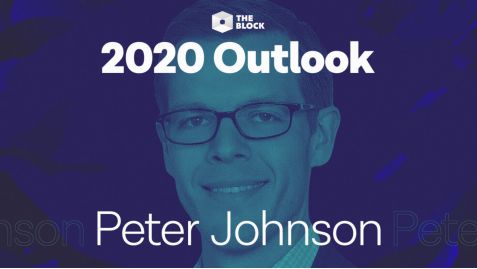 Perspective | Why is 2020 so important to digital currencies?

Coinbase will terminate Earn.com to focus on Coinbase Earn