The data shows that BTC funds have a net outflow for 3 consecutive days, and the activity on the chain has remained low in March. 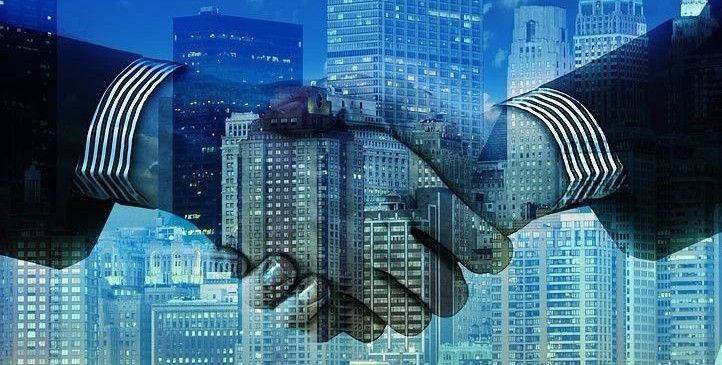 Getting started with blockchain | What is the government service chain that “runs at most once”?