Cameron Winklevoss is the co-founder of Winklevoss Capital, the Gemini cryptocurrency exchange. He said that the development potential of Bitcoin (BTC) surpassed digital gold.

Cameron Winklevoss and Tyler Winklevoss graduated from Harvard University. The two brothers accused and sued their former alumnus, Facebook CEO Mark Zuckerberg, who claimed that they had stolen their ideas and created Facebook.

In a tweet posted on October 23, Cameron pointed out:

"Because Bitcoin is open source software, its possibilities are limitless. I often compare the gold market value to the target market value of Bitcoin, but this is actually just the beginning. Bitcoin is digital gold, the real source, and so on… …"

A shared "source of truth"

Cameron’s point of view goes beyond the analogy of comparing bitcoin to gold. Some bitcoin supporters compare the scarcity of precious metals with the limited supply of bitcoin to emphasize the role of cryptocurrency as a value-based digital store.

In accepting this view, Cameron believes that Bitcoin, a cryptocurrency, has revolutionary potential for open source software, which establishes a decentralized, immutable, secure and anonymous transaction digital public record: sharing , a single source of truth.

In an information system, the source of truth (SOT) is a term used to represent a trusted data source that provides a complete image of the entire data object.

Cameron believes that this robust and trust-free model ensures data integrity between the vast network of participants and is the foundation for asset-unique commitment.

Cryptographic commentators have previously secretly combined these two perspectives – scarcity and integrity – especially for the counterfeit crisis that plagued the gold industry this summer.

As a cryptocurrency proponent said:

“Do you accept people you don’t trust using gold as a payment method, and don’t verify the weight and purity of gold before shipping the product? Treat a complete Bitcoin node as a “bitcoin true and false detector” Just need a 'A Raspberry Pi' to verify the "purity" of Bitcoin." 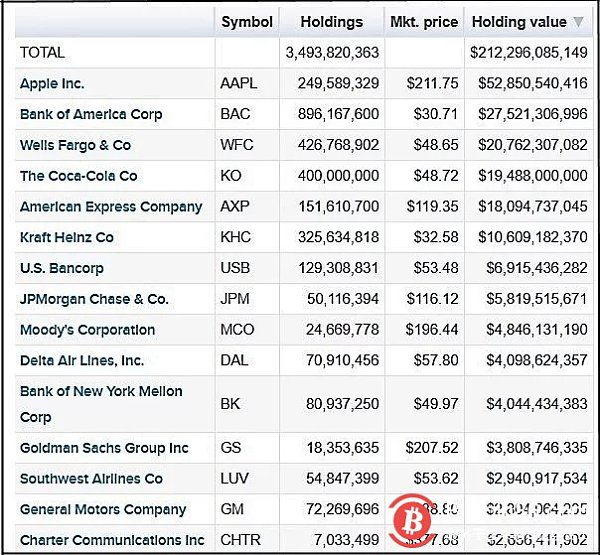 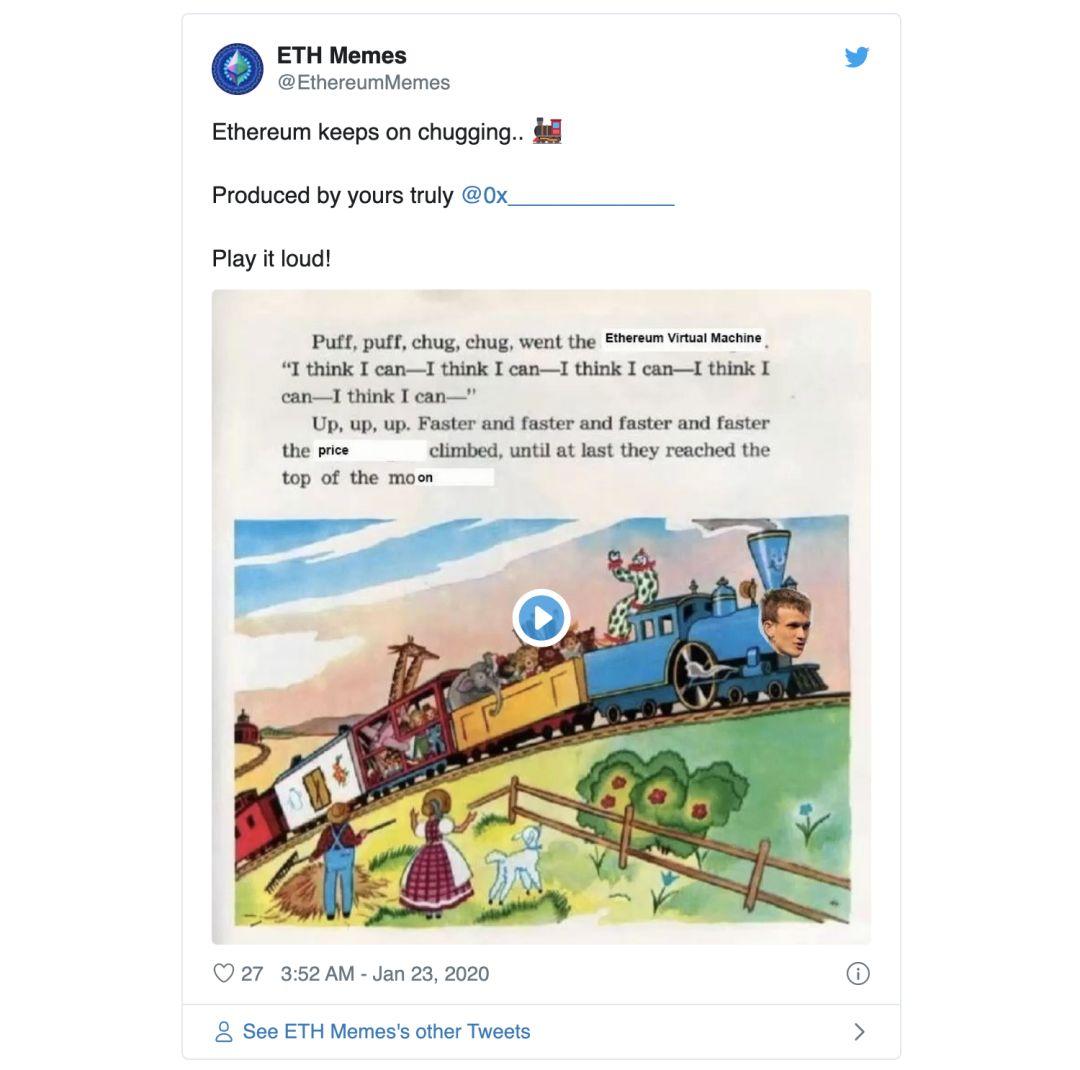 Venezuelans trade $ 300 million worth of Bitcoins through Localbitcoins in 2019