In February 2018, Circle spent $400 million to acquire Poloniex, the top exchange of Zeng Hongji. After a year, the two parted ways.

Poloniex continues to lose market influence, with a market share of only 1%. In April 2017, Poloniex played a significant role in the overall market, with market share accounting for nearly 60%.

Prior to the Peloniex divestiture, a large number of employees from the Circle OTC division resigned, and the division claimed a transaction volume of €24 billion in 2018, exceeding the Circle payment.

The current USDC market value is nearly 460 million US dollars

When Circle earned a bit of mainland investment in 2018, its valuation was $3 billion, and now Circle's valuation may be only $600 million.

Bitcoin plunged, a large number of altcoins returned to zero, countless public chain teams left, and the valuation of start-ups plummeted, which is the epitome of a bear market. 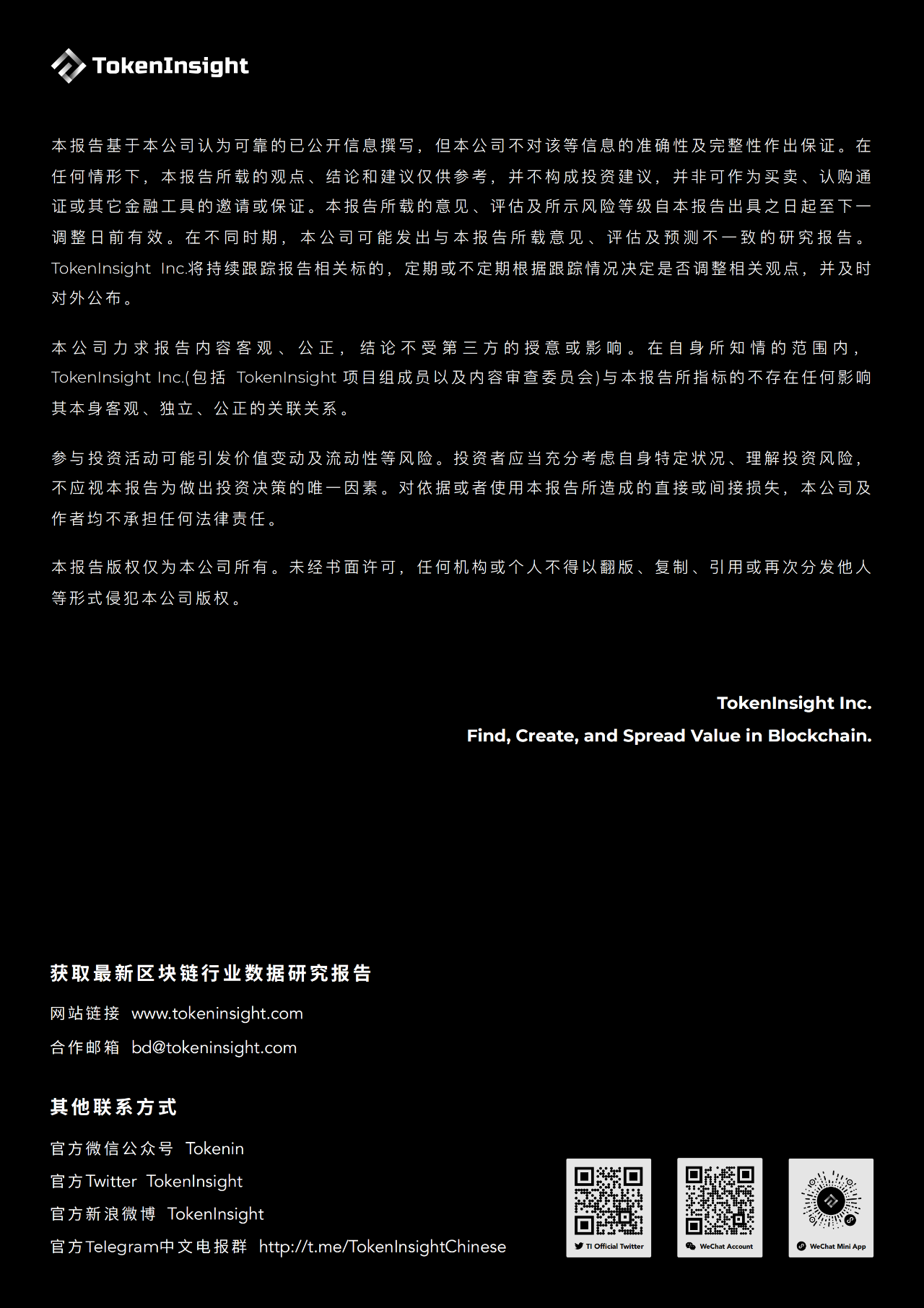 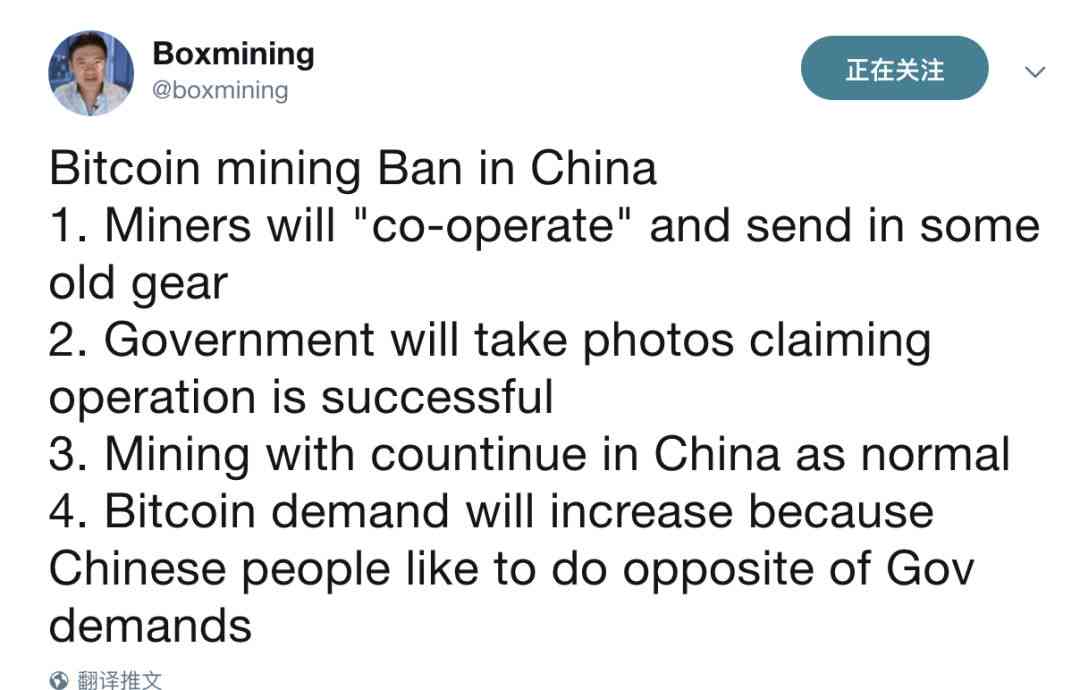 Chief Operating Officer of China Hotel Technology Alliance: Blockchain and other technology will be highly integrated with the hotel industry to realize the hotel's intelligence