The blockchain project Blockstack landed on the coin safety ball station and the HashKey Pro exchange yesterday night. At the same time, Blockstack also announced a list of early investors' addresses, totaling 1880 addresses. According to the official, the addresses are Blockstack PBC financial reserves, Blockstack PBC equity investors, founding teams, employees and relatively large holders. Anyone can see the unlocking and transfer of these tokens. After investigation, some Blockstack addresses have already started STX token unlocking. Most of the addresses will not be unlocked until the end of this month or early December. The longest unlocking time will be 2025. 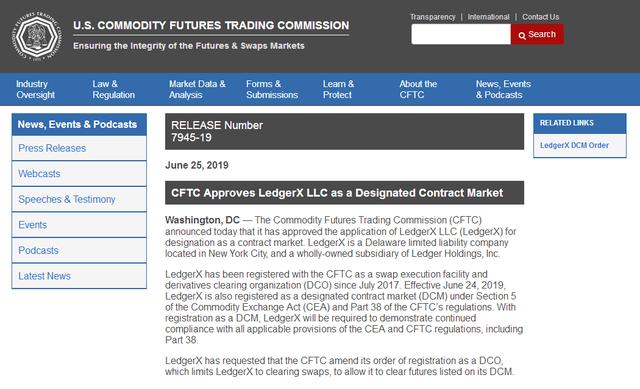 Deng Xu, Managing Director of Yunxiang Blockchain: There are four levels of application of blockchain technology in financial supervision.