According to CoinDesk, the cryptocurrency wallet, data and exchange provider Blockchain's venture capital division has joined Enjin, a blockchain gaming technology company. Blockchain said the investment made it the first equity investor in Enjin. The company uses its Ethernet-based games produced on its platform to port in-game tagged items. The Blockchain venture capital department did not disclose the amount of this investment. 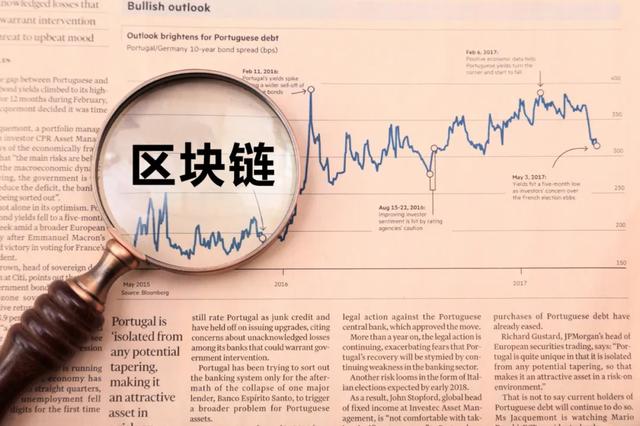