Xu Mingxing responded to Yang Yongxing’s dispute twice, saying that he must resolutely use legal means to fight back.

On the afternoon of October 24, OKCoin founder Xu Mingxing said on his Weibo, "1. I very much welcome the use of legal means to solve problems within the legal framework. All actions can be spread out to the sun. Your legal and illegal. The behavior will be judged by law. 2. Every day, the manuscript is confusing right and wrong, and the civil litigation is filed. Primary school students know that it is only necessary to spend thousands of legal fees to initiate a civil lawsuit. Your reverse black and white behavior will not affect the fairness of the law. It just seems that you are guilty. Your habit of making waves in the securities market and deceiving retail investors is not working in the world of blockchain. I firmly use legal means to fight back. 3. You have met me several times through third parties, and you are deceiving yourself. Commitment to provide various business and financial support for the public, get the investment opportunities of the company's equity, and the rewards you get are the most money you have earned in your life. Your promises are not fulfilled, you have a face to tear me up The peasant woman and the snake can't describe your shamelessness." According to the "Kechuang Board Daily" today afternoon news, reporters from Hangzhou Mutual The Internet Court was informed that Yang Yongxing and several investors sued OKEx and Xu Mingxing, and on the 22nd, they were formally opened in the Hangzhou Internet Court.

ZTE Qin Yantao: The evolution of technologies such as blockchain has brought more imagination to various industries 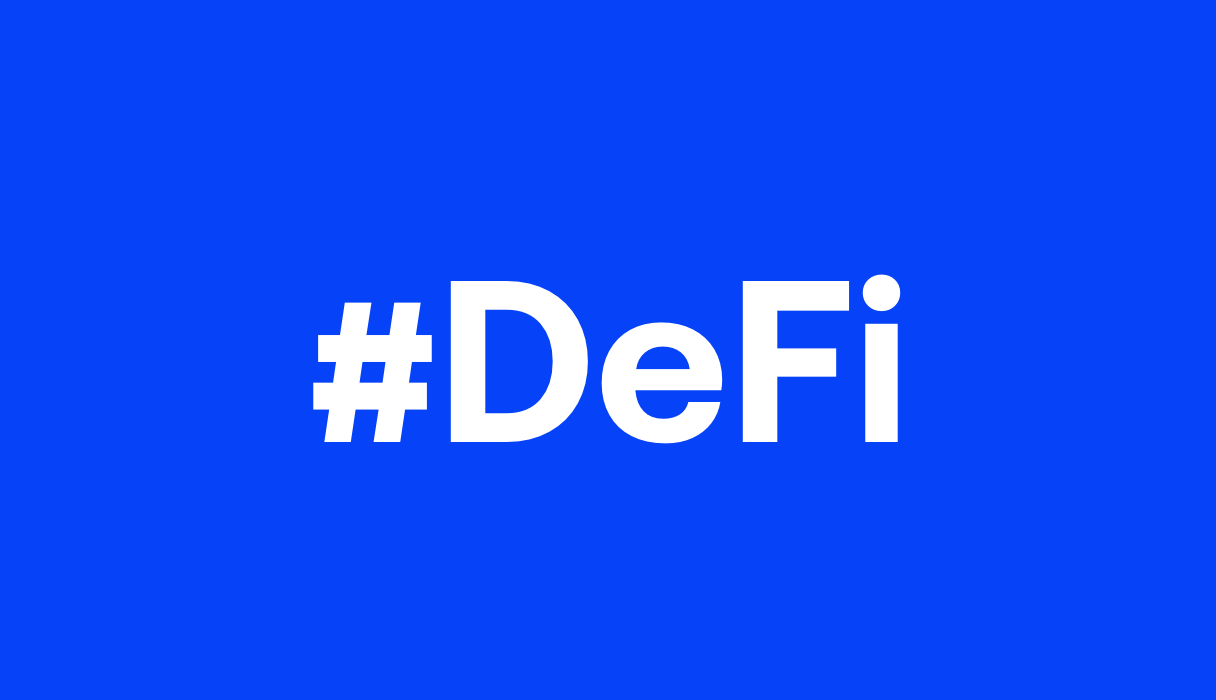