When the funds are exhausted, the Ethereum Foundation will become history

The birth of PoS has gone through many years of research.

Proof of Entitlement (PoS) was first publicly available in the Bitcoin Forum's message at Bitcoin Talk in 2011. But no one has determined whether this concept is feasible. Vitalik Buterin began a real in-depth study in 2014 and proposed a solution, but the program did not succeed.

“The first version of PoS I proposed is technically unsafe. It has a problem of survival failure. Since then, we have done a lot of research and researched PoS that is actually feasible. And what we need to do to weigh."

There was little progress in the following year. In 2015, Buterin proposed a more feasible model that is closer to the model that Ethereum will eventually adopt.

“In 2015, I wrote this large paper on scalable blockchain design, which is very close to what we are currently implementing, but we still need to figure out a lot of details.”

“The attention and investment in blockchain products has definitely decreased, and many people who only pay attention to the price of cryptocurrencies have left because prices have been falling for some time. In general, those who are working hard to research and develop and long-term efforts And this person is just continuing their work."

2018 is a year of rapid development for Dapp, but it is not surprisingly fast. The situation may change with the development of tools available to Ethereum developers.

“Compared to the past, we now have more tools in development and can develop on more platforms. I hope that more things will be available in the next few months. For developers This experience is becoming more and more interesting."

“At the EDCON 2019 Sydney Hackathon, you can see that the entrants no longer need to create the tools they need to develop. The two-day hackathon has begun to show some relatively complex and sophisticated projects. This is because there are now A lot of ready-made building blocks, you can combine them to do interesting things. So I think, according to what we have seen, the development of production-level applications has ushered in a turning point."

"The existence of the zero-knowledge proof algorithm zk-Snarks is definitely a surprise for me. My reaction is like 'Wow, can you do this?'"

Ryan pointed out that it was originally introduced as an privacy solution to Ethereum. Since then, the Ethereum community needs some time to digest potential applications.

“A few years ago, zk-Snarks was seen as a privacy-related technology. The community needs time to digest it and then discover that you can use it to do other things, especially scalability.”

“I think the role of zk-Snarks in scalability is still undervalued and privacy is overrated.”

The zk-Snarks for expansion are still part of the Ethereum program to help drive other expansion solutions such as sharding.

Drake pointed out that, in fact, just fragmentation is not enough for the scalability that Ethereum needs in the future.

How do you see the IEO boom?

For the most recent time, the first token issue (ICO) has been given to IEO. IEOs are not much different, but they are usually sold through a single exchange.

Buterin said that he has not been optimistic about IEO.

"For those who really want to do things, it's definitely a good thing to reduce the hype. I'm not optimistic about IEO. Basically they look like ICO, but more central."

Not competing with BTC

For the relationship between Ethereum and Bitcoin, Ryan said:

“When I first joined the Ethereum Foundation, I thought Bitcoin was an opponent and thought that the encryption market was a zero-sum market. I don’t think so now. This rapid change is quite surprising.”

Ethereum Foundation will not last forever

The Ethereum Foundation has no income, only expenditure. By selling T-shirts and event tickets, the situation will be slightly better.

“The Ethereum Foundation actually has many opportunities to provide consulting services. But as a non-profit organization, the Foundation’s current operations will still be the same.”

“We hope that the Ethereum Foundation will eventually have an exact time to close. Eventually, when the funds are exhausted, the current form of development is over and we will get real work.”

Data show that the market value of blockchain assets increased by 4.92% compared with last week. 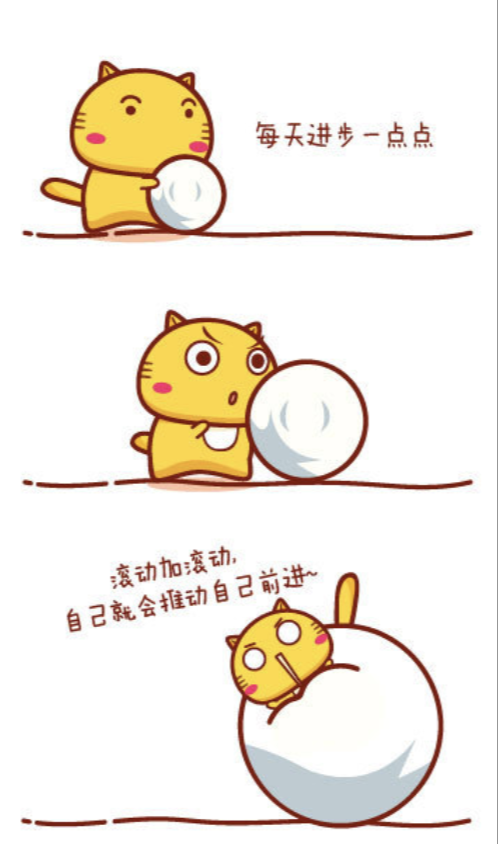 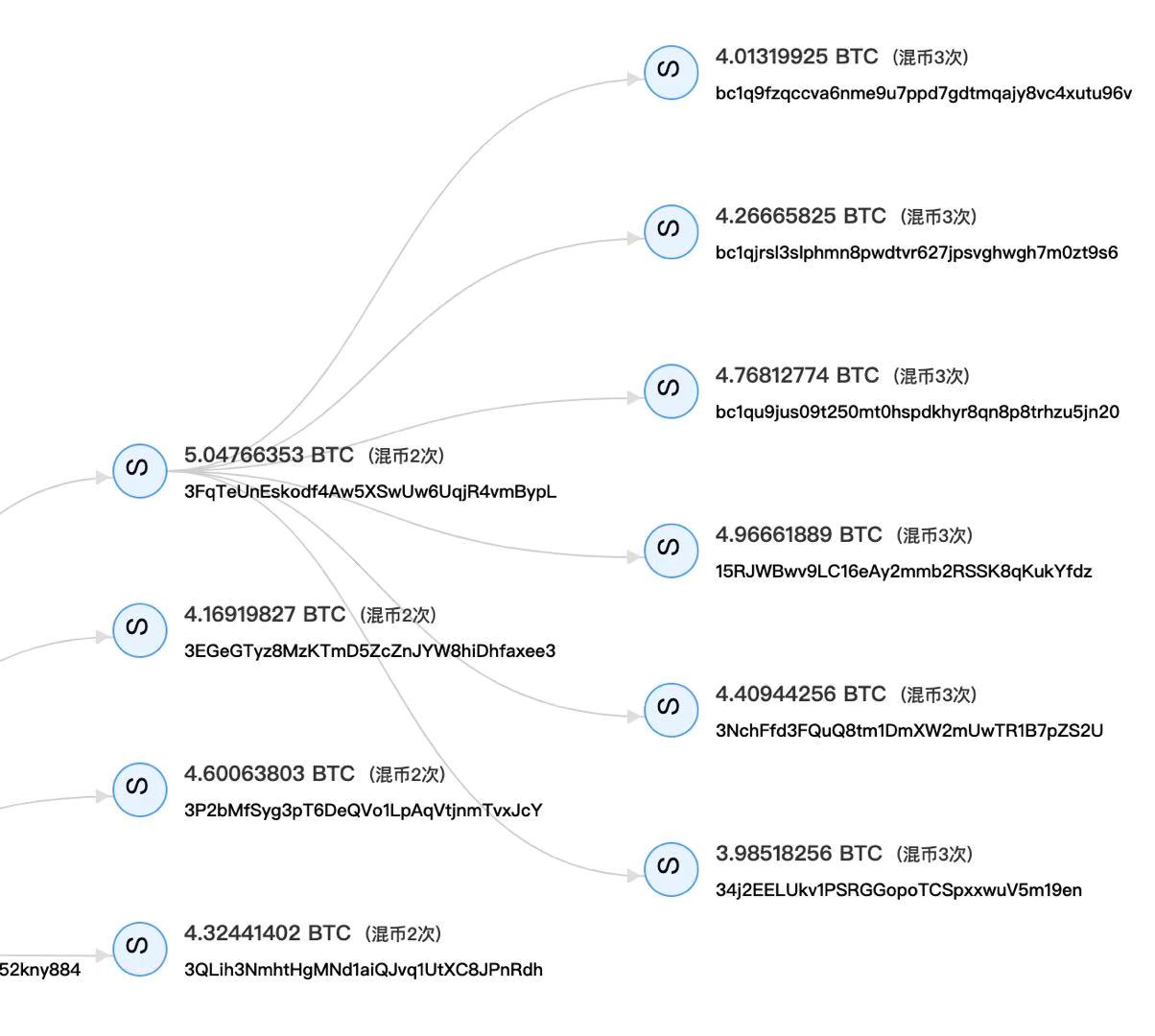