Founder of Galaxy Digital: Rusoda will allow customers to purchase bitcoin, which will become the biggest advantage in the encryption market.

Former hedge fund manager and credit investment bank Galaxy Digital CEO Mike Novogratz said that if Fidelity allowed its 26 million customers to buy bitcoin, it would be Bitcoin's current biggest positive news, of course, this has not happened. According to previous reports, Fidelity recently launched its cryptocurrency hosting service. This means it wants to compete with Coinbase for the dominant position in the fast-growing encryption market.

CB Richard Ellis: The development of technology industries such as blockchain will promote the demand for technology parks and data centers in the region

SheKnows 丨 Data is formally incorporated into production factors, how does the blockchain meet the great changes of the times? 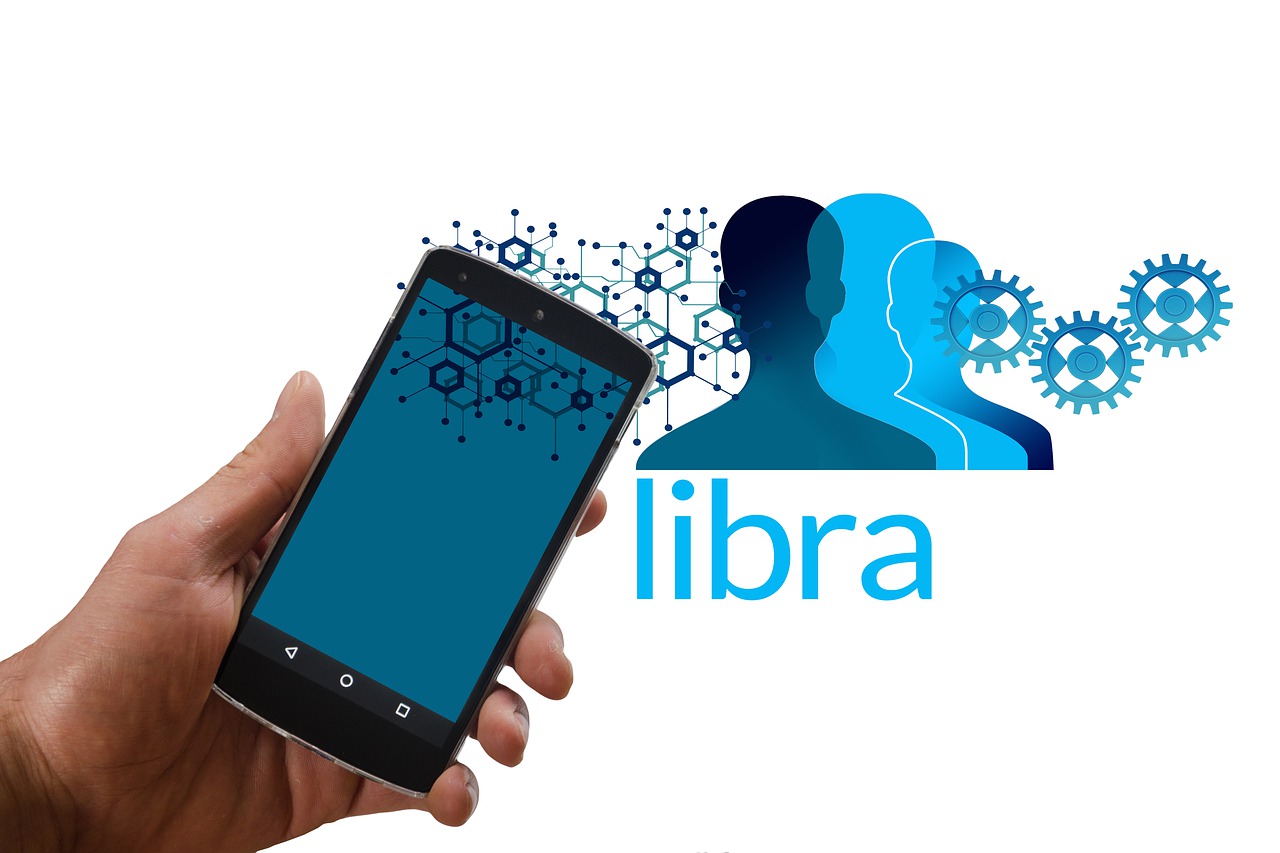 Crypto exchange Altsbit says hacked and will close on May 8

The sacred fish is angry, exposing the "cuckle attack" of the mine ring, and the undercurrent of the mine pool