Follow-up of the Hodlonaut incident: CSW responded for the first time and hopes to prove itself through litigation

The world of cryptocurrencies has fallen into chaos, and CSW has once again become the center of controversy.

The entrepreneur, who claims to be a bitcoin creator, Nakamoto, warned that he plans to sue those who openly criticize him for defamation.

Last week, CSW sent a letter to several celebrities in the circle to inform them of the indictment. The people who received the relevant letters were Ethereum co-founder Vitalik Buterin and podcast host Peter McCormack. He said that they smashed him on platforms such as Twitter.

These letters caused an uproar in the cryptocurrency community. It all started with CSW's warning to bitcoiner "Hodlonaut". Hodlonaut publicly criticized CSW on Twitter, causing the latter to file a lawsuit against him, and in order to protect his true identity, the cryptocurrency community set off the “ We are all Hodlonaut ” activities – changing their Twitter avatars to The iconic "astronaut cat", the nickname is also unified as Hodlonaut.

Since then, the incident has intensified. On Monday, one of the world's largest cryptocurrency exchanges announced the removal of Bitcoin SV (BSV) supported by CSW. Subsequently, a number of exchanges followed suit, and well-known exchanges, including Shapeshift and Kraken, said they would no longer support the currency.

At present, Buterin did not respond to the letter sent by CSW. Bloomberg reporter did not receive any comment on this incident when he contacted him. McCormack said on Twitter that 15 lawyers have expressed willingness to help him deal with the incident without compensation. Hodlonaut deleted his Twitter account.

Bloomberg contacted CSW via email and the other responded. This may be the first response of CSW after the Hodlonaut incident.

CSW: Mainly those who have some authority in the cryptocurrency industry, such as Vitalik and Peter McCormack. They have received an open letter outlining the case. I will have the opportunity to prove myself in front of the judge, not to accept the trial of Twitter.

CSW: I have been saying: 'Challenge science instead of personal attacks', but obviously this is impossible. Therefore, I have to take this step so that we can return to science, and I can freely and openly debate some ideas and concepts.

3. How many BSVs do you and your camp hold? What is the cost?

CSW: It has nothing to do with making money – if I want to make money, then I have already cashed out to go to sea.

4. Community suspicions are always there. What is the core of this controversy?

CSW: To make me shut up. They saw the end of fraud, pull and lies in a system and honesty agreement, and they were afraid. In my opinion, this is a denial of the Bitcoin base agreement. Anyone who has read the white paper can clearly see that the BSV is the kind of currency mentioned in the white paper and has proven to be the only currency that can be expanded.

5. What do you want to get in these lawsuits?

CSW: As we mentioned above – prove yourself to the judge, not to the world of Twitter.

6. You have been collecting blockchain and cryptocurrency patents. Have you authorized these patents to anyone? Does anyone want to buy these patents? What is the quotation? Who is the person who quoted? How would you handle these patents?

CSW: You will see many well-known companies in the business world start using blockchain technology, so yes, they are discussing best practices in this area with us.

Since CW began to call itself Nakamoto since 2015, it has become a controversial figure in the cryptocurrency community. From repeatedly stressing that he is Nakamoto to prosecuting a number of famous people, causing an uproar, what do you think of him? Feel free to leave your opinion in the comments section.

Wuzhen·Yuandao: “5G*blockchain” will create more than tens of billions of encrypted digital assets 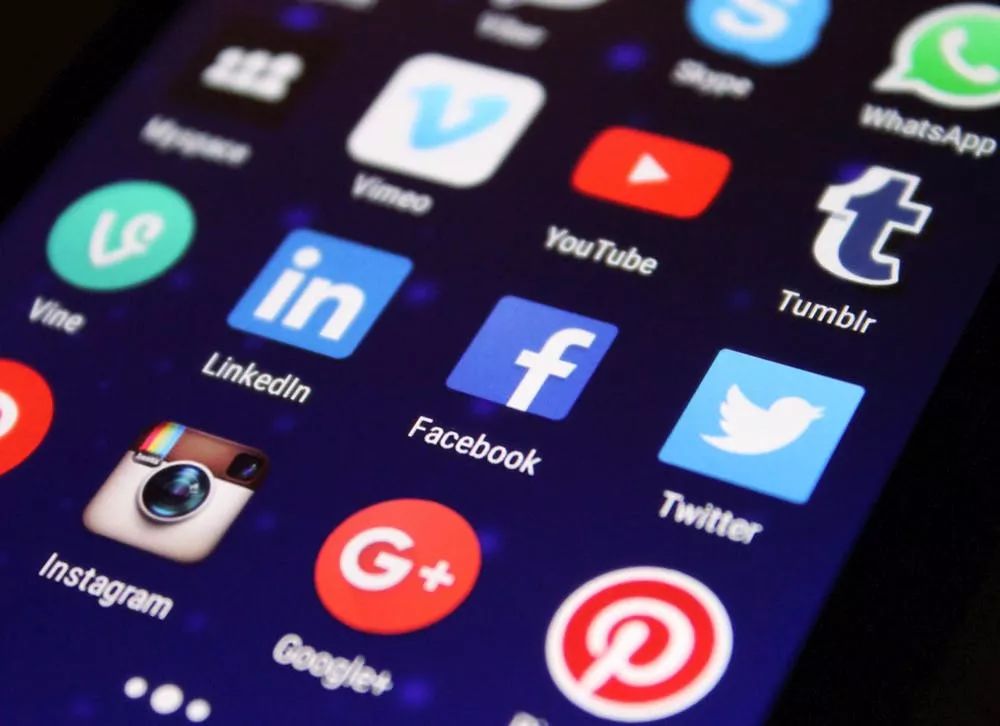