Affected by the BSV incident on the exchange, the anti-BCH campaign appeared on the petition website iPetitions.com

According to Zycrypto, the BSV incidents such as the currency exchanges and Kraken have been welcomed by many parties, but some insiders expressed concern and dissatisfaction. For example, a petition requesting the removal of BCH and BSV began on the petition website iPetitions.com. The petition clearly states: "More and more exchanges are delisting BITCHIN SV (BSV), Bitcoin cash (BCH) should also be delisted together, because it will only cause confusion and is the same as BSV."

Analysts: the next peak of the total market value of cryptocurrencies may reach $ 11 trillion 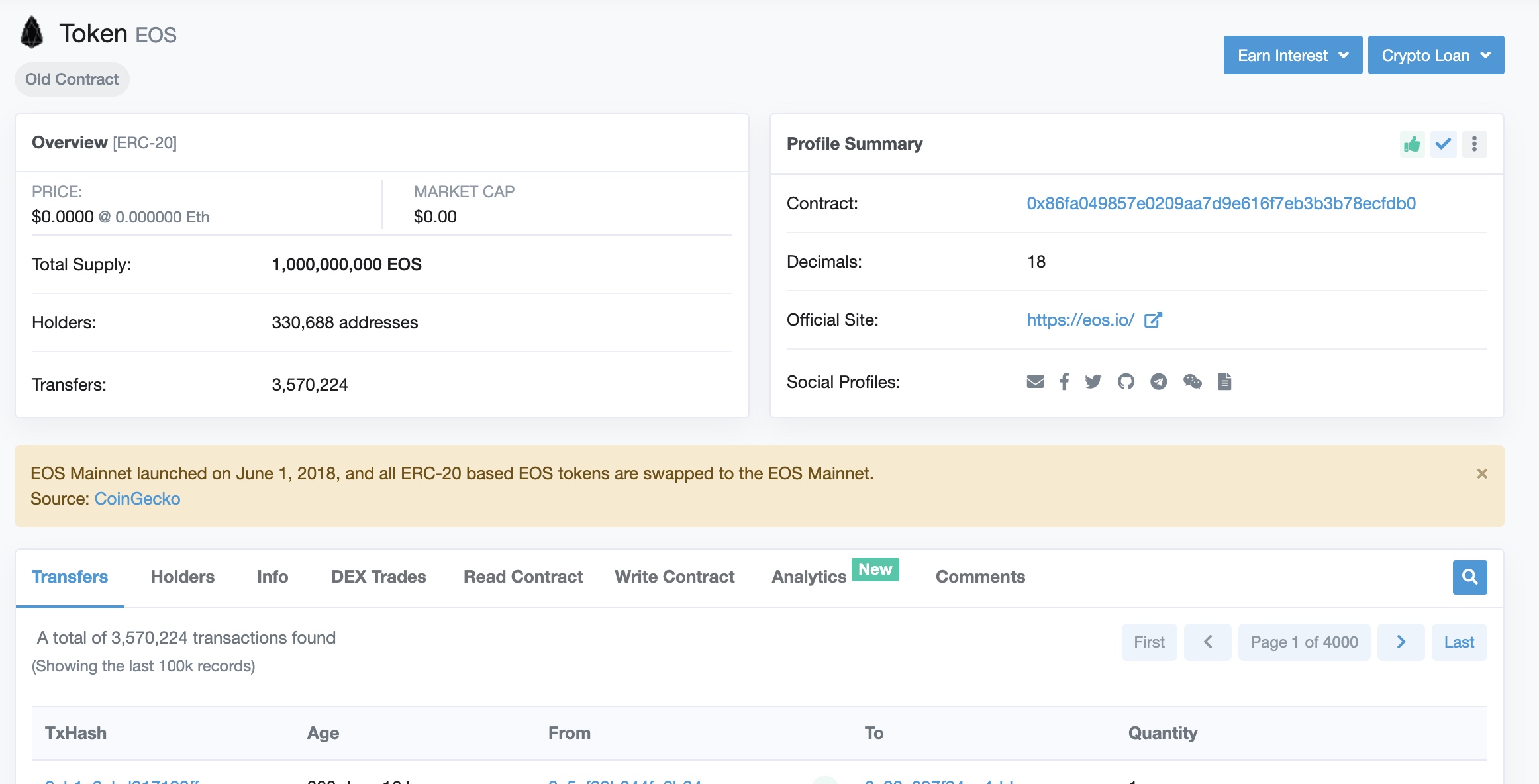 Compared with the data of the holders, do you still believe in IEO?