2, Coinbase CEO: "Our profit has already exceeded the money from VC, the government should accept Libra"

3. Nic Carter talks about the evolution of Bitcoin as a safe-haven asset

4. The first year of the Decred governance system Politeia

Ethereum is tentatively scheduled to launch ETH 2.0 sometime in the first quarter of 2020. Ethereum is expected to transfer the world's second largest blockchain platform from the Transaction Verification Workload Proof (PoW) system to Proof of Interest (PoS).

After the Devcon meeting, Vitalik entered the Beast mode, crazy update with the ETH 2.0 blog content, Coindesk's Christine Kim wrote this article. 5 generals know what Vitalik has recently written in a crazy update.

In a recent blog post, Vitalik has two possible ways to create a "bridge" between two blockchains. He admits, "If the Ethereum 2.0 party is damaged, both of these proposals require urgent remedies in Ethereum 1.0."

In order to reduce such risks, Vitalik suggested turning "human intervention" during the voting period to reverse the transfer from the Ethereum 1.0 network. These recommendations are currently only recommendations. Other Ethereum 2.0 researchers (such as Danny Ryan) have also proposed a similar solution to build a secure bridge between the two networks.

In the first phase, the slice will be launched to link to the existing beacon chain. In the second phase, the developer will deploy an execution environment for different types of decentralized applications (dapps) for each shard.

Thereafter, the complete infrastructure of Ethereum 2.0 will be configured so that the current Ethereum main network can be fully and safely and fully integrated into the new network.

Vitalik said in a second blog post that he hopes that this transition (if and when it will happen) will be smooth.

"If you are an application developer or user, … the changes and interruptions you encounter will actually be very limited. Existing applications will remain the same."

Dapp developers who call and access data from the new Ethereum network will face increased transaction costs. The increase in cost is due to changes in the Ethereum state (ie, the full account of the transaction and the account on the blockchain) in the PoS network.

The next major iteration of the network will undermine the ability of atomic trading on the Ethereum to complete all transactions at once. Ethereum 2.0 breaks down the transaction load into different shards. In theory, the creation of new Ethereum trading dapps will also be dispersed and hosted in different fragmentation networks. This introduces a new dynamic mechanism for transaction execution on the Ethereum blockchain so that one slice network cannot immediately know the complete state of another slice network.

Initially, the new network was envisioned with approximately 1,024 shards, but Vitalik recently only proposed 64 shards. The main benefit, he said, is that the communication between the shards in Ethereum 2.0 is faster and simpler.

2, Coinbase CEO: "Our profit has already exceeded the money from VC, the government should accept Libra"

At the Vanity Fair's New Establishment summit, Coinbase CEO Brian Armstrong spoke about the future of encryption technology and presented his views on Facebook's Libra. The following are the main points of the three presentations listed by the Vanity Fair. There are also a lot of content about Nakamoto Satoshi, about the Internet, about cryptocurrencies, etc. If you are interested, you can read the full video interview.

About the future of the industry:

"Cryptographic currency is creating a new economy. It is replacing and destroying the entire financial services sector. I don't want everyone to just fall into speculation. Ideally, as speculation declines, the market will stabilize, I think in the future. In a decade, cryptocurrencies will become more and more important in GDP… The actual pace of the technology is actually more linear."

Since its launch in 2012, Coinbase has generated nearly $2 billion in transaction fee income and generated operating profits that exceed the funds raised from VC, which is rare in unicorn companies. Most of these profits are invested in the business to create new products. "I thought we were anti-unicorn unicorns… I hope Coinbase becomes a repeatable innovation company." "Whether Coinbase's $8 billion valuation still belongs to the unicorn, Armstrong objected: "I just want to use technology to make products, not blindly pursuing market capitalization figures." ”

Coinbase is part of Libra's support for Facebook, but Libra has been criticized by legislators because it has the potential to jeopardize user privacy and violate regulations. I really don't know why the response is so negative, I really want to see the US accept this. An innovative field. There are many people in the world who don't have a bank account and no basic banking services, and cryptocurrencies can help. My hope is that the United States accepts this kind of innovation, even if it comes from a company like Facebook that is not very satisfactory to everyone. ”

3. Nic Carter talks about the evolution of Bitcoin as a safe-haven asset

Is Bitcoin a macro asset?

This is about the eleventh largest currency compared to sovereign currency, gold and silver. I will say that this is a macro asset. Bitcoin has always had political goals, but sovereign states haven't really cared about it until now. So if there is, it will be interesting in 2019. Perhaps the emergence of Libra has indeed aroused the interest of many central banks. They are beginning to realize that cryptocurrencies and non-sovereign currencies are actually a meaningful trend.

Do you see it as a safe haven?

I think traditional safe haven assets are like Treasury bills, maybe gold, maybe Swiss francs, real cash, dollars, most of them are quite stable. My official answer to this is that we don't have enough data yet. Bitcoin has only been financed for a few years, and there is not enough data to get a meaningful answer.

Bitcoin is an excellent safe haven if you are fleeing a country and want to take away your savings, but for a global macro allocator that cares about relevance and volatility, it may not be as good as it should be.

Can Bitcoin behave this way under certain conditions during a recession?

As it becomes more integrated into financial markets, it will eventually become more relevant to traditional financial assets. I think the main factors that lead to the rise in bitcoin prices depend largely on the development stage of Bitcoin and the various thresholds that Bitcoin faces in terms of growth and infrastructure adoption. I think its price is really not affected by macro factors.

I also think that the announcement of Libra has played a big role in promoting it. People really value Facebook. Despite all the shortcomings, Facebook is still eager to create a new account unit, a new non-state currency, even if it seems to be quite concentrated and problematic in some respects. But the fact is that they have been conveying the fact that they have piggy-built the infrastructure built for cryptocurrencies in the past decade, which to some extent validates what we are doing here. Even a company I don't like, that is Facebook.

What chart or trend are you really concerned about right now?

One thing I have been paying close attention to is the concept of capitalization, which is designed to replace one of the market values.

4. The first year of the Decred governance system Politeia

The author is the editor of the Decolite community governance system Politeia, which is his year of experience and summary in Politeia. He wrote it in great detail. What are the highlights of the year, what are the shortcomings that need to be improved, how the entire process is going, and every proposal has been analyzed and detailed. So only his final summary was taken (he is very optimistic anyway):

Politeia is a place to discover whether a stakeholder supports a particular action plan. They may seek to resolve disputes or may present new ideas (and proposers) to the stakeholder community.

As a contributor to Decred, having Politeia is great because it is now possible to resolve issues that are not clearly agreed between communities through stakeholder voting. Since the launch of Politeia, there has been a clear decision-making approach to decisions related to fiscal spending or policy.

Of the 25 proposals to be approved, 13 received a vote of 90% or higher. Proposals that received more than 90% of the approvals involved software development, policy and research, with the exception of one of the proposals, which came from the contractor who was already the contractor. This shows that stakeholders have a high level of support for contractors working in the areas where these recommendations are made.

In the long discussion, whether Decred should use Treasury funds for marketing-type activities and how much to spend has been controversial. Through Politeia, we have seen that stakeholders clearly support this spending and approved a large amount of marketing and activity budgets for 2019.

At the beginning of the first year, there was a prominent trend, that is, how stakeholders supported the project's established contributors on the various components they worked on.

The article is the work of alethio, and the weekly data provided by Ethereum and Defi is very good. This article is a comprehensive measure of DAI stable currency supply growth, liquidity, loan demand and price volatility. 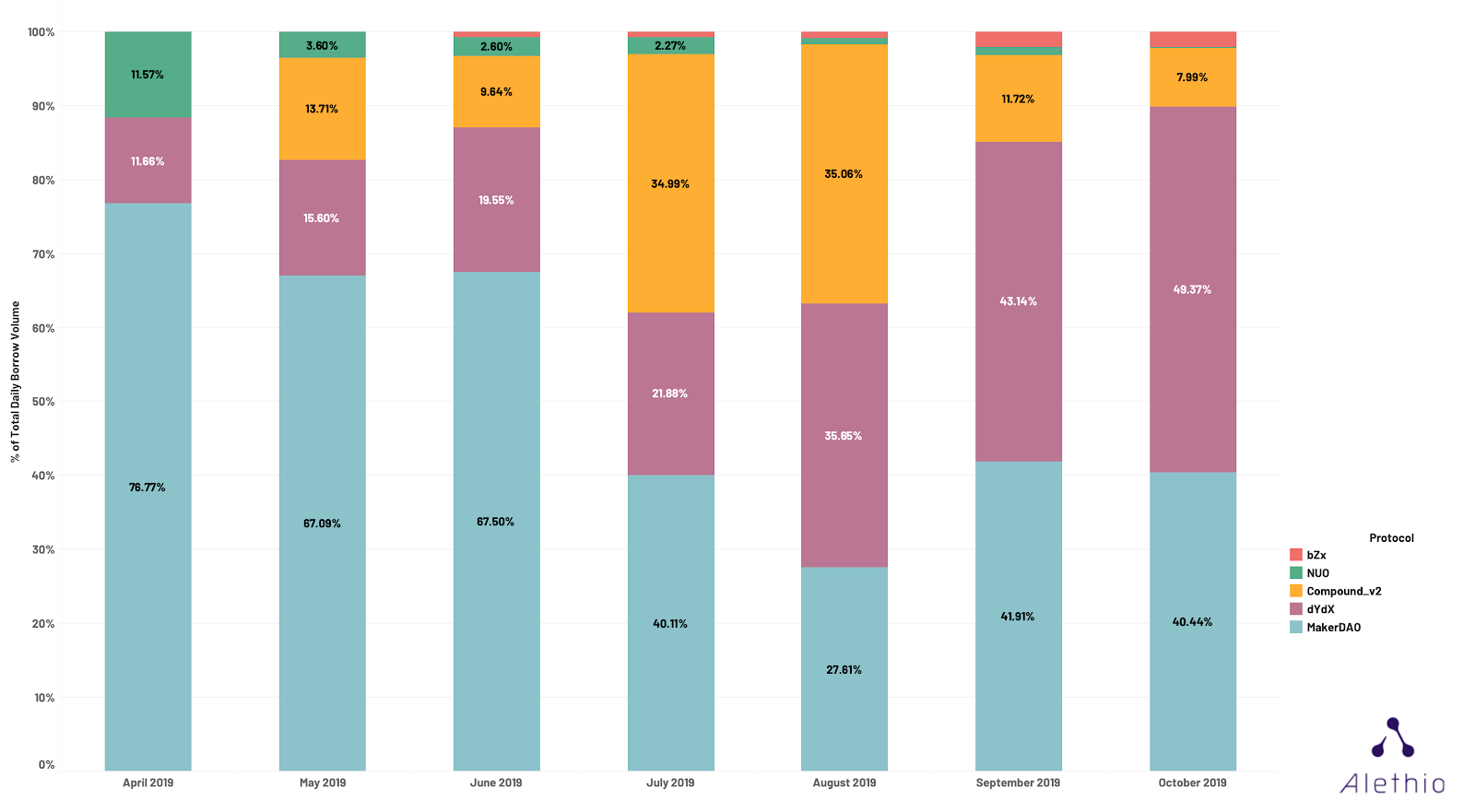 More detailed data can be seen in the full text of alethio, their Defi related data is really good. 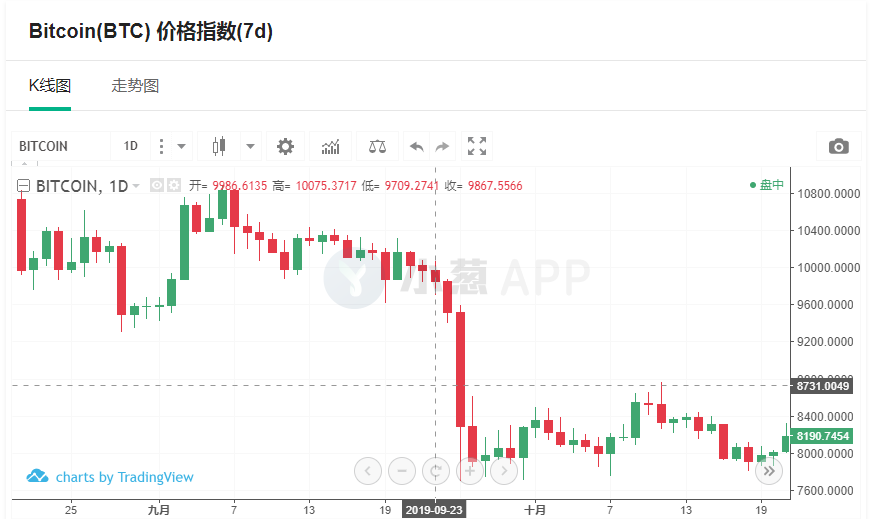 Bitcoin options are coming, will…

Learn more about dYdX, what is the basic structure of a decentralized derivatives agreement? 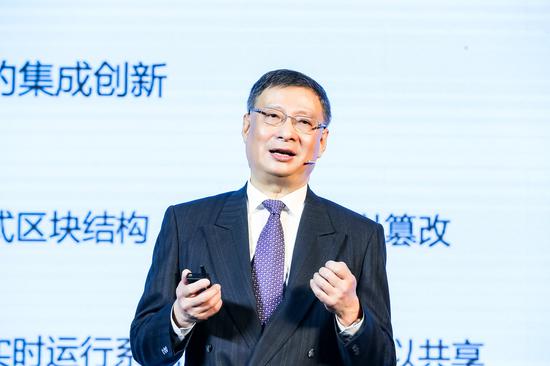 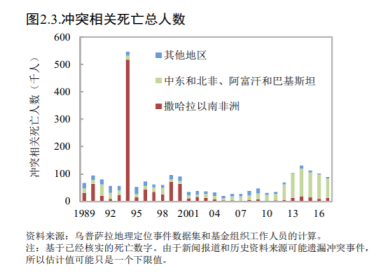